Safety Score: 4,2 of 5.0 based on data from 9 authorites. Meaning please reconsider your need to travel to Slovakia.

Prešov in Okres Prešov (Presov) with it's 94,718 residents is a town located in Slovakia about 198 mi (or 318 km) east of Bratislava, the country's capital place.

Time in Prešov is now 08:28 AM (Saturday). The local timezone is named Europe / Bratislava with an UTC offset of one hour. We know of 9 airports nearby Prešov, of which two are larger airports. The closest airport in Slovakia is Košice Airport in a distance of 23 mi (or 37 km), South. Besides the airports, there are other travel options available (check left side).

There are several Unesco world heritage sites nearby. The closest heritage site in Slovakia is Bardejov Town Conservation Reserve in a distance of 20 mi (or 33 km), North. Need some hints on where to stay? We compiled a list of available hotels close to the map centre further down the page.

Being here already, you might want to pay a visit to some of the following locations: Sabinov, Kosice, Bardejov, Gelnica and Svidnik. To further explore this place, just scroll down and browse the available info. 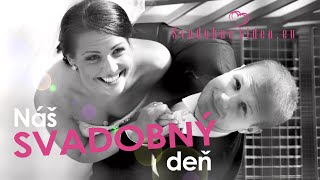 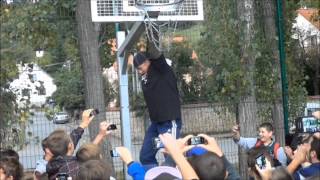 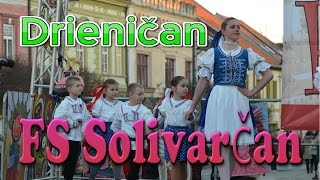 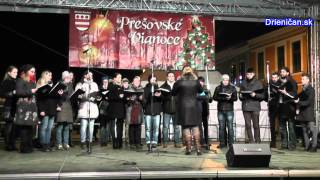 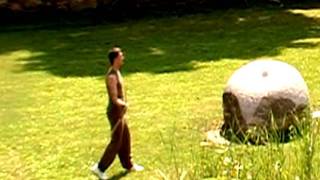 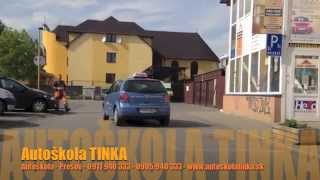 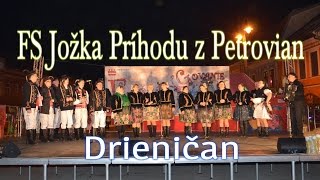 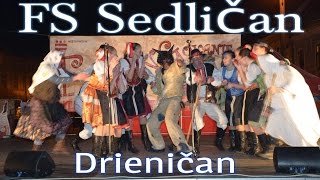 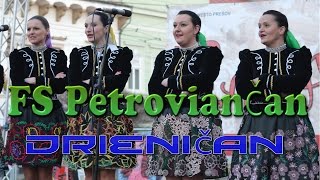 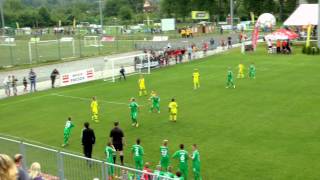 Prešov District (okres Prešov) is a district in the Prešov Region of eastern Slovakia. Until 1918, the district was part of the county of Kingdom of Hungary of Šariš.

Haniska is a village and municipality in the Prešov District, Prešov Region in eastern Slovakia.

Temple of St. John the Baptist (Prešov) (Slovak: Katedrála svätého Jána Krstiteľa) is a Greek Catholic cathedral, the seat of Archbishop of Prešov and the metropolitan church of Slovak Greek Catholic Province. Former eparchy bishops and martyrs Pavol Gojdič and Vasiľ Hopko are buried here. In temple also is the copy of Shroud of Turin.

St. Nicholas Concathedral (Slovak: Konkatedrála svätého Mikuláša) is one of the biggest churches in Slovakia. It's the main Roman Catholic church of the city of Prešov. The church is 55m long, 34.5m wide and 71m high (the tower). It was built in the middle of the 14th century and expanded in the early 16th century. The church burned down several times. The last restoration works were performed in the years 1982-1989. The concathedral is built in Gothic style.

These are some bigger and more relevant cities in the wider vivinity of Prešov.