Safety Score: 3,8 of 5.0 based on data from 9 authorites. Meaning please reconsider your need to travel to Slovakia.

Banská Štiavnica in Okres Banská Bystrica (Banska Bystrica) with it's 10,191 citizens is a place in Slovakia about 85 mi (or 138 km) east of Bratislava, the country's capital city.

Current time in Banská Štiavnica is now 09:11 AM (Wednesday). The local timezone is named Europe / Bratislava with an UTC offset of 2 hours. We know of 11 airports near Banská Štiavnica, of which 4 are larger airports. The closest airport in Slovakia is Sliač Airport in a distance of 17 mi (or 27 km), North-East. Besides the airports, there are other travel options available (check left side).

There are several Unesco world heritage sites nearby. The closest heritage site in Slovakia is Historic Town of Banská Štiavnica and the Technical Monuments in its Vicinity in a distance of 1 mi (or 2 km), North-West. If you need a hotel, we compiled a list of available hotels close to the map centre further down the page.

While being here, you might want to pay a visit to some of the following locations: Ziar nad Hronom, Krupina, Zarnovica, Zvolen and Banska Bystrica. To further explore this place, just scroll down and browse the available info. 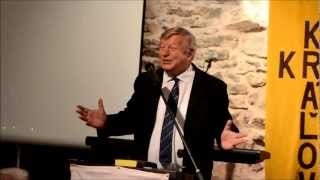 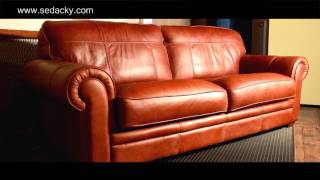 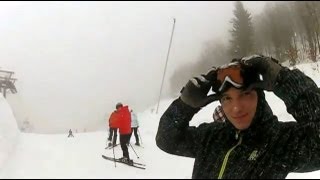 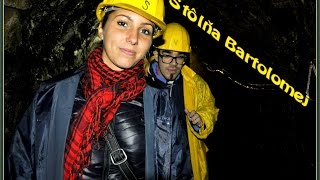 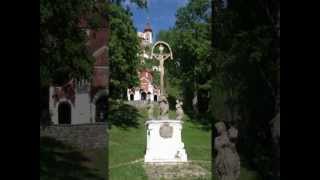 Kalvaria, a calvary, was constructed at the apogee of the town's fortunes 1748-51, but now - and in spite of two restoration projects - badly damaged and derelict. Includes 24 stations of the... 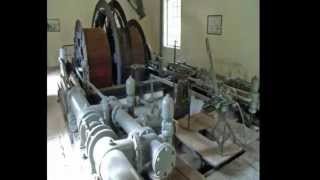 The Slovak Mining Museum was formed in 1964 through a fusion of the Municipal Museum founded in 1900, with the State Mining Museum of Dionýz Štúr set up in 1927. Since its beginnings it... 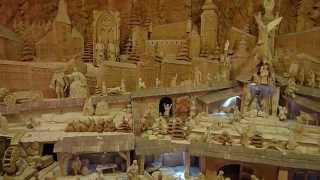 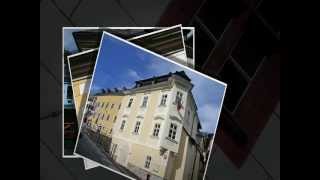 Banská Štiavnica is a town in central Slovakia, in the middle of an immense caldera created by the collapse of an ancient volcano. For its size, the caldera is known as Štiavnica Mountains.... 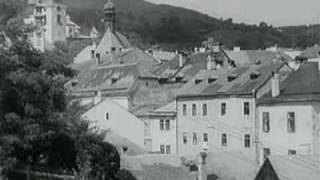 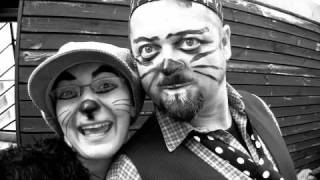 Banská Štiavnica District (okres Banská Štiavnica) is a district in the Banská Bystrica Region of central Slovakia. Until 1918, most of the present-day district belonged to the county of Kingdom of Hungary of Hont, apart from Močiar and Podhorie in the north and Kozelník in the east.

The town hall in Banská Štiavnica existed in the 14th century, as a ground floor house in Gothic style, with the name "Stuba Praetoriana" or "Stuba Judicis". Between 1507 and 1679 it was modified and extended in Renaissance style. The Chapel of St. Anna was attached to the building but was demolished in the 18th century and, in its place, a sculpture of Panna Maria was built. Today's Baroque appearance was given by Štiavnica's master mason, Pircker, in the years 1787-88.

Calvary Banská Štiavnica is a late-Baroque calvary, architectural and landscape unit in Slovakia, unique in extent and content, formed in the years 1744–1751.

These are some bigger and more relevant cities in the wider vivinity of Banská Štiavnica.