Jawor in Powiat jaworski (Województwo Dolnośląskie) with it's 23,865 habitants is a city located in Poland about 222 mi (or 357 km) west of Warsaw, the country's capital town.

Current time in Jawor is now 03:33 PM (Tuesday). The local timezone is named Europe / Warsaw with an UTC offset of 2 hours. We know of 9 airports closer to Jawor, of which two are larger airports. The closest airport in Poland is Copernicus Wrocław Airport in a distance of 30 mi (or 49 km), East. Besides the airports, there are other travel options available (check left side).

There are several Unesco world heritage sites nearby. The closest heritage site in Poland is Churches of Peace in Jawor and Świdnica in a distance of 0 mi (or 0 km), North-East.

Since you are here already, you might want to pay a visit to some of the following locations: Bolkow, Legnica, Swiebodzice, Udanin and Czarny Bor. To further explore this place, just scroll down and browse the available info. 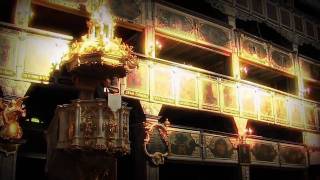 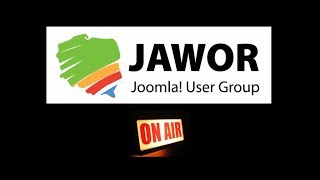 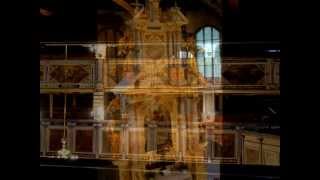 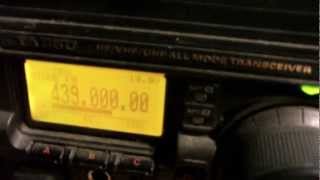 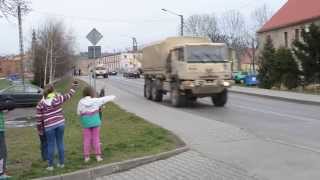 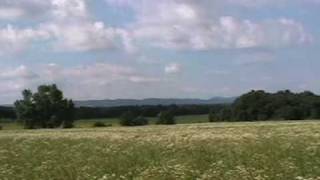 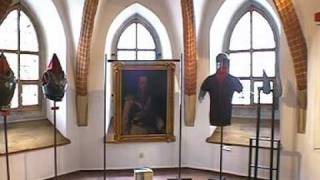 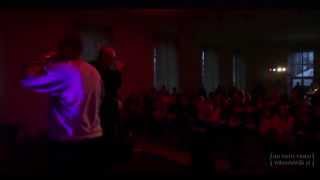 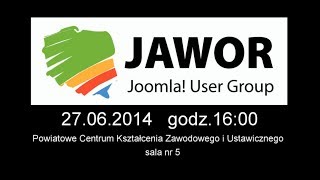 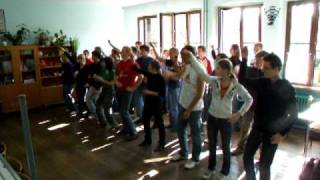 The Churches of Peace in Jawor and Świdnica in Silesia were named after the Peace of Westphalia of 1648 which permitted the Lutherans in the Roman Catholic parts of Silesia to build three Evangelical churches from wood, loam and straw outside the city walls, without steeples and church bells. The construction time was limited to one year. Since 2001, the two remaining churches are listed as UNESCO World Heritage Sites.

Jawor is a town in south-western Poland with 24,347 inhabitants (2006). It is situated in Lower Silesian Voivodeship (from 1975–1998 it was in the former Legnica Voivodeship). It is the seat of Jawor County, and lies approximately 61 kilometres west of the regional capital Wrocław. In the town can be found a Protestant Church of Peace. It was named a UNESCO World Heritage Site in 2001. The name Jawor is Polish for "sycamore".

Jawor County is a unit of territorial administration and local government in Lower Silesian Voivodeship, south-western Poland. It came into being on January 1, 1999, as a result of the Polish local government reforms passed in 1998. The county covers an area of 581.2 square kilometres . Its administrative seat is the town of Jawor; the only other town in the county is Bolków.

Gmina Paszowice is a rural area - gmina (administrative district) in Jawor County, Lower Silesian Voivodeship, in south-western Poland. Its seat is the village of Paszowice, which lies approximately 4 kilometres south of Jawor and 63 km west of the regional capital Wrocław. The gmina covers an area of 100.84 square kilometres, and as of 2006 its total population is 3,824.

Czernica is a village in the administrative district of Gmina Dobromierz, within Świdnica County, Lower Silesian Voivodeship, in south-western Poland. Prior to 1945 it was in Germany. It lies approximately 12 kilometres north of Dobromierz, 24 kilometres north-west of Świdnica, and 60 kilometres west of the regional capital Wrocław.

These are some bigger and more relevant cities in the wider vivinity of Jawor.