Gliwice in Gliwice (Województwo Śląskie) with it's 198,835 inhabitants is located in Poland about 167 mi (or 269 km) south-west of Warsaw, the country's capital.

Local time in Gliwice is now 01:45 PM (Tuesday). The local timezone is named Europe / Warsaw with an UTC offset of 2 hours. We know of 12 airports in the wider vicinity of Gliwice, of which 4 are larger airports. The closest airport in Poland is Gliwice Glider Airport in a distance of 2 mi (or 3 km), South. Besides the airports, there are other travel options available (check left side).

There are several Unesco world heritage sites nearby. The closest heritage site in Poland is Auschwitz Birkenau German Nazi Concentration and Extermination Camp (1940-1945) in a distance of 28 mi (or 46 km), South-East. We found 1 points of interest in the vicinity of this place. If you need a place to sleep, we compiled a list of available hotels close to the map centre further down the page.

Depending on your travel schedule, you might want to pay a visit to some of the following locations: Knurow, Pyskowice, Zabrze, Ornontowice and Zbroslawice. To further explore this place, just scroll down and browse the available info. 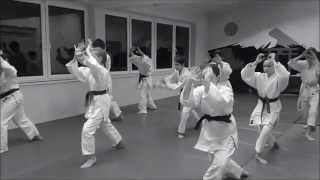 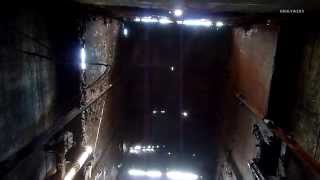 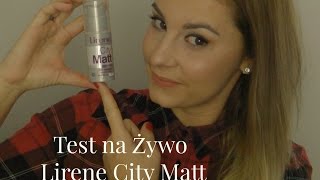 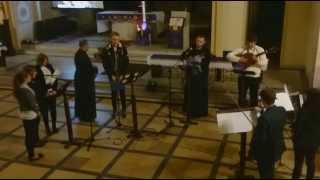 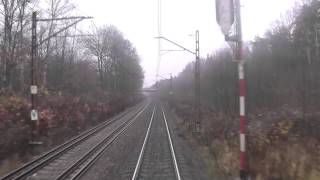 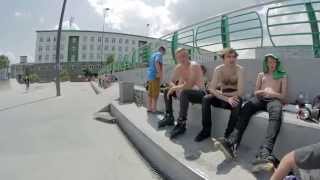 24.05.2014 / Gliwice / Poland Bad weather didn`t hold us from having a good session! Check what went down during Hedonskating #4 in Gliwice just before storm forced us to leave the park! 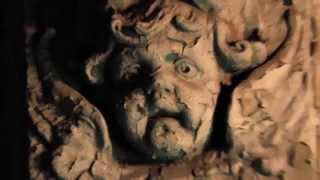 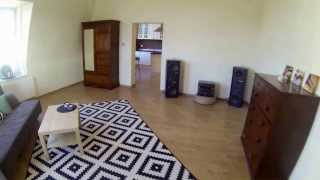 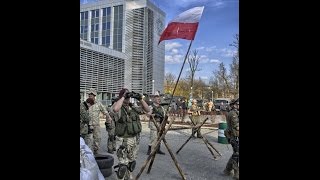 Gliwicki Klub Sportowy Piast Gliwice is a Polish football club based in Gliwice, Poland. Founded in June 1945 by the Poles who had been forced to leave their homeland in present-day Western Ukraine, Piast's football team played as many as 32 seasons in the Polish Second Division, before finally being promoted to the Ekstraklasa in 2008. Having played two seasons in the top division, the club was relegated in 2010.

Silesian University of Technology is a university located in Gliwice, Silesia, Poland. It was founded in 1945 by Polish professors of the Lwow Polytechnic, who were forced to leave their native city and move to the Recovered Territories.

The so-called Piast's Castle in Gliwice, southern Poland dates back to the mid-14th century. It consists of a tower from 1322, which was originally part of the city walls, and an adjoining building which was probably an armory. Modifications were carried out in the 15th century, between 1558-61 it became the residence of Friedrich von Zettritz. Later it was an armory, a jail, a magazine and since 1945 a museum. Between 1956-59 it was thoroughly rebuilt and partially reconstructed.

Stadion Miejski w Gliwicach is a football stadium in Gliwice, Poland. It is the home ground of Piast Gliwice. The stadium holds 10,037 spectators.

Located at 50.3066, 18.6959 (Lat. / Lng.), about 1 miles away.
Wikipedia Article
Football venues in Poland, Buildings and structures in Gliwice, Sports venues in Silesian Voivodeship

The 2010 Central European floods were a devastating series of weather events which occurred across several Central European countries during May, June and August 2010. Poland was the worst affected. Austria, Czech Republic, Germany, Hungary, Slovakia, Serbia and Ukraine were also affected. At least thirty-seven people died in the floods and approximately 23,000 people were evacuated. The city of Kraków declared a state of emergency.

These are some bigger and more relevant cities in the wider vivinity of Gliwice.