Piekary Śląskie in Piekary Śląskie (Województwo Śląskie) with it's 59,757 habitants is located in Poland about 156 mi (or 252 km) south-west of Warsaw, the country's capital town.

Current time in Piekary Śląskie is now 04:43 AM (Monday). The local timezone is named Europe / Warsaw with an UTC offset of 2 hours. We know of 11 airports close to Piekary Śląskie, of which 4 are larger airports. The closest airport in Poland is Katowice International Airport in a distance of 9 mi (or 15 km), North-East. Besides the airports, there are other travel options available (check left side).

There are several Unesco world heritage sites nearby. The closest heritage site in Poland is Auschwitz Birkenau German Nazi Concentration and Extermination Camp (1940-1945) in a distance of 26 mi (or 42 km), South-East. We encountered 1 points of interest near this location. If you need a hotel, we compiled a list of available hotels close to the map centre further down the page.

While being here, you might want to pay a visit to some of the following locations: Bytom, Bobrowniki, Swierklaniec, Swietochlowice and Chorzow. To further explore this place, just scroll down and browse the available info. 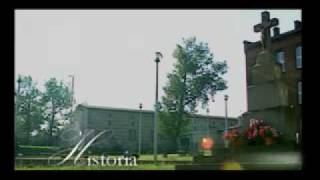 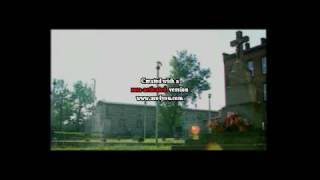 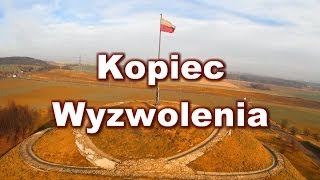 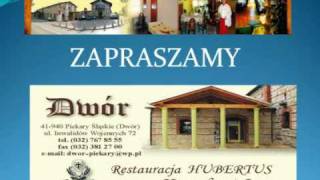 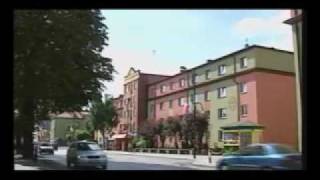 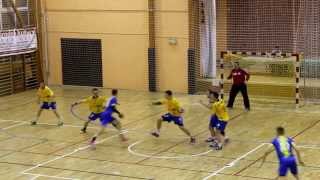 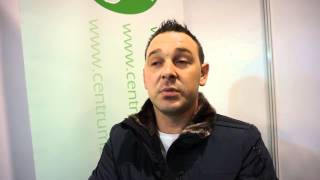 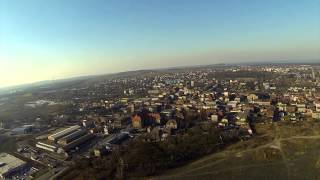 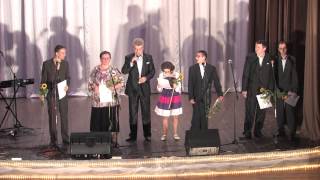 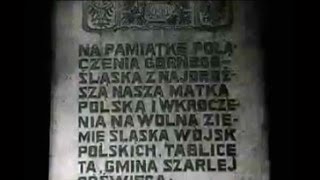 Bytom is a city in Silesia in southern Poland, near Katowice. The central-western district of the Upper Silesian Metropolitan Union - metropolis with the population of 2 million. Bytom is located in the Silesian Highlands, on the Bytomka river (tributary of the Kłodnica). The city belongs to the Silesian Voivodeship since its formation in 1999. Previously it was in Katowice Voivodeship.

Polonia Bytom is a Polish football club founded on 4 January 1920 in the Upper Silesian city of Bytom, during the hectic months of the Silesian Uprisings. In late 1922 however, as a result of the Upper Silesia plebiscite, Bytom became part of Germany and the club ceased to exist. In May 1945, numerous players and officials of one of the most famous Polish clubs, Pogoń Lwów arrived in Bytom and decided to revive Polonia.

Stadion Edwarda Szymkowiaka is a multi-use stadium in Bytom, Poland. It is currently used mostly for football matches and serves as the home of Polonia Bytom. The stadium has a capacity of 5,500 people. It was opened in 1929. On 16 August 1942 venue hosted official football match between Germany and Romania . The venue is named after Edward Szymkowiak, legendary Polonia Bytom and Polish national team goalkeeper.

The Basilica of St. Mary and St. Bartholomew is a Roman Catholic church in Piekary Śląskie, Poland. There was a church in Piekary Śląskie from the fourtheenth century. The current church, designed by Daniel Grötschel in Neo-Romanesqe style, was completed in 1849. On 1 December 1962, Pope John XXIII elevated the church to the status of minor basilica.

Located at 50.3839, 18.9444 (Lat. / Lng.), about 1 miles away.
Wikipedia Article
Buildings and structures in Piekary Śląskie, Basilica churches in Poland, Churches in Silesian Voivodeship

These districts belong to Piekary Śląskie.

These are districts that are close by, but belong to a different city than Piekary Śląskie.

These are some bigger and more relevant cities in the wider vivinity of Piekary Śląskie.