Wrocław in Wrocław (Województwo Dolnośląskie) with it's 634,893 habitants is a town located in Poland about 187 mi (or 302 km) south-west of Warsaw, the country's capital town.

Time in Wrocław is now 01:54 PM (Thursday). The local timezone is named Europe / Warsaw with an UTC offset of 2 hours. We know of 8 airports closer to Wrocław. The closest airport in Poland is Copernicus Wrocław Airport in a distance of 6 mi (or 10 km), West. Besides the airports, there are other travel options available (check left side).

There are several Unesco world heritage sites nearby. The closest heritage site in Poland is Centennial Hall in Wrocław in a distance of 2 mi (or 3 km), East. We saw 2 points of interest near this location. In need of a room? We compiled a list of available hotels close to the map centre further down the page.

Since you are here already, you might want to pay a visit to some of the following locations: Zorawina, Siechnice, Kobierzyce, Dlugoleka and Czernica. To further explore this place, just scroll down and browse the available info. 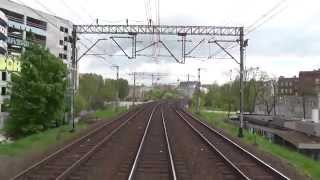 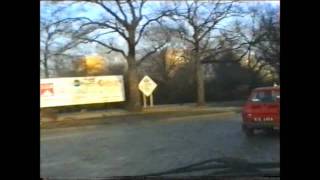 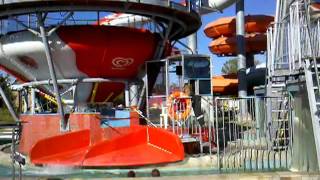 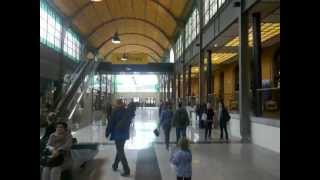 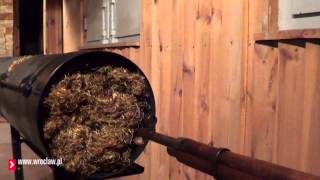 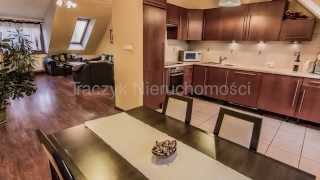 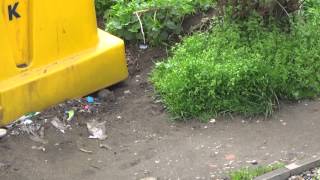 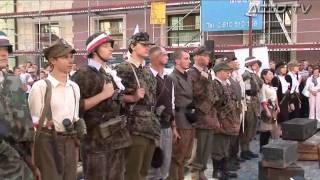 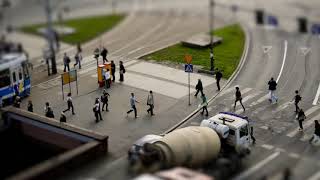 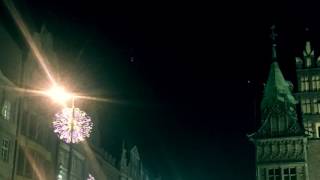 St. Elizabeth's Church of the Catholic Third Order of Saint Francis is a Gothic church in Wrocław, Poland. The structure dates back to the 14th century, when construction was commissioned by the city. The main tower was originally 130 meters tall. From 1525 until 1946, St. Elizabeth's was the chief Lutheran Church of Breslau/Wroclaw and Silesia. In 1946 it was expropriated and given to the Military Chaplaincy of the Polish Roman Catholic Church.

The Wrocław University of Economics (Uniwersytet Ekonomiczny we Wrocławiu) is one of ten public universities located in Wrocław, Poland. Originally established in 1947 as a private business school (then named Wyższa Szkoła Handlowa, or "Trade College"), it was nationalized in 1954 under the name Wyższa Szkoła Ekonomiczna, "College of Economics"). In October 1974 it was named after the Polish economist Oskar Lange, although his name does not occur in the official English name of the university.

Wrocław Palace or Royal Palace is a palace in Wrocław, Poland. It was also previously known as Breslau City Palace (Breslauer Stadtschloss) when the city was Breslau, Germany. Originally a palace of the Prussian monarchy, the palace now houses the Wrocław City Museum. Initially a Baroque palace of Heinrich Gottfried von Spätgen, chancellor of Bishop Francis Louis of Neuburg, it was built in 1717 in the Vienna style.

Located at 51.1045, 17.0283 (Lat. / Lng.), about 0 miles away.
Wikipedia Article
Buildings and structures in Wrocław, Synagogues destroyed during Kristallnacht, Former Reform synagogues in Poland

The Market Square, Wrocław (Polish: Rynek we Wrocławiu, German: Großer Ring zu Breslau) is a medieval market square in Wrocław, now the heart of a pedestrian zone. The square is rectangular with the dimensions 213 x 178m. The buildings around the square are built according to different styles: the middle part of the ring is occupied by a block of buildings consisting of the Town Hall, the New City Hall as well as numerous citizens' houses.

Located at 51.1101, 17.032 (Lat. / Lng.), about 1 miles away.
Wikipedia Article
Squares in Poland, Retail markets in Poland, Buildings and structures in Wrocław, Visitor attractions in Wrocław

The Barasch Brothers' Department Store (German: Warenhaus Gebrüder Barasch) is the original name of a department store in Wrocław, Poland, located between the eastern side of the market square and the Ulica Szewska. Today, the building accommodates the Phoenix Department Store (Polish: Dom Handlowy Feniks). Built from 1902 to 1904 for the German Jewish merchant family Barasch by architect Georg Schneider, the store was opened on 4 October 1904.

The White Stork Synagogue is a nineteenth century synagogue in Wrocław, Poland. Rededicated in 2010 after a decade-long renovation, it is the religious and cultural centre of the local Jewish community, under the auspices of the Union of Jewish Religious Communities in Poland. It is the only synagogue in Wrocław to have survived the Holocaust.

Wrocław’s Town Hall (the Ratusz/Rathaus) stands at the centre of the City’s Rynek. It has a long history reflecting the developments that have taken place in the city over the period since its initial construction. Today, it continues to be in the service of the city. The Ratusz is used for civic and cultural events (for example, concerts are sometimes held in the Great Hall), it houses a museum, and the basement is now a restaurant.

Located at 51.1097, 17.0317 (Lat. / Lng.), about 1 miles away.
Wikipedia Article
City and town halls in Poland, Buildings and structures in Wrocław, Visitor attractions in Wrocław

St. Mary Magdalene Church in Wroclaw, Poland, is a gothic church located between Szewska and Laciarska street close to the central market square, established in the 13th century. Currently it is a cathedral of the Polish Catholic Church led by Bogdan Skowronski. It was here that the first evangelical service in Wroclaw was celebrated. During the Second World War the church was seriously damaged. In 1945 the legendary Sinner's Bell, which was the biggest Silesian bell, was also damaged.

Monopol Hotel in Wrocław at Helena Modrzejewska street, Wrocław, was built in 1892 in what was then Breslau in Germany, in Art Nouveau on the site of the graveyard of St Dorothy's Church. The graveyard had been converted into a jail in 1817.

Renoma (formerly named Powszechny Dom Towarowy Renoma, Wertheim) - the biggest as well as the most high-end department store in Wroclaw, located in the historical centre of the city, in 40 Swidnicka Street, connecting the Market Square with Pilsudskiego Street. It was reopened on April 25, 2009, after major modernization works.

Located at 51.1036, 17.0311 (Lat. / Lng.), about 0 miles away.
Wikipedia Article
Buildings and structures in Wrocław, Shopping malls in Poland, Articles created via the Article Wizard, Visitor attractions in Wrocław

These districts belong to Wrocław.

These are districts that are close by, but belong to a different city than Wrocław.

These are some bigger and more relevant cities in the wider vivinity of Wrocław.