Szczecin in Szczecin (Województwo Zachodniopomorskie) with it's 407,811 residents is a town located in Poland about 282 mi (or 454 km) west of Warsaw, the country's capital place.

Time in Szczecin is now 12:34 AM (Friday). The local timezone is named Europe / Warsaw with an UTC offset of 2 hours. We know of 11 airports nearby Szczecin, of which 5 are larger airports. The closest airport in Poland is Szczecin-Goleniów 'Solidarność' Airport in a distance of 18 mi (or 29 km), North-East. Besides the airports, there are other travel options available (check left side).

There are several Unesco world heritage sites nearby. The closest heritage site is Museumsinsel (Museum Island), Berlin in Germany at a distance of 79 mi (or 127 km). Need some hints on where to stay? We compiled a list of available hotels close to the map centre further down the page.

Being here already, you might want to pay a visit to some of the following locations: Police, Kolbaskowo, Dobra, Gryfino and Mescherin. To further explore this place, just scroll down and browse the available info. 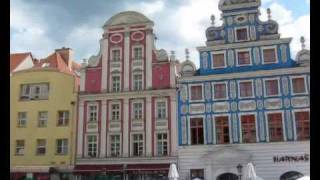 City of Szczecin, Poland - A Nice Place To Visit And Live !

Szczecin- A Nice Place To Visit And Live ! This is my first amator video I've made. Recordings from July-August 2009. It is Szczecin city in North of Poland. I love this city~! Video... 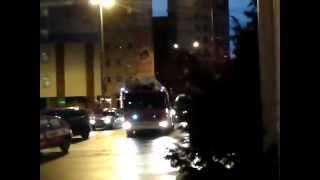 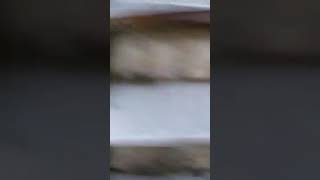 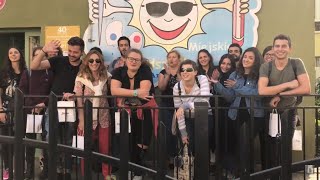 We have visited to Kindergarten where Tina, Hugo and Rafaelle are going to work as Volunteers. Location was near the Szczecin, Poland, it took almost 40 ... 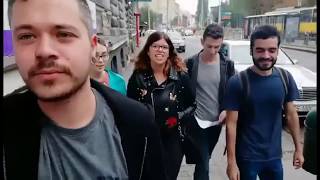 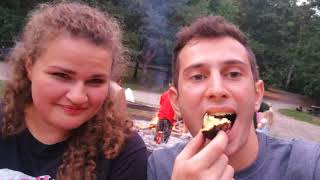 One day in Szczecin 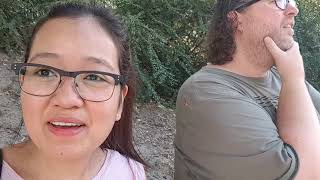 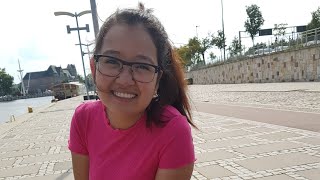 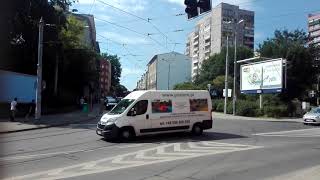 Pomeranian Medical University (PMU) was established in 1948 in Szczecin, Poland. It is referred to as Pomorski Uniwersytet Medyczny in Polish.

Located at 53.4231, 14.5542 (Lat. / Lng.), about 0 miles away.
Wikipedia Article, Homepage
Universities and colleges in Poland, Schools of medicine in Poland, Education in Szczecin

The Cathedral Basilica of St. James the Apostle, Szczecin - was built by the citizens of the city and modeled after the Church of St. Mary in Lübeck. It is the largest church in Pomerania and for many years after the reformation was part of the Pomeranian Evangelical Church. The church was established in 1187 and the Romanesque-style building was completed in the 14th century. One of its two towers collapsed during a storm in 1456 and destroyed part of the church.

The Ducal Castle in Szczecin, Poland, was the seat of the dukes of Pomerania-Stettin of the House of Pomerania (Griffins), who ruled the Duchy of Pomerania from 1121 to 1637.

Old City Town Hall in Szczecin (Polish Ratusz Staromiejski w Szczecinie) - the present day shingle-roofed Town Hall in the Old City district was built for the municipal government in the 15th century. At the time, it was considered the new Town Hall, erected at the site of the one built in the previous century. In 1968, the building was brought back to its original look. With care and skill were restored, among others, Gothic ornaments of the interior walls.

The 1962 Szczecin military parade of October 9, 1962 led to a road traffic accident in which a tank of the Polish People's Army crushed bystanders, killing seven children and injuring many more. The resultant panic in the crowd led to further injuries in the rush to escape. The incident was covered up for many years by the Polish communist authorities.

The University of Szczecin is a public university in Szczecin, western Poland. It is the biggest university in West Pomerania, with 33,267 students and a staff of nearly 1,200.

Located at 53.4364, 14.5444 (Lat. / Lng.), about 1 miles away.
Wikipedia Article, Homepage
University of Szczecin, Universities in Poland, Educational institutions established in 1984

Building of the Szczecin Voivodeship Office - a historic administrative building opened in 1911, located at the Wały Chrobrego in Szczecin.

The Szczecin Art Academy (Polish: Akademia Sztuki w Szczecinie) is a public university in Szczecin, Poland, founded on September 1, 2010. The profile of the university includes both music and visual arts with programmes offered in two different art disciplines. It consists of 3 faculties with BA and MA courses.

The Maritime University of Szczecin (Polish: Akademia Morska w Szczecinie) is a public university in Szczecin, Poland. The profile of the university is maritime education.

Located at 53.4286, 14.5636 (Lat. / Lng.), about 0 miles away.
Wikipedia Article, Homepage
Universities and colleges in Poland, Educational institutions established in 1947, Szczecin

These districts belong to Szczecin.

These are some bigger and more relevant cities in the wider vivinity of Szczecin.