Toruń in Toruń (Województwo Kujawsko-Pomorskie) with it's 208,717 inhabitants is a city in Poland about 115 mi (or 185 km) north-west of Warsaw, the country's capital.

Local time in Toruń is now 12:27 AM (Monday). The local timezone is named Europe / Warsaw with an UTC offset of 2 hours. We know of 8 airports in the vicinity of Toruń, of which two are larger airports. The closest airport in Poland is Bydgoszcz Ignacy Jan Paderewski Airport in a distance of 26 mi (or 42 km), West. Besides the airports, there are other travel options available (check left side).

There are two Unesco world heritage sites nearby. The closest heritage site in Poland is Medieval Town of Toruń in a distance of 1 mi (or 1 km), East. We found 1 points of interest in the vicinity of this place. If you need a place to sleep, we compiled a list of available hotels close to the map centre further down the page.

Depending on your travel schedule, you might want to pay a visit to some of the following locations: Lysomice, Wielka Nieszawka, Chelmza, Lubianka and Gniewkowo. To further explore this place, just scroll down and browse the available info. 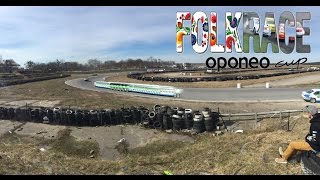 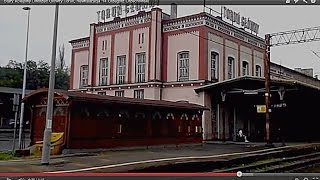 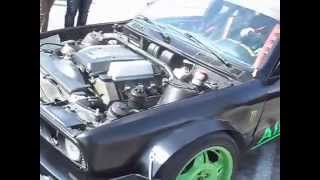 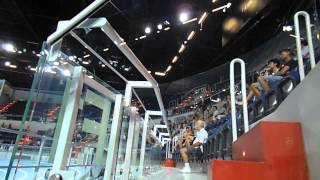 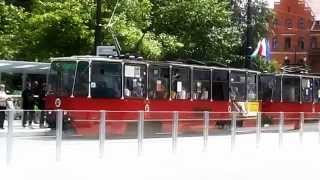 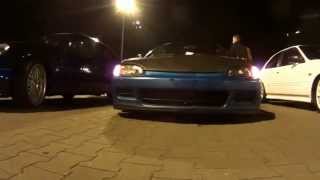 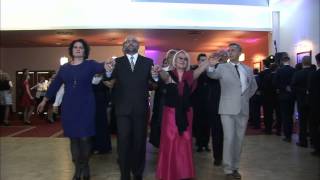 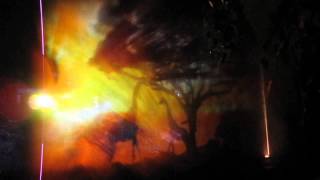 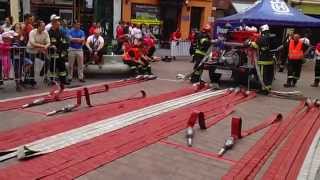 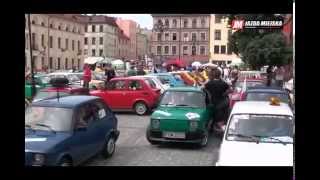 Toruń is an ancient city in northern Poland, on the Vistula River. Its population is 205,934 as of June 2009. Toruń is one of the oldest cities in Poland. The medieval old town of Toruń is the birthplace of the astronomer Nicolaus Copernicus. In 1997 the medieval part of the city was designated a UNESCO World Heritage Site. In 2007 the Old Town in Toruń was added to the list of Seven Wonders of Poland.

Located at 53.0167, 18.6167 (Lat. / Lng.), about 1 miles away.
Wikipedia Article, Homepage
Toruń, City counties of Poland, Cities and towns in Kuyavian-Pomeranian Voivodeship, History of Germany by location, Castles of the Teutonic Knights, World Heritage Sites in Poland

Located at 53.0203, 18.5714 (Lat. / Lng.), about 1 miles away.
Wikipedia Article
Buildings and structures in Toruń, Academic libraries in Poland, Nicolaus Copernicus University in Toruń

Church of St. John the Baptist and St. John the Evangelist, since 1935 Minor Basilica, since 1992 the Cathedral of Toruń Diocese, is former main parish church of Old Town of Toruń. One of three Gothic churches of the town, built from brick, an aisled hall with a monumental west tower. The first church from the 13th century was a small hall without aisles and with polygonal presbytery.

Toruń Główny - is the most important railway station in Toruń; Poland. It has 4 platforms.

Located at 53.0183, 18.5722 (Lat. / Lng.), about 1 miles away.
Wikipedia Article, Homepage
Universities and colleges in Poland, Nicolaus Copernicus University in Toruń

Located at 53.0103, 18.605 (Lat. / Lng.), about 0 miles away.
Wikipedia Article
1853 sculptures, Monuments and memorials in Poland, Buildings and structures in Toruń, Nicolaus Copernicus

These districts belong to Toruń.

These are some bigger and more relevant cities in the wider vivinity of Toruń.