Safety Score: 3,8 of 5.0 based on data from 9 authorites. Meaning please reconsider your need to travel to Poland.

Bydgoszcz in Bydgoszcz (Województwo Kujawsko-Pomorskie) with it's 366,452 citizens is a place in Poland about 140 mi (or 226 km) north-west of Warsaw, the country's capital city.

Current time in Bydgoszcz is now 03:08 AM (Saturday). The local timezone is named Europe / Warsaw with an UTC offset of one hour. We know of 8 airports near Bydgoszcz, of which one is a larger airport. The closest airport in Poland is Bydgoszcz Ignacy Jan Paderewski Airport in a distance of 2 mi (or 4 km), South-West. Besides the airports, there are other travel options available (check left side).

There are two Unesco world heritage sites nearby. The closest heritage site in Poland is Medieval Town of Toruń in a distance of 27 mi (or 43 km), East. We encountered 1 points of interest in the vicinity of this place. If you need a hotel, we compiled a list of available hotels close to the map centre further down the page.

While being here, you might want to pay a visit to some of the following locations: Labiszyn, Sicienko, Barcin, Szubin and Zlawies Wielka. To further explore this place, just scroll down and browse the available info. 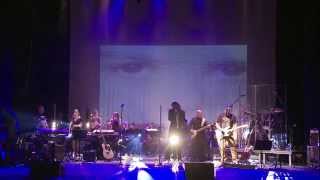 Bydgoszcz THE WALL Show - Another Brick in the Wall, part 2 - The Echoes Project 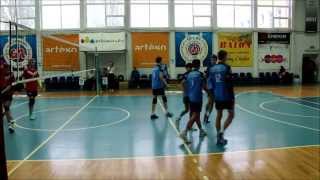 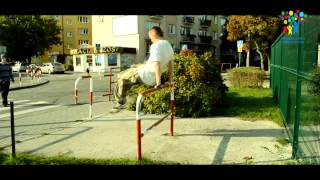 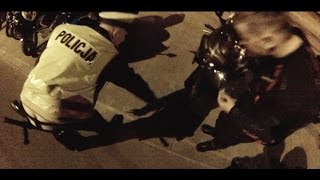 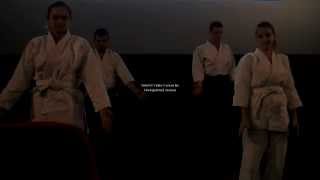 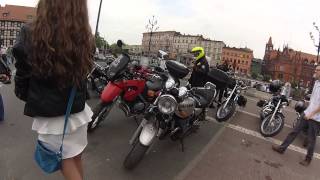 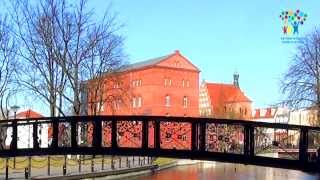 Bydgoszcz is a city located in northern Poland, on the Brda and Vistula rivers. With a city population of 363,926 (March 2011), and an urban agglomeration with more than 470,000 inhabitants, Bydgoszcz is the 8th-largest city in Poland. It has been the seat of Bydgoszcz County and the co-capital, with Toruń, of the Kuyavian-Pomeranian Voivodeship since 1999.

Located at 53.1167, 18 (Lat. / Lng.), about 1 miles away.
Wikipedia Article
Bydgoszcz, Cities and towns in Kuyavian-Pomeranian Voivodeship, City counties of Poland

Polonia Stadium (Polish: Stadion Polonii Bydgoszcz) is a multi-purpose stadium in Bydgoszcz, Poland. It is currently used mostly for speedway matches and is the home stadium of Polonia Bydgoszcz. The stadium has a capacity of 20,000 people and was opened in 1924 by president Stanisław Wojciechowski.

Łuczniczka is a sport, show and fair arena in Bydgoszcz, Poland. In sport it is primarily used for volleyball and basketball, and also regularly hosts indoor track-and-field meetings. In 2009 Łuczniczka hosted one of two second round stages of the EuroBasket 2009, as well as the Preliminary Round's Group C of the 2009 Women's European Volleyball Championships.

Located at 53.1207, 17.9991 (Lat. / Lng.), about 0 miles away.
Wikipedia Article
Former synagogues in Poland, Buildings and structures in Bydgoszcz, Synagogues destroyed by Nazi Germany

Juvenia Stadium (Polish: Stadion Juvenii Kraków) is a rugby union stadium in Kraków, Poland. It is currently used mostly rugby union matches and is the home stadium of Juvenia Kraków. The stadium has a capacity of 800 people.

Bydgoszcz Główna is the main railway station serving the city of Bydgoszcz, largest city and co-capital of Poland's Kuyavian-Pomeranian Voivodeship.

University of Technology and Life Sciences in Bydgoszcz

These districts belong to Bydgoszcz.

These are some bigger and more relevant cities in the wider vivinity of Bydgoszcz.