Częstochowa in Częstochowa (Województwo Śląskie) with it's 248,125 habitants is located in Poland about 128 mi (or 206 km) south-west of Warsaw, the country's capital town.

Current time in Częstochowa is now 02:17 AM (Friday). The local timezone is named Europe / Warsaw with an UTC offset of 2 hours. We know of 9 airports close to Częstochowa, of which two are larger airports. The closest airport in Poland is Częstochowa-Rudniki in a distance of 7 mi (or 11 km), North-East. Besides the airports, there are other travel options available (check left side).

There are several Unesco world heritage sites nearby. The closest heritage site in Poland is Auschwitz Birkenau German Nazi Concentration and Extermination Camp (1940-1945) in a distance of 52 mi (or 84 km), South. If you need a hotel, we compiled a list of available hotels close to the map centre further down the page.

While being here, you might want to pay a visit to some of the following locations: Olsztyn, Blachownia, Kozieglowy, Klomnice and Zarki. To further explore this place, just scroll down and browse the available info. 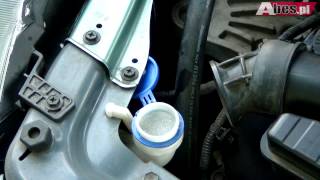 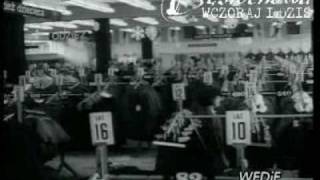 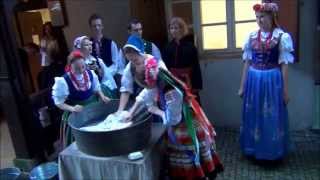 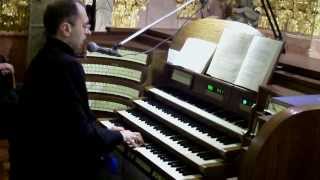 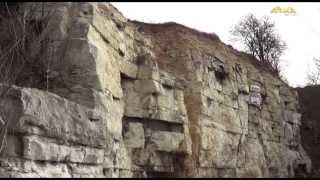 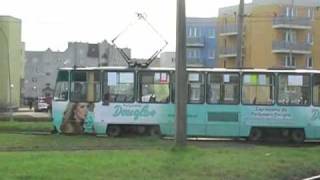 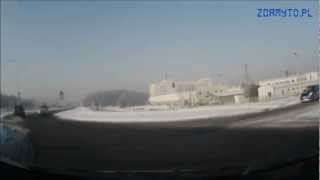 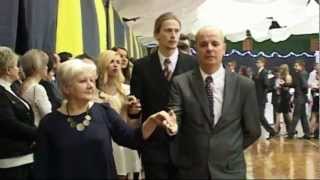 Częstochowa is a city in south Poland on the Warta River with 240,027 inhabitants (June 2009). It has been situated in the Silesian Voivodeship (administrative division) since 1999, and was previously the capital of Częstochowa Voivodeship (1975–1998). However, Częstochowa is historically part of Lesser Poland, not of Silesia, and before 1795, it belonged to the Kraków Voivodeship.

The Jasna Góra Monastery in Częstochowa, Poland is the most famous shrine to the Virgin Mary in Poland and the country's greatest place of pilgrimage – for many its spiritual capital. The image of Black Madonna of Częstochowa, to which miraculous powers are attributed, is Jasna Góra's most precious treasure.

Częstochowa University of Technology (Polish: Politechnika Częstochowska, PCz) is the largest and oldest institution of higher education in Częstochowa, Poland. All faculties of the University have the right to grant doctoral degrees (currently over 300 post-graduate students), and three of them also offer PhD habilitation.

The Częstochowa Ghetto was a Jewish ghetto set up by Nazi Germany in the city of Częstochowa in south-central Poland, for the purpose of persecution and exploitation of local Jews during the German occupation of Poland. The approximate number of people confined to the ghetto at its beginning was around 40,000 and at its peak – right before mass deportations – 48,000. In late 1942 most ghetto inmates were delivered by Holocaust trains to their deaths at the Treblinka extermination camp.

The Jan Długosz University [JDU; Polish: Akademia im. Jana Długosza (AJD)] is a public university located in Częstochowa, in the Silesian Voivodeship of Poland. Founded in 1971 as a teacher training college, it was transformed into a higher teacher education school in 1974 with two faculties, the Faculty of Mathematics and Natural Sciences, and the Faculty of Pedagogy.

These districts belong to Częstochowa.

These are districts that are close by, but belong to a different city than Częstochowa.

These are some bigger and more relevant cities in the wider vivinity of Częstochowa.