Będzin in Powiat będziński (Województwo Śląskie) with it's 58,236 residents is a town located in Poland about 155 mi (or 249 km) south-west of Warsaw, the country's capital place.

Time in Będzin is now 05:01 AM (Wednesday). The local timezone is named Europe / Warsaw with an UTC offset of one hour. We know of 11 airports nearby Będzin, of which 4 are larger airports. The closest airport in Poland is Katowice International Airport in a distance of 10 mi (or 17 km), North. Besides the airports, there are other travel options available (check left side).

There are several Unesco world heritage sites nearby. The closest heritage site in Poland is Auschwitz Birkenau German Nazi Concentration and Extermination Camp (1940-1945) in a distance of 20 mi (or 32 km), South. We collected 1 points of interest near this location. Need some hints on where to stay? We compiled a list of available hotels close to the map centre further down the page.

Being here already, you might want to pay a visit to some of the following locations: Czeladz, Psary, Siemianowice Slaskie, Mierzecice and Katowice. To further explore this place, just scroll down and browse the available info. 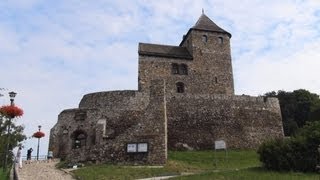 The Będzin Castle is a castle in Będzin in southern Poland. The stone castle dates to 14th century, and is predated by a wooden fortification that was erected in 11th century. It was an important... 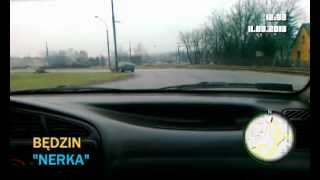 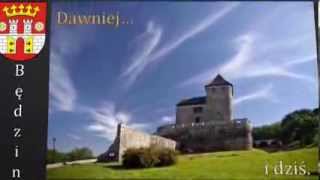 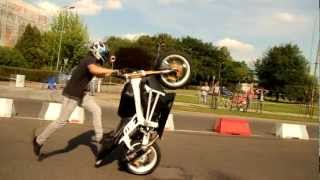 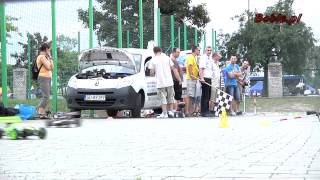 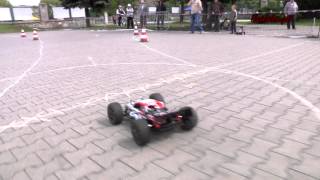 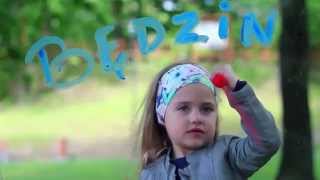 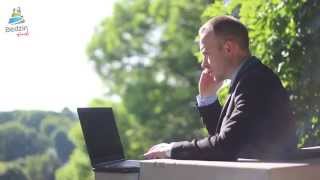 Sosnowiec is a city in Zagłębie Dąbrowskie, western Lesser Poland in southern Poland, near Katowice. It is one of the central districts of the Silesian Metropolis - a metropolis with a combined population of over two million people located in the Silesian Highlands, on the Przemsza river (tributary of the Vistula). It is situated in the Silesian Voivodeship since its formation in 1999.

Będzin (also Bendzin, Yiddish: Bendin בענדין, German: Bendzin, Bendsburg) is a city in Zagłębie Dąbrowskie, southern Poland. It lies in the Silesian Highlands, on the Czarna Przemsza river (a tributary of the Vistula). Even though part of Silesian Voivodeship, Będzin belongs to historic Lesser Poland, and it is one of the oldest towns of this province. Będzin is regarded as the capital of Zagłębie Dąbrowskie. It has been situated in the Silesian Voivodeship since its formation in 1999.

Schöena Palace-Location is a palace in Sosnowiec in southern Poland. History of the Museum' The Schon Palace, neo-Baroque in style, was built by Ernst Schon at the end of the 19th century and since 1985 has been the premises of the Museum in Sosnowiec. The building was located near the Warszaw Vienna Rail and surrounded with neo-Romantic park.

Located at 50.2994, 19.1434 (Lat. / Lng.), about 2 miles away.
Wikipedia Article
Palaces in Poland, Buildings and structures in Sosnowiec, Museums in Silesian Voivodeship, Art museums and galleries in Poland, History museums in Poland

The Będzin Castle is a castle in Będzin in southern Poland. The stone castle dates to 14th century, and is predated by a wooden fortification that was erected in 11th century. It was an important fortification in the Kingdom of Poland and later, the Polish-Lithuanian Commonwealth.

These are some bigger and more relevant cities in the wider vivinity of Będzin.