Białystok in Białystok (Województwo Podlaskie) with it's 291,855 residents is a town located in Poland about 110 mi (or 176 km) north-east of Warsaw, the country's capital place.

Time in Białystok is now 08:54 PM (Sunday). The local timezone is named Europe / Warsaw with an UTC offset of 2 hours. We know of 8 airports nearby Białystok, of which two are larger airports. The closest airport in Poland is Białystok-Krywlany Airport in a distance of 2 mi (or 4 km), South. Besides the airports, there are other travel options available (check left side).

There is one Unesco world heritage site nearby. The closest heritage site is Białowieża Forest in Belarus at a distance of 44 mi (or 71 km). We collected 1 points of interest near this location. Need some hints on where to stay? We compiled a list of available hotels close to the map centre further down the page.

Being here already, you might want to pay a visit to some of the following locations: Wasilkow, Turosn Koscielna, Choroszcz, Suprasl and Czarna Bialostocka. To further explore this place, just scroll down and browse the available info. 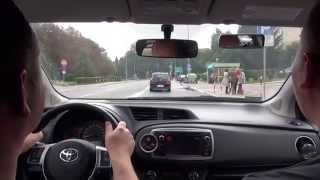 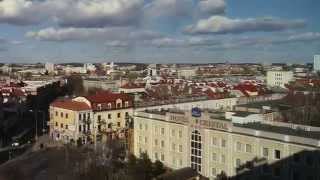 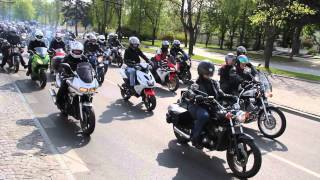 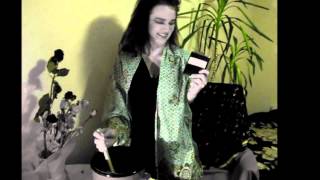 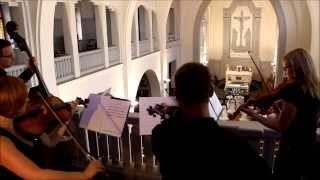 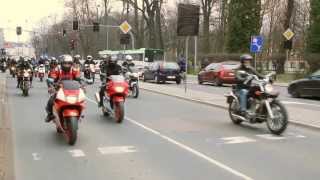 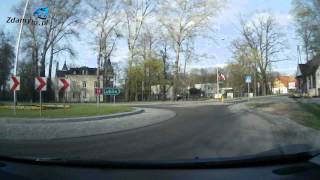 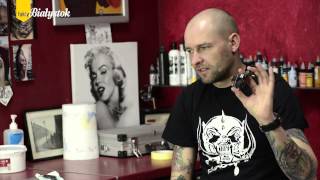 Branicki Palace is a historical edifice in Białystok, Poland. It was developed on the site of an earlier building in the first half of the 18th century by Jan Klemens Branicki, a wealthy Polish–Lithuanian Commonwealth hetman, into a residence suitable for a man whose ambition was to become king of Poland.

Medical University of Białystok was created in 1950 in a historic building from the 18th century, Pałac Branickich, which is the most historically important building for the city of Białystok.

Located at 53.1278, 23.1583 (Lat. / Lng.), about 0 miles away.
Wikipedia Article, Homepage
Education in Białystok, Universities and colleges in Poland, Educational institutions established in 1997, Białystok

The Great Synagogue was a synagogue located in Białystok, Poland, which was built between 1909-1913 and designed by Szlojme Rabinowicz. The synagogue was burnt down by Nazis on June 27, 1941, with an estimated number of 2,000 Jews inside.

St. Roch Roman Catholic Church in Białystok, Poland was built between 1927-1946 in a modernistic style, designed by renowned Polish architect, professor Oskar Sosnowski. Its official name is Church - Monument of Poland’s Regained Independence (Kosciol-Pomnik Odzyskania Niepodleglosci) and it stands on the Saint Roch hill on Lipowa Street in Bialystok, in the spot where a Roman Catholic cemetery, founded in 1839, once stood. The cemetery was profaned by the Russians during the January Uprising.

VI High School – King Sigismund Augustus is a secondary school in the Bojary district of the city of Bialystok in Poland. The school was founded in 1915 and its alumni include the inventor of Esperanto . The school is named after the sixteenth century King Sigismund II Augustus. The school was based in buildings that were the Realschule in the city. This school had started much earlier and was attended by L. L. Zamenhof from 1869 to 1871 when his family then moved to Warsaw.

Located at 53.1347, 23.167 (Lat. / Lng.), about 0 miles away.
Wikipedia Article, Homepage
Education in Białystok, Educational institutions established in 1915, Schools in Poland

Białystok Power Station (Elektrociepłownia Białystok S.A. ) is a cogeneration power station in the Polish city of Białystok which produces both heat and electricity.

These districts belong to Białystok.

These are some bigger and more relevant cities in the wider vivinity of Białystok.