Przemyśl in Przemyśl (Województwo Podkarpackie) with it's 67,013 habitants is a town located in Poland about 185 mi (or 298 km) south-east of Warsaw, the country's capital town.

Time in Przemyśl is now 02:15 AM (Tuesday). The local timezone is named Europe / Warsaw with an UTC offset of 2 hours. We know of 9 airports closer to Przemyśl, of which one is a larger airport. The closest airport in Poland is Rzeszów-Jasionka Airport in a distance of 40 mi (or 65 km), North-West. Besides the airports, there are other travel options available (check left side).

There are several Unesco world heritage sites nearby. The closest heritage site is Primeval Beech Forests of the Carpathians and the Ancient Beech Forests of Germany in Germany at a distance of 49 mi (or 79 km). The closest in Poland is Old City of Zamość in a distance of 68 mi (or 79 km), South. In need of a room? We compiled a list of available hotels close to the map centre further down the page.

Since you are here already, you might want to pay a visit to some of the following locations: Zurawica, Fredropol, Orly, Krasiczyn and Medyka. To further explore this place, just scroll down and browse the available info. 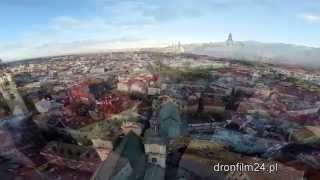 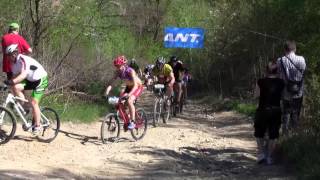 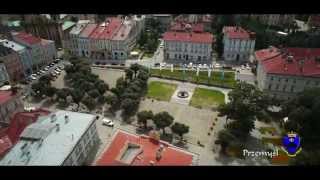 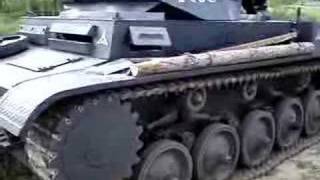 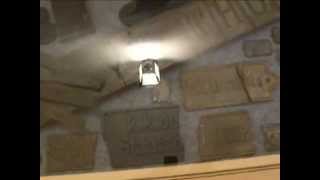 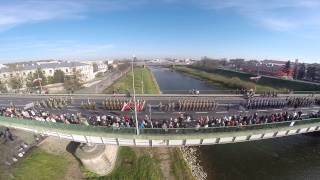 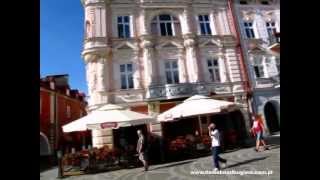 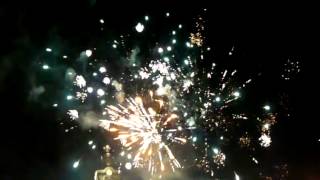 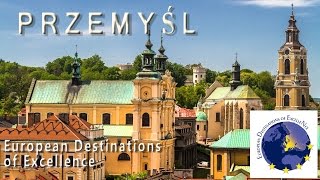 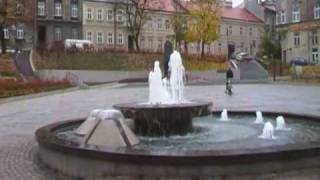 Przemyśl is a city in south-eastern Poland with 66,756 inhabitants, as of June 2009. In 1999, it became part of the Podkarpackie Voivodeship; it was previously the capital of Przemyśl Voivodeship. Przemyśl owes its long and rich history to the advantages of its geographic location. The city lies in an area connecting mountains and lowlands known as the Przemyśl Gate, with open lines of transportation, and fertile soil. It also lies on the navigable San River.

The Carmelite Church of St. Theresa in Przemyśl is a late-Renaissance church in the city of Przemyśl, in the Subcarpathian Voivodship in southern Poland. The Roman Catholic order of Carmelites came to Przemyśl in 1620. Their church was founded by the duke of Podolia, Michał Krasicki, and constructed in the years 1627-1631 most probably according the design of Galleazzo Appiani. The interior is explicitly Baroque, including a pulpit with a ship-like shape.

Located at 49.78, 22.7711 (Lat. / Lng.), about 0 miles away.
Wikipedia Article
Churches in Poland, Buildings and structures in Przemyśl, Carmelite churches, Churches in Podkarpackie Voivodeship

The Old Synagogue, (Polish: Stara Synagoga w Przemyślu), was a large structure in Przemyśl, Poland. It was completed in 1594. It was damaged in 1939 when the Germans were retreating from the eastern bank of the San River and destroyed by the Nazis in 1941. The stone building was rectangular in shape, typical of the renaissance style of the time. The rectangular main hall remained the only section of the original building after a range of outhouses were added in later years.

Zasanie Synagogue,, located in Przemyśl, Poland, was the only synagogue in Przemyśl built on the western bank of the San River. It served as a house of prayer for 30 years until the Second World War. Today it is one of the two remaining synagogue buildings in Przemyśl. The other is the New Synagogue (Przemyśl).

The Przemyśl New Synagogue, also known as the Scheinbach Synagogue was an orthodox synagogue in Przemyśl, Poland. Since World War II, the synagogue, which is still standing, has been used as the Ignacy Krasicki Przemyśl Public Library.

The Tempel Synagogue was a reform Jewish synagogue in Przemyśl, Poland. The name Tempel (Temple, referring to the Temple at Jerusalem) was widely bestowed on Reform synagogues in Poland.

Located at 49.7808, 22.7686 (Lat. / Lng.), about 0 miles away.
Wikipedia Article
Cathedrals in Poland, Gothic architecture in Poland, Buildings and structures in Przemyśl, Basilica churches in Poland, Churches in Podkarpackie Voivodeship

Przemyśl Castle or Casimir Castle is a Renaissance castle in Przemyśl, Poland, located on the Castle Hill, which rises to a height of 270 metres above the city and San River. The castle was built on a hill in 1340, during the reign of Casimir the Great in the place of wood and natural stronghold, which had already been built in the early eleventh century, King Boleslaw the Brave, he built a brick Romanesque rotunda and the palace.

These districts belong to Przemyśl.

These are districts that are close by, but belong to a different city than Przemyśl.

These are some bigger and more relevant cities in the wider vivinity of Przemyśl.