Płock in Płock (Województwo Mazowieckie) with it's 127,474 habitants is located in Poland about 59 mi (or 95 km) west of Warsaw, the country's capital town.

Current time in Płock is now 05:17 PM (Saturday). The local timezone is named Europe / Warsaw with an UTC offset of 2 hours. We know of 8 airports close to Płock, of which 3 are larger airports. The closest airport in Poland is Łódź Władysław Reymont Airport in a distance of 58 mi (or 94 km), South. Besides the airports, there are other travel options available (check left side).

There are several Unesco world heritage sites nearby. The closest heritage site in Poland is Medieval Town of Toruń in a distance of 56 mi (or 89 km), North-West. We encountered 1 points of interest near this location. If you need a hotel, we compiled a list of available hotels close to the map centre further down the page.

While being here, you might want to pay a visit to some of the following locations: Biala, Lack, Slupno, Gabin and Bielsk. To further explore this place, just scroll down and browse the available info. 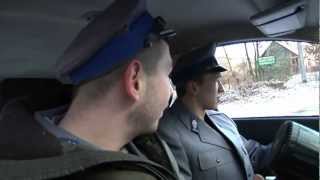 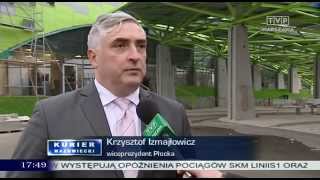 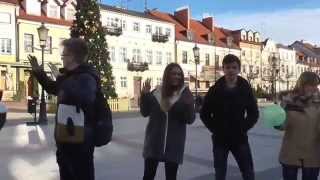 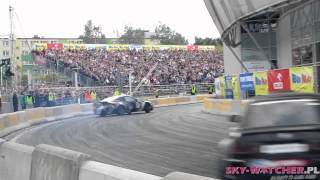 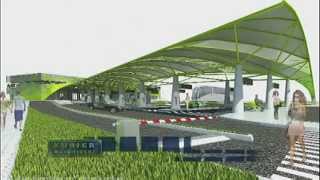 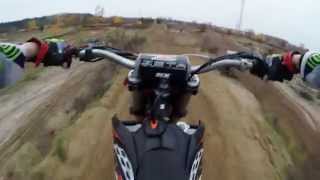 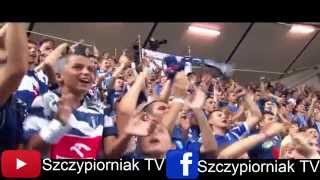 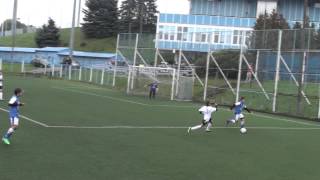 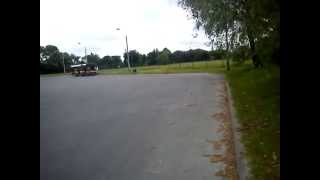 Płock is a city in central Poland, on the Vistula river. According to the data provided by GUS on 30 June 2009 there were 126,675 inhabitants. It is located in the Masovian Voivodeship (since 1999), having previously been the capital of the Płock Voivodeship (1975–1998). It now is a capital of a Powiat (county) at the extreme west of the Mazovian Voivodeship. In years: 1079 - 1138 Płock was capital of Poland. Płock is also a historical capital of Mazovia.

Temple of Mercy and Charity

The Temple of Mercy and Charity (Polish: Świątynia Miłosierdzia i Miłości) is a Mariavite cathedral in Płock in central Poland. It is located near the Vistula River.

Located at 52.5475, 19.6803 (Lat. / Lng.), about 1 miles away.
Wikipedia Article
Mariavite Church, Churches in Poland, Buildings and structures in Płock, Churches in Masovian Voivodeship

Kazimierz Gorski Stadium is a multi-use stadium in Płock, Poland. It is currently used mostly for football matches and is the home ground of Wisła Płock. The stadium holds 10,978 people and was built in 1947. It is named after Kazimierz Górski.

Płock Cathedral, or the Cathedral of the Blessed Virgin Mary of Masovia, in Płock, is a Roman Catholic cathedral in Poland, an example of Romanesque architecture.

Kępa Ośnicka is a former settlement in the administrative district of Gmina Słupno, within Płock County, Masovian Voivodeship, in east-central Poland. It lies approximately 6 kilometres south-east of Płock and 92 km west of Warsaw.

Located at 52.56, 19.6836 (Lat. / Lng.), about 1 miles away.
Wikipedia Article
Indoor arenas in Poland, Buildings and structures in Płock, Sports venues in Masovian Voivodeship

Bolesław III Wrymouth Monument in Płock (Polish: Pomnik Bolesława III Krzywoustego w Płocku) shows prince Bolesław III Wrymouth (ruler of Poland in the years 1107–1138, born on August 20, 1086 in Płock) on the horseback, surrounded by a group of warriors walking with banner. The monument is made of light sandstone. Is high at over 5 meters and weighs about 21 tons. Construction of the monument was initiated by Marian Wilk.

These districts belong to Płock.

These are some bigger and more relevant cities in the wider vivinity of Płock.