Łódź in powiat Łódzki Wschodni (Województwo Łódzkie) with it's 768,755 citizens is a town in Poland about 74 mi (or 118 km) south-west of Warsaw, the country's capital city.

Current time in Łódź is now 04:43 AM (Tuesday). The local timezone is named Europe / Warsaw with an UTC offset of one hour. We know of 8 airports near Łódź, of which two are larger airports. The closest airport in Poland is Łódź Władysław Reymont Airport in a distance of 4 mi (or 6 km), South-West. Besides the airports, there are other travel options available (check left side).

There are several Unesco world heritage sites nearby. The closest heritage site in Poland is Historic Centre of Warsaw in a distance of 75 mi (or 120 km), North-East. We discovered 1 points of interest in the vicinity of this place. Looking for a place to stay? we compiled a list of available hotels close to the map centre further down the page.

When in this area, you might want to pay a visit to some of the following locations: Rzgow, Ksawerow, Zgierz, Pabianice and Tuszyn. To further explore this place, just scroll down and browse the available info. 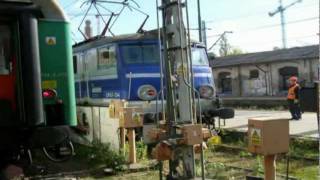 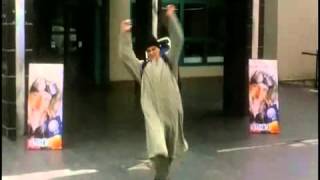 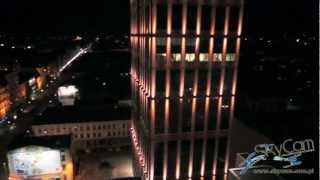 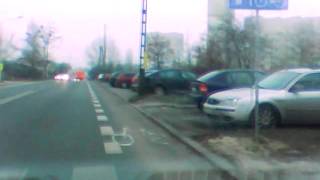 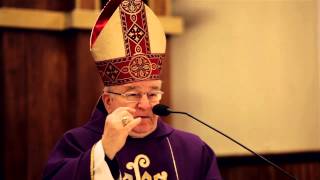 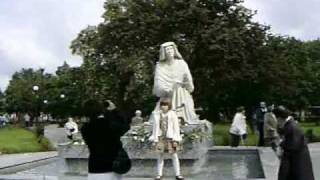 Monument to the patron city Lodz

Monument to the patron city Lodz Saint Faustina Kowalska. Mission of Divine Mercy for the whole world. Jesus, I trust in You! Independence Square, No. 1, Lodz, Poland. 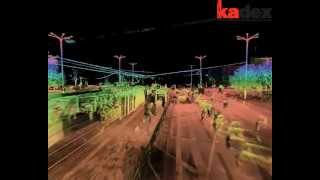 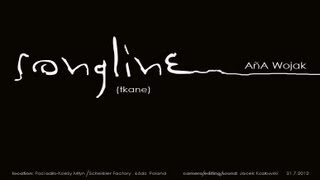 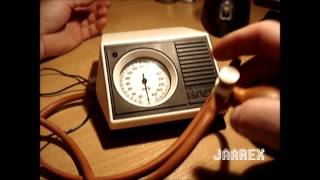 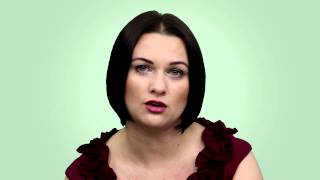 The Leon Schiller National Higher School of Film, Television and Theatre in Łódź (Państwowa Wyższa Szkoła Filmowa, Telewizyjna i Teatralna im. Leona Schillera w Łodzi) is the most notable academy for future actors, directors, photographers, camera operators and TV staff in Poland. It was founded on March 8, 1948 in Łódź and was initially planned to be moved to Warsaw as soon as the city was rebuilt after its destruction during World War II and the Warsaw Uprising.

School of Art and Design (Łódź)

The School of Art and Design (Polish: Wyższa Szkoła Sztuki i Projektowania) is a private arts university in Łódź, Poland. The current rector is Jerzy Derkowski.

These districts belong to Łódź.

These are some bigger and more relevant cities in the wider vivinity of Łódź.