Opole in Opole (Województwo Opolskie) with it's 127,676 habitants is a town located in Poland about 171 mi (or 275 km) south-west of Warsaw, the country's capital town.

Time in Opole is now 02:02 PM (Monday). The local timezone is named Europe / Warsaw with an UTC offset of one hour. We know of 11 airports closer to Opole, of which 3 are larger airports. The closest airport in Poland is Opole-Polska Nowa Wieś Airport in a distance of 7 mi (or 11 km), South-West. Besides the airports, there are other travel options available (check left side).

There are several Unesco world heritage sites nearby. The closest heritage site in Poland is Centennial Hall in Wrocław in a distance of 48 mi (or 77 km), North-West. We saw 1 points of interest near this location. In need of a room? We compiled a list of available hotels close to the map centre further down the page.

Since you are here already, you might want to pay a visit to some of the following locations: Krapkowice, Gogolin, Strzeleczki, Pokoj and Izbicko. To further explore this place, just scroll down and browse the available info. 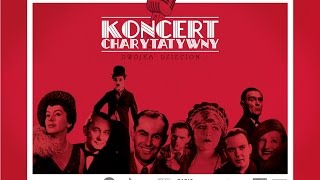 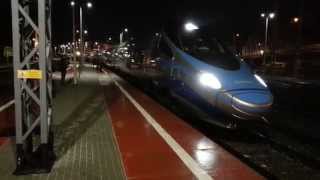 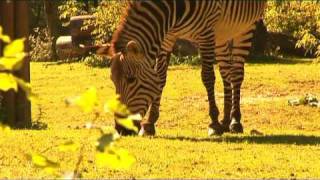 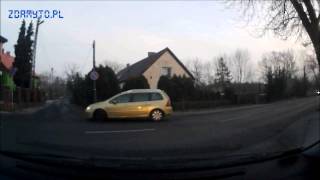 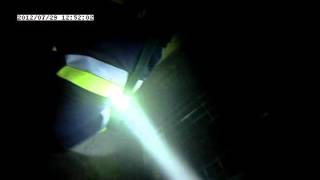 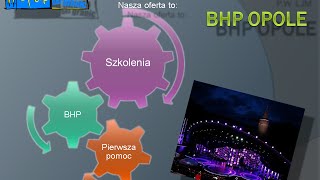 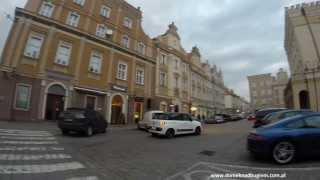 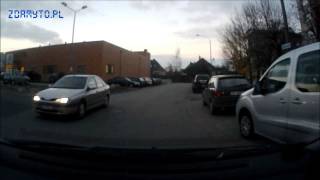 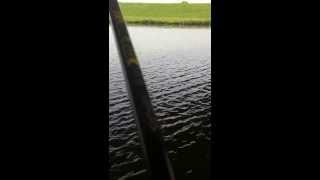 Opole is a city in southern Poland on the Oder River (Odra). It has a population of 125,992 (June 2009) and is the capital of the Upper Silesia, Opole Voivodeship and, also the seat of Opole County. Today, many German Upper Silesians and Poles of German ancestry live in the Opole region; in the city itself, Germans make up less than 3% of population.

Zoo Opole (Polish: Ogród Zoologiczny w Opolu), is a zoo in the city of Opole, Poland. It was founded in 1930. About 20 hectares in extent, it houses around 1000 animals of about 240 different species. It is located on Bolko Island in the Oder River.

Located at 50.655, 17.9244 (Lat. / Lng.), about 1 miles away.
Wikipedia Article
Zoos in Poland, Buildings and structures in Opole, Visitor attractions in Opole Voivodeship

Winów (German Winau) is a village in the administrative district of Gmina Prószków, within Opole County, Opole Voivodeship, in south-western Poland. It lies approximately 7 kilometres north of Prószków and 5 km south-west of the regional capital Opole. Before 1945 the area was part of Germany.

Opole Main Station is a major rail station of the southern Polish city of Opole. It also is the biggest station of the Opole Voivodeship, with connections to all major Polish cities, several local towns of the area, as well as international locations, such as Berlin and Hamburg. First station building of the Opole Główne station was completed in 1853, and back then it was called Oppeln Hauptbahnhof, as the city belonged to the German Empire.

These are some bigger and more relevant cities in the wider vivinity of Opole.