Bałuty-Doły in powiat Łódzki Wschodni (Województwo Łódzkie) is a city located in Poland about 72 mi (or 116 km) south-west of Warsaw, the country's capital town.

Current time in Bałuty-Doły is now 11:45 PM (Saturday). The local timezone is named Europe / Warsaw with an UTC offset of 2 hours. We know of 8 airports closer to Bałuty-Doły, of which two are larger airports. The closest airport in Poland is Łódź Władysław Reymont Airport in a distance of 6 mi (or 9 km), South-West. Besides the airports, there are other travel options available (check left side).

There are several Unesco world heritage sites nearby. The closest heritage site in Poland is Historic Centre of Warsaw in a distance of 73 mi (or 118 km), North-East. We saw 1 points of interest near this location. In need of a room? We compiled a list of available hotels close to the map centre further down the page.

Since you are here already, you might want to pay a visit to some of the following locations: Lodz, Zgierz, Rzgow, Ksawerow and Andrespol. To further explore this place, just scroll down and browse the available info. 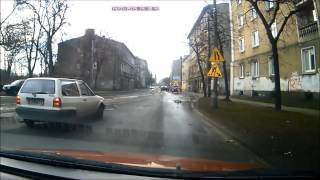 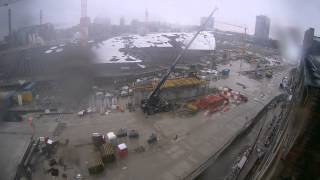 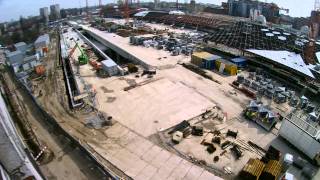 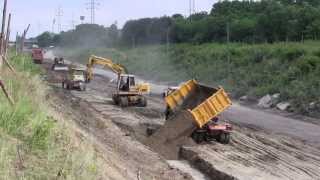 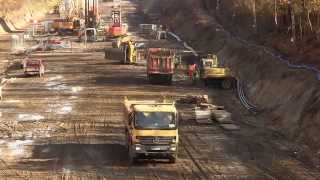 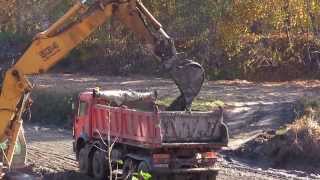 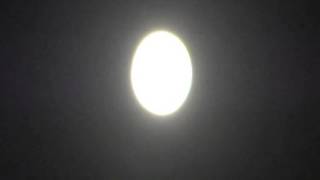 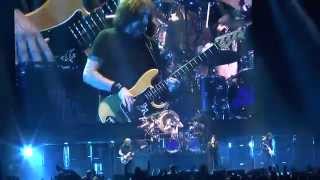 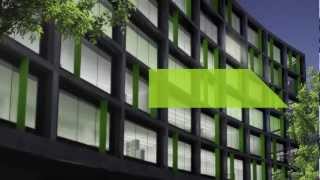 Green Horizon is a modern class A office building in Lodz, Poland's 3rd most populated city. Being located next to the city's main transportation links, it can be conviently reached by public...

Radegast is a former railway station in Łódź, Poland. It was built during World War II just beyond the boundary of the Łódź Ghetto to serve as the ghetto's main transport link to the outside world. In the course of the Holocaust, the station was the place where Jewish and other inhabitants of Łódź were gathered for transport out of the ghetto and the city to the Kulmhof and Auschwitz death camps.

Located at 51.8021, 19.4801 (Lat. / Lng.), about 1 miles away.
Wikipedia Article
History of Łódź, The Holocaust in Poland, Disused railway stations in Poland, Holocaust commemoration, Monuments and memorials in Poland, Łódź Ghetto, Buildings and structures in Łódź

Teatr Wielki w Łodzi (The Grand Theater in Łódź) is an opera house in Łódź, Poland. It is the largest theatre in the city, specialising in opera, operetta and ballet. It was opened on 19 January 1967 and by the end of 2005 it had staged 240 premieres. The theatre is one of the most important operatic venues in Poland. Its director is Kazimierz Kowalski. The house has staged works by composers of the past as well as contemporary figures.

The Stefan Jaracz Theatre in Łódź, Poland is the oldest theatre in the region. It is a repertory theatre subordinate to the Marshall Office of the Łódź Voivodeship. During the years 1888-1949 (when the theatre chose Stefan Jaracz as its patron) it was known as the Polish Theatre and the City Theatre.

These are some bigger and more relevant cities in the wider vivinity of Bałuty-Doły.