Olsztyn in Olsztyn (Województwo Warmińsko-Mazurskie) with it's 171,803 habitants is located in Poland about 109 mi (or 176 km) north of Warsaw, the country's capital town.

Current time in Olsztyn is now 11:13 PM (Thursday). The local timezone is named Europe / Warsaw with an UTC offset of 2 hours. We know of 8 airports close to Olsztyn, of which two are larger airports. The closest is airport we know is Khrabrovo Airport in Russia in a distance of 77 mi (or 124 km). The closest airport in Poland is Gdańsk Lech Wałęsa Airport in a distance of 92 mi (or 124 km), North. Besides the airports, there are other travel options available (check left side).

There are several Unesco world heritage sites nearby. The closest heritage site in Poland is Castle of the Teutonic Order in Malbork in a distance of 62 mi (or 100 km), West. If you need a hotel, we compiled a list of available hotels close to the map centre further down the page.

While being here, you might want to pay a visit to some of the following locations: Barczewo, Olsztynek, Jeziorany, Pasym and Lidzbark Warminski. To further explore this place, just scroll down and browse the available info. 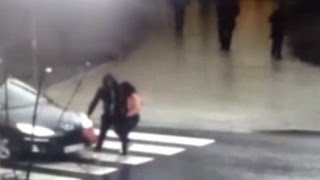 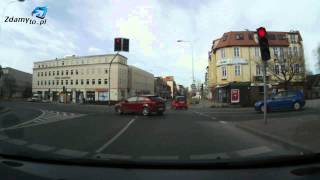 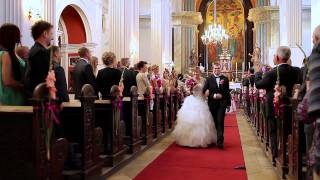 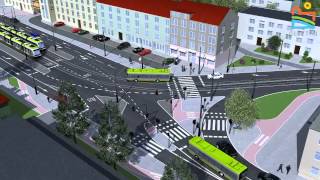 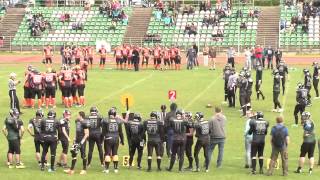 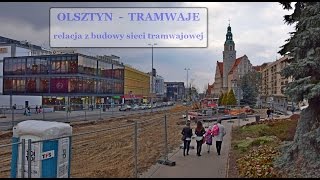 Olsztyn is a city on the Łyna River in northeastern Poland. Olsztyn has been the capital of the Warmian-Masurian Voivodeship since 1999. It was previously in the Olsztyn Voivodeship (and in other units in 1945–75 and 1975–98). The city has county status.

Located at 53.7833, 20.4833 (Lat. / Lng.), about 1 miles away.
Wikipedia Article, Homepage
Populated places established in the 1340s, Castles of the Teutonic Knights, Olsztyn, City counties of Poland, Cities and towns in Warmian-Masurian Voivodeship

Located at 53.7533, 20.5181 (Lat. / Lng.), about 2 miles away.
Wikipedia Article
Towers in Poland, Buildings and structures in Olsztyn, Radio masts, Communications in Poland, 1969 establishments

OSiR Stadium is a multi-use stadium in Olsztyn, Poland. It is currently used mostly for football matches and is the home ground of OKS 1945 Olsztyn. The stadium has a capacity of 16,800 people.

Wadąg river is a tributary of the Łyna river. It starts from Wadąg Lake and flows into the Łyna near the city of Olsztyn. It has an overall length of 68 kilometers. It shares its name with the settlement of Wadąg through which it flows.

Regierungsbezirk Allenstein was a Regierungsbezirk, or government region, of the Prussian province of East Prussia from 1905 until 1945. The regional capital was Allenstein (present-day Olsztyn). The territory today is part of the Polish Warmian-Masurian Voivodeship.

Kieźliny (German Köslinen) is a village in the administrative district of Gmina Dywity, within Olsztyn County, Warmian-Masurian Voivodeship, in northern Poland. It lies approximately 4 kilometres south-east of Dywity and 5 km north of the regional capital Olsztyn. Before 1945 the area was part of Germany. The village has a population of 1,270.

Ostrzeszewo is a village in the administrative district of Gmina Purda, within Olsztyn County, Warmian-Masurian Voivodeship, in northern Poland. Before 1772 the area was part of Kingdom of Poland, 1772-1945 Prussia and Germany.

University of Warmia and Mazury in Olsztyn

The University of Warmia and Mazury in Olsztyn was established on September 1, 1999, in accordance with the new Statute of Sejm signed by the President of the Republic of Poland, Aleksander Kwaśniewski, as well as the Minister of National Education, Mirosław Handke, in August of the same year. Its first rector became prof. dr. hab. Ryszard Górecki.

These are some bigger and more relevant cities in the wider vivinity of Olsztyn.