Chorzów in Chorzów (Województwo Śląskie) with it's 113,430 residents is a town located in Poland about 159 mi (or 257 km) south-west of Warsaw, the country's capital place.

Time in Chorzów is now 08:08 PM (Sunday). The local timezone is named Europe / Warsaw with an UTC offset of 2 hours. We know of 11 airports nearby Chorzów, of which 4 are larger airports. The closest airport in Poland is Katowice International Airport in a distance of 13 mi (or 20 km), North. Besides the airports, there are other travel options available (check left side).

There are several Unesco world heritage sites nearby. The closest heritage site in Poland is Auschwitz Birkenau German Nazi Concentration and Extermination Camp (1940-1945) in a distance of 20 mi (or 33 km), South-East. We collected 1 points of interest near this location. Need some hints on where to stay? We compiled a list of available hotels close to the map centre further down the page.

Being here already, you might want to pay a visit to some of the following locations: Swietochlowice, Siemianowice Slaskie, Bytom, Katowice and Bobrowniki. To further explore this place, just scroll down and browse the available info. 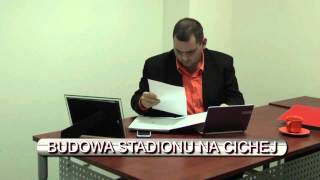 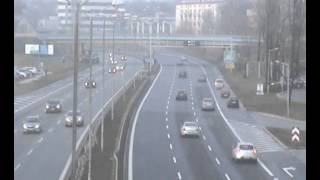 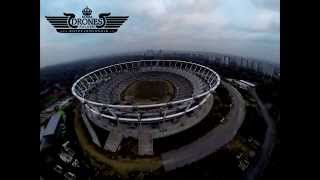 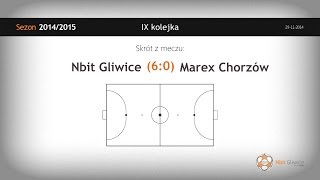 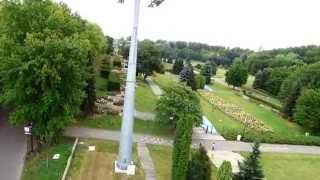 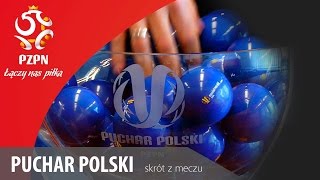 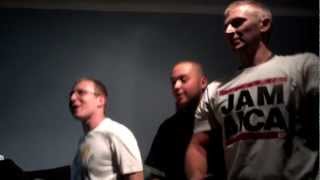 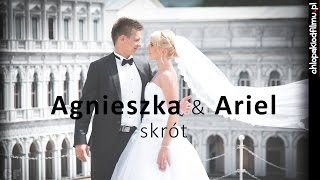 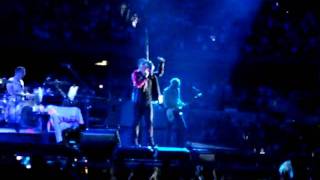 Silesian Stadium is a sport stadium located between Chorzów and Katowice, Silesia, Poland. It opened on 22 July 1956 and has since hosted crowds of over 120,000 for both football matches and motorcycle speedway world championships. It also hosts music festivals.

Osiedle Tysiąclecia (District of a 1000-year anniversary) is a district of Katowice and one of the largest districts in Poland. It is located in the northern part of Katowice, on the land once occupied by the villages of Bederowiec, Sośnina and east Klimzowiec. The construction of the district began in 1961 during the times of the People's Republic of Poland. The name was chosen as 1961 was a 1000-year anniversary of the founding of Poland. Area - ca. 2 km² Number of inhabitants - ca.

Silesian Zoological Garden (Polish: Śląski Ogród Zoologiczny) is a zoological garden in Poland. It was founded in 1954 and is situated in the Katowice and Chorzów districts of Silesia. It covers over 47.6 ha within the Silesian Central Park. The Silesian zoo is a home for about 2 500 animals of 300 species. It is visited by over 390 000 people annually. A mini-zoo is the collection of gentler animals which are (directly) accessible to children.

The Upper Silesian Ethnographic Park or Górnośląski Park Etnograficzny is an open-air museum in Chorzów, Poland. It is referred to as a skansen, stemming from the first open air museum of its kind, the Skansen in Stockholm, Sweden. The area of the park is 25 hectare. The museum presents a range of agricultural buildings from all over Silesia.

Located at 50.2945, 18.9701 (Lat. / Lng.), about 1 miles away.
Wikipedia Article
Open air museums in Poland, Buildings and structures in Chorzów, Museums in Silesian Voivodeship

These are some bigger and more relevant cities in the wider vivinity of Chorzów.