Wodzisław Śląski in Powiat wodzisławski (Województwo Śląskie) with it's 49,521 habitants is a city located in Poland about 189 mi (or 304 km) south-west of Warsaw, the country's capital town.

Current time in Wodzisław Śląski is now 04:47 PM (Friday). The local timezone is named Europe / Warsaw with an UTC offset of 2 hours. We know of 13 airports closer to Wodzisław Śląski, of which 5 are larger airports. The closest is airport we know is Zabreh Ostrava Airport in Czechia in a distance of 18 mi (or 29 km). The closest airport in Poland is Gliwice Glider Airport in a distance of 20 mi (or 29 km), West. Besides the airports, there are other travel options available (check left side).

There are several Unesco world heritage sites nearby. The closest heritage site in Poland is Auschwitz Birkenau German Nazi Concentration and Extermination Camp (1940-1945) in a distance of 31 mi (or 50 km), East. In need of a room? We compiled a list of available hotels close to the map centre further down the page.

Since you are here already, you might want to pay a visit to some of the following locations: Radlin, Marklowice, Mszana, Rydultowy and Godow. To further explore this place, just scroll down and browse the available info. 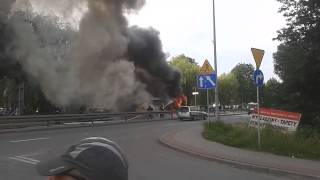 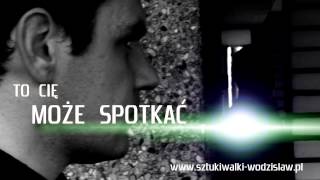 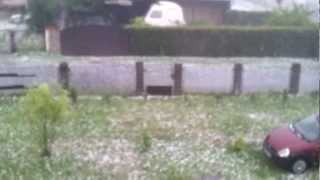 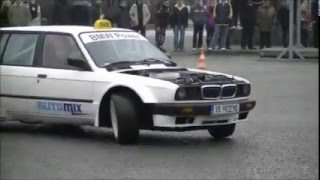 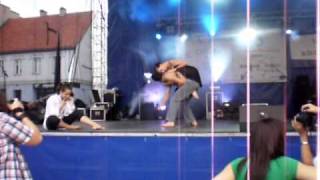 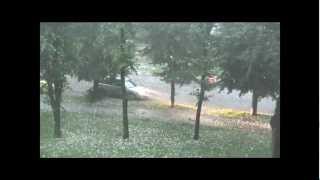 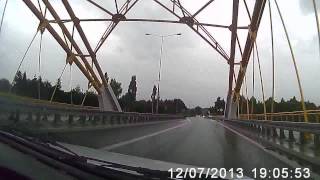 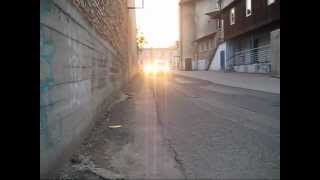 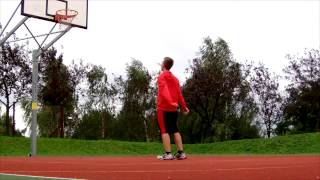 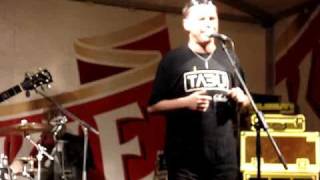 Wodzisław Śląski is a town in Silesian Voivodeship, southern Poland with 50,493 inhabitants (2007). It is the seat of Wodzisław County. It was previously in Katowice Voivodeship (1975–1998); close to the border with the Czech Republic, about 290 km south of Warsaw and about 100 km west of Kraków, on the southern outskirts of the metropolitan area known as the Upper Silesian Coal Basin (Polish: Górnośląskie Zagłębie Węglowe, GZW).

Radlin is a town in Wodzisław County, Silesian Voivodeship, Poland, with 17,656 inhabitants (2006). Located in southern part of the Voivodeship, close to the Czech border, between 1975 and 1999, Radlin was a district of the city of Wodzisław Śląski. First mention of the settlement of Biertułtowy (which now makes the center of Radlin) comes from 1305, as Bertholdi villa. The very name Radlin probably comes from the Polish word radło, which means ard.

MOSiR Stadion is a multi-purpose stadium in Wodzisław Śląski, Poland. It is currently used mostly for football matches and served as the home stadium of Odra Wodzisław. The stadium has a capacity of 7,000 people. Its facilities include heated turf, floodlights emitting 2,000 lux, tennis courts, gymnasium, and office building.

Turza Śląska is a village in the administrative district of Gmina Gorzyce, within Wodzisław County, Silesian Voivodeship, in southern Poland, close to the Czech border. It lies approximately 4 kilometres northeast of Gorzyce, 3 km southwest of Wodzisław Śląski, and 51 km south-west of the regional capital Katowice. The village has a population of 3,094.

These are some bigger and more relevant cities in the wider vivinity of Wodzisław Śląski.