Głożyny in Powiat wodzisławski (Województwo Śląskie) is located in Poland about 188 mi (or 302 km) south-west of Warsaw, the country's capital town.

Current time in Głożyny is now 07:27 AM (Wednesday). The local timezone is named Europe / Warsaw with an UTC offset of 2 hours. We know of 12 airports close to Głożyny, of which 4 are larger airports. The closest is airport we know is Zabreh Ostrava Airport in Czechia in a distance of 18 mi (or 29 km). The closest airport in Poland is Gliwice Glider Airport in a distance of 19 mi (or 29 km), South-West. Besides the airports, there are other travel options available (check left side).

There are several Unesco world heritage sites nearby. The closest heritage site in Poland is Auschwitz Birkenau German Nazi Concentration and Extermination Camp (1940-1945) in a distance of 32 mi (or 52 km), East. If you need a hotel, we compiled a list of available hotels close to the map centre further down the page.

While being here, you might want to pay a visit to some of the following locations: Rydultowy, Radlin, Pszow, Wodzislaw Slaski and Gaszowice. To further explore this place, just scroll down and browse the available info. 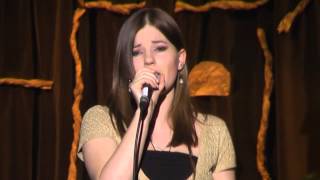 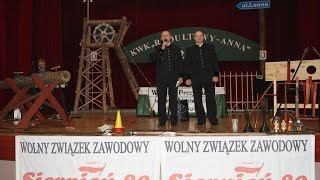 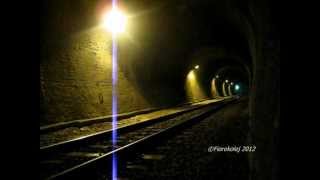 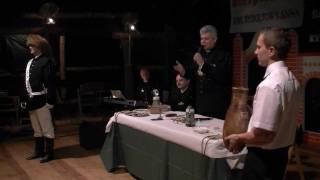 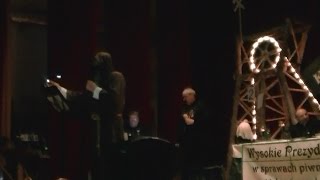 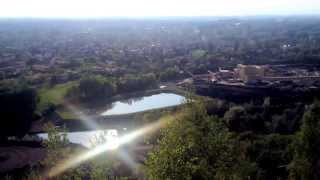 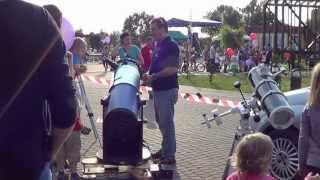 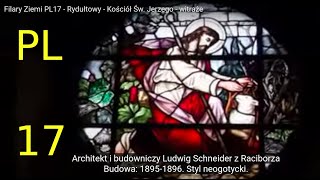 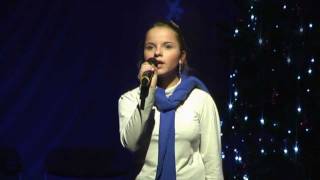 Rydułtowy, is a town in southern Poland. It is in the Wodzisław County of the Silesian Voivodeship. Rydułtowy is in the south-western part of the Silesian Highland, on the Rybnik Plateau, in the Oświęcim-Racibórz Valley. A mining town, Rydułtowy has been closely bound with the 200-year-old "Rydułtowy-Anna" coal mine. Rydułtowy was first mentioned in documents from 1228.

Radlin is a town in Wodzisław County, Silesian Voivodeship, Poland, with 17,656 inhabitants (2006). Located in southern part of the Voivodeship, close to the Czech border, between 1975 and 1999, Radlin was a district of the city of Wodzisław Śląski. First mention of the settlement of Biertułtowy (which now makes the center of Radlin) comes from 1305, as Bertholdi villa. The very name Radlin probably comes from the Polish word radło, which means ard.

Pszów is a town in Wodzisław County, Silesian Voivodeship, Poland, with 14,035 inhabitants (2004). It is located on Rybnik Plateau (Płaskowyż Rybnicki), in close vicinity to such cities, as Rybnik, Wodzisław Śląski, Racibórz, Radlin, Rydułtowy, Jastrzębie-Zdrój and Żory. With the area of 20,42 square kilometers, between 1975 and 1994, Pszów was a district of Wodzisław Śląski. First mention of Pszów comes from 1265, when, called then Psov, it was granted Magdeburg rights.

Czernica is a village in the administrative district of Gmina Gaszowice, within Rybnik County, Silesian Voivodeship, in southern Poland. It lies approximately 5 kilometres south-west of Gaszowice, 11 km west of Rybnik, and 47 km south-west of the regional capital Katowice. The village has an approximate population of 2,100, and covers an area of 5.18 km. It is the birthplace of the composer Henryk Górecki. The name of the village is derived from the river flowing through the village.

These are some bigger and more relevant cities in the wider vivinity of Głożyny.