Police in Powiat policki (Województwo Zachodniopomorskie) with it's 34,350 inhabitants is a city in Poland about 283 mi (or 456 km) west of Warsaw, the country's capital.

Local time in Police is now 03:09 AM (Monday). The local timezone is named Europe / Warsaw with an UTC offset of 2 hours. We know of 11 airports in the vicinity of Police, of which 5 are larger airports. The closest airport in Poland is Szczecin-Goleniów 'Solidarność' Airport in a distance of 14 mi (or 22 km), East. Besides the airports, there are other travel options available (check left side).

There are several Unesco world heritage sites nearby. The closest heritage site is Historic Centres of Stralsund and Wismar in Germany at a distance of 80 mi (or 128 km). If you need a place to sleep, we compiled a list of available hotels close to the map centre further down the page.

Depending on your travel schedule, you might want to pay a visit to some of the following locations: Stepnica, Szczecin, Dobra, Kolbaskowo and Goleniow. To further explore this place, just scroll down and browse the available info. 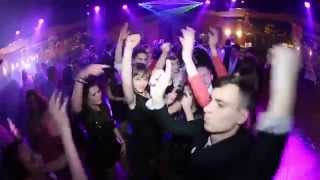 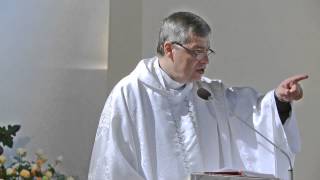 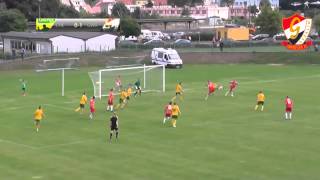 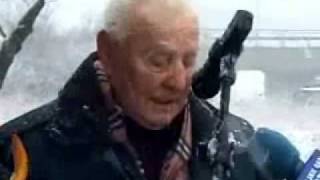 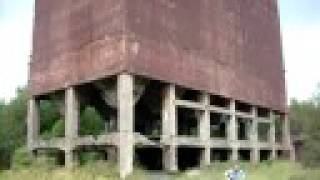 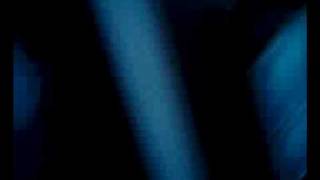 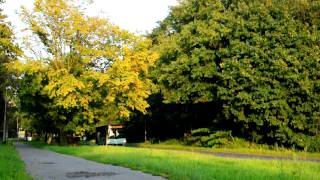 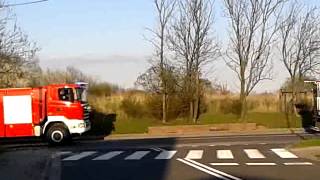 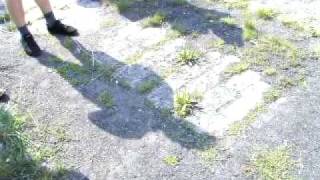 Police is a town in the West Pomeranian Voivodeship, northwestern Poland. It is the capital of Police County. As of 2006, the town had 34,284 inhabitants. The name comes from the Polish pole, which means "field". The town is situated on the Oder River and its estuary, south of the Szczecin Lagoon and the Bay of Pomerania. The centre of Police Town is situated about 15 km north of the centre of Szczecin. There are 34,319 inhabitants in 2005 and 34,456 in 2004 in the town.

Przęsocin is a small village south of the town of Police, Poland

Police Old Town is the oldest historic district of the town of Police, Poland in the Pomerania Region.

Siedlice is a village in the administrative district of Gmina Police, within Police County, West Pomeranian Voivodeship, in north-western Poland, close to the German border. It lies approximately 3 kilometres north-west of Police and 15 km north of the regional capital Szczecin. Before 1945 the area was part of Germany. For the history of the region, see History of Pomerania.

The Port of Police (in Polish generally Port Police) is a Polish seaport and deep water harbour in Police, Poland located at west side of Oder River, off the Szczecin Lagoon. In 2006, cargo traffic in the seaport was equaled 2,445,500 tons, and it comprised 4.05% of all cargo traffic in Polish seaports. In 2006, to the port entered 286 ships of gross tonnage more than 100. Port of Police has access to the Baltic Sea through the Szczecin Lagoon, Świna strait.

Policki Nurt is a river of Poland.

Wietlina is a river of Poland.

Łarpia is a river of Poland.

These districts belong to Police.

These are some bigger and more relevant cities in the wider vivinity of Police.