Lubin in Powiat lubiński (Województwo Dolnośląskie) with it's 77,532 inhabitants is a city in Poland about 213 mi (or 343 km) west of Warsaw, the country's capital.

Local time in Lubin is now 04:47 AM (Sunday). The local timezone is named Europe / Warsaw with an UTC offset of 2 hours. We know of 9 airports in the vicinity of Lubin, of which two are larger airports. The closest airport in Poland is Copernicus Wrocław Airport in a distance of 36 mi (or 58 km), South-East. Besides the airports, there are other travel options available (check left side).

There are several Unesco world heritage sites nearby. The closest heritage site in Poland is Churches of Peace in Jawor and Świdnica in a distance of 24 mi (or 39 km), South. If you need a place to sleep, we compiled a list of available hotels close to the map centre further down the page.

Depending on your travel schedule, you might want to pay a visit to some of the following locations: Polkowice, Legnica, Chojnow, Szlichtyngowa and Jawor. To further explore this place, just scroll down and browse the available info. 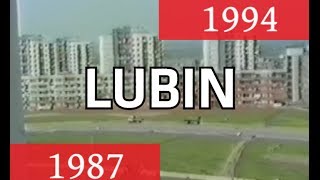 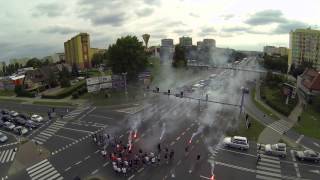 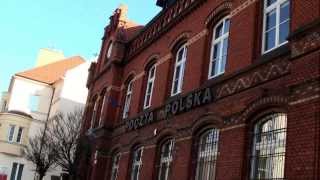 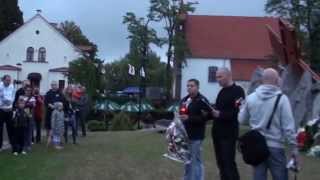 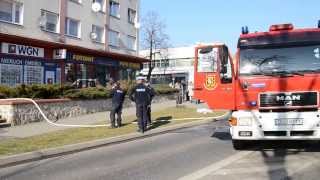 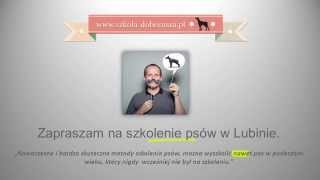 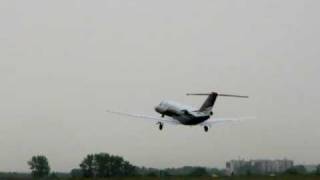 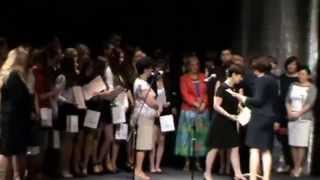 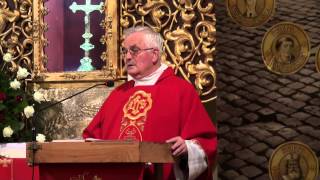 Lubin is a town in Lower Silesian Voivodeship in south-western Poland. From 1975–1998 it belonged to the former Legnica Voivodeship. Lubin is the administrative seat of Lubin County, and also of the rural district called Gmina Lubin, although it is not part of the territory of the latter, as the town forms a separate urban gmina. As of the 2009 census, the town had a total population of 74,552.

Lubin County is a unit of territorial administration and local government in Lower Silesian Voivodeship, south-western Poland. It came into being on January 1, 1999, as a result of the Polish local government reforms passed in 1998. The county covers an area of 712 square kilometres . Its administrative seat and largest town is Lubin, and its only other town is Ścinawa.

Stadion Zagłębia Lubin is a football stadium in Lubin, Poland. It is the home ground of Zagłębie Lubin. The stadium holds 16,300 people. From the opening in 2009 until January 2012 the naming rights to the stadium were held by a Polish telecommunications company Telefonia Dialog. The old multi-use stadium was built in 22 July 1985 with a capacity of 35,000. Construction of a new stadium started on 18 September 2007.

Lubin Airport is a general aviation airport of the local aeroclub, Aeroklub Zagłębia Miedziowego, in Lubin, Poland. It is located in the north part of city. The airport has a paved runway (RWY 31/13, 1000 m x 30 m) suitable for turboprop aircraft of the Beech Super King Air or Saab 340 class and little jet aircraft of Cessna Citation class, and a grass runway (RWY 11/29, 1100 m x 200 m) for gliders and lighter aircraft.

Osiek is a village in the administrative district of Gmina Lubin, within Lubin County, Lower Silesian Voivodeship, in south-western Poland. Prior to 1945 it was in Germany. It was the birthplace of the Protestant Reformer Kaspar Schwenkfeld von Ossig in 1490. It lies approximately 5 kilometres south-east of Lubin and 63 km north-west of the regional capital Wrocław. The village has an approximate population of 1,000.

These are some bigger and more relevant cities in the wider vivinity of Lubin.