Baginton in Warwickshire (England) is located in United Kingdom about 83 mi (or 134 km) north-west of London, the country's capital town.

Current time in Baginton is now 09:08 AM (Tuesday). The local timezone is named Europe / London with an UTC offset of zero hours. We know of 9 airports close to Baginton, of which 5 are larger airports. The closest airport in United Kingdom is Coventry Airport in a distance of 1 mi (or 1 km), East. Besides the airports, there are other travel options available (check left side).

There are several Unesco world heritage sites nearby. The closest heritage site in United Kingdom is Blenheim Palace in a distance of 52 mi (or 83 km), South-East. Also, if you like playing golf, there are some options within driving distance. If you need a hotel, we compiled a list of available hotels close to the map centre further down the page.

While being here, you might want to pay a visit to some of the following locations: Coventry, Keresley, Warwick, Berkswell and Meriden. To further explore this place, just scroll down and browse the available info. 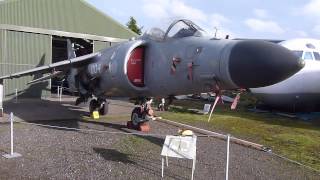 A visit to the Midland Air Museum in Coventry - tours sometimes available into the Vulcan crew area - which is pretty cool. well worth a visit if you are passing. 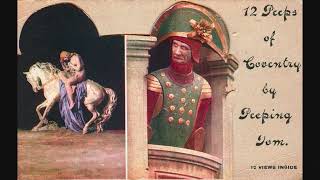 Coventry's leading Lady and her infamous admirer, Tom the Tailor, are the stars of this production. Pru Porretta keeps the tradition alive these days and is NOT the "Lady Godiva" pictured on... 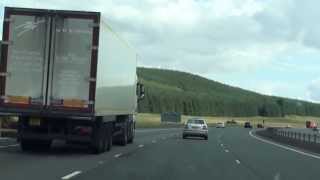 Inspiration and information for planning UK vacations. Places to visit, things to do, travel advice and accommodation throughout Britain. great city of London. Find out where to visit, what... 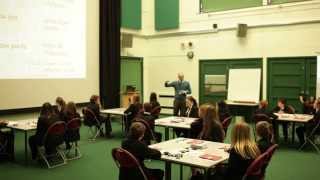 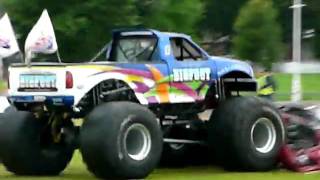 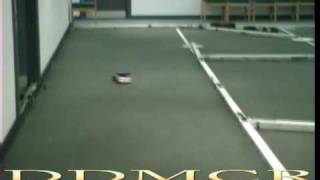 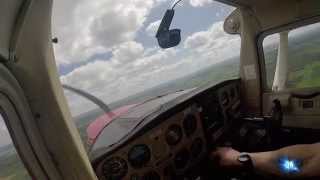 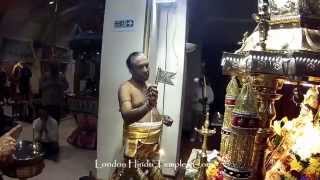 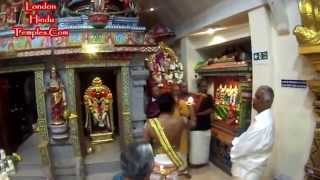 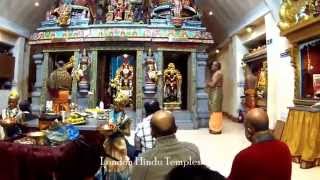 The Electric Railway Museum (formerly the Coventry Railway Centre) is located in Warwickshire, south of Coventry city, outside Baginton, and near to Coventry Airport. The heritage railway centre was also known as "The Airfield Line" as the railway was built on the site of a greenfield.

Coventry South is a constituency represented in the House of Commons of the UK Parliament since its 1997 recreation by Jim Cunningham of the Labour Party.

Whitley is a suburb of southern Coventry in the West Midlands of England.

Finham is a mainly residential part of the city of Coventry, West Midlands, England, and is the city's southernmost suburb, approximately 3 miles from Coventry city centre. Finham shares its northern boundary along the A45 with the suburb of Styvechale/Stivichall to the north, and part of its southeastern boundary is shared with the village of Baginton in Warwickshire.

The Midland Air Museum (MAM) is situated just outside the village of Baginton in Warwickshire, England, and is adjacent to Coventry Airport. The museum includes the Sir Frank Whittle Jet Heritage Centre (named after the local aviation pioneer and inventor of the jet engine), where many exhibits are on display in a large hangar. It also has a small hangar, and a fenced-off green area where many aircraft are on display in the open.

Stivichall or Styvechale is a mainly residential area of south Coventry. It includes Fenside which forms part of southeast Stivichall. To the north and northwest Stivichall has a shared border with the War Memorial Park, along Coat of Arms Bridge Road. The district of Cheylesmore is to the northeast with Whitley to the east. The southern border of Stivichall is shared with the northern border of the city's Finham and Green Lane districts along the A45 dual carriageway.

The Whitley plant, situated in Whitley, Coventry in the West Midlands of England, is one of the engineering centres of Jaguar Land Rover and the headquarters of Jaguar Cars. The facility is a fully integrated design, research and development centre and is used for the design and development of Jaguar and Land Rover vehicles.

Alice Stevens School is a special secondary school situated in Whitley, Coventry, England for children with moderate learning difficulties. It is named after a former Coventry City councillor who worked for the city's children. The school's history dates back to 1909 and it was relocated to its current site on Ashington Grove, Whitley in 1953.

These are some bigger and more relevant cities in the wider vivinity of Baginton.

Home Of The Wriggler
Starting at: no exact start time given.
More Information: eventful.com.

Ardal O'Hanlon: The Showing Off Must Go On
Starting at: no exact start time given.
More Information: eventful.com.