Priddy in Somerset (England) is a place in United Kingdom about 111 mi (or 179 km) west of London, the country's capital city.

Current time in Priddy is now 08:51 PM (Wednesday). The local timezone is named Europe / London with an UTC offset of zero hours. We know of 10 airports near Priddy, of which 5 are larger airports. The closest airport in United Kingdom is Bristol International Airport in a distance of 9 mi (or 14 km), North. Besides the airports, there are other travel options available (check left side).

There are several Unesco world heritage sites nearby. The closest heritage site in United Kingdom is Blaenavon Industrial Landscape in a distance of 37 mi (or 60 km), North. Also, if you like playing golf, there are a few options in driving distance. We encountered 2 points of interest in the vicinity of this place. If you need a hotel, we compiled a list of available hotels close to the map centre further down the page.

While being here, you might want to pay a visit to some of the following locations: Compton Martin, East Harptree, Blagdon, Butcombe and Burrington. To further explore this place, just scroll down and browse the available info. 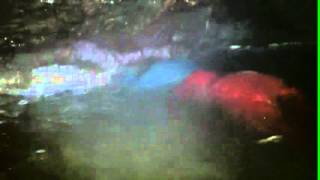 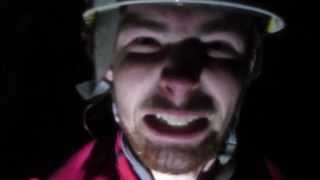 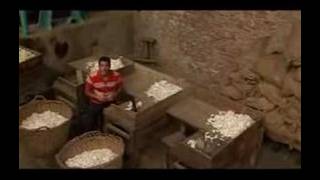 Revamped, restored and totally remarkable, the new Wookey Hole experience is bursting onto the 2008 holiday scene in an explosive mix of History, Mystery and Fun. This video was filmed... 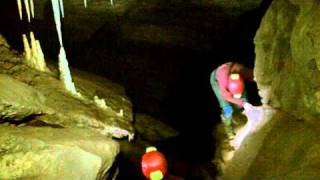 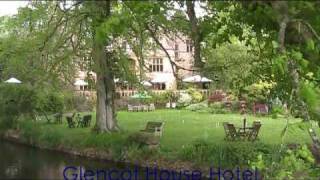 Glencot House Hotel is Nestled at the foot of the Mendip Hills, just where the River Axe emerges from the fathomless darkness of Wookey Hole, Glencot House creeps from the shadows to capture... 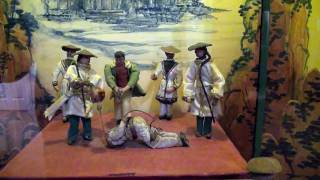 Capital punishment in China is currently administered for a variety of crimes, but the vast majority of executions are for cases of either aggravated murder or large scale drug trafficking.... 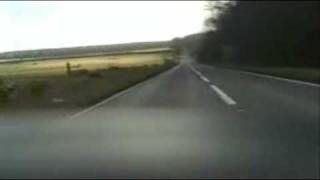 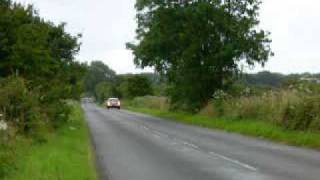 This video must've been about 2006 ish. Original engine. 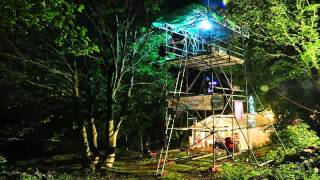 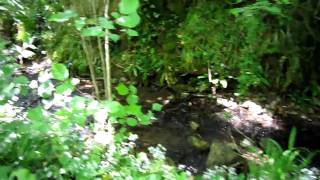 Wookey Hole Caves is a show cave and tourist attraction in the village of Wookey Hole on the southern edge of the Mendip Hills near Wells in Somerset, England. Wookey Hole cave was formed through erosion of the limestone hills by the River Axe. Before emerging at Wookey Hole the water enters underground streams and passes through other caves such as Swildon's Hole and St Cuthbert's Swallet.

Stock Hill is a Forestry Commission plantation on the Mendip Hills, Somerset, England. It lies to the south of the B3135 which runs from Cheddar Gorge to Green Ore and is the largest woodland on the Mendip plateau. A number of wide rides run through the forest. In addition parts of the woodland are clear-felled, and in these areas a number of plant species associated with heathlands and acidic soils are present.

Priddy Mineries is a nature reserve previously run by the Somerset Wildlife Trust. It is in the village of Priddy, on the Mendip Hills in Somerset. The reserve lies 3 miles north of Wells and 1.5 miles east of the village of Priddy. It is a site of 50 ha (123 acres) and is part of the Priddy Pools Site of Special Scientific Interest (SSSI). It is mostly grassland / heather mosaic with an area of valley mire and some nutrient-poor pools.

Lodge Hill railway station was a station on the Bristol and Exeter Railway's Cheddar Valley line in Somerset. The station served the village of Westbury-sub-Mendip, but was not named Westbury because of the potential for confusion with Westbury, Wiltshire.

Hunter's Hole (or Hunters' Hole) is a cave in the Mendip Hills in Somerset, England. It is behind a pub, known as the Hunters Lodge Inn just outside of Priddy where visitors can park. It is accessed via a permanent ladder, about 100m behind the pub in a small dip between some trees. The main cave was first entered after digging by Wessex and BEC cavers in 1954. The cave itself consists of a series of shafts down into the main chamber, named the "railway tunnel".

These are some bigger and more relevant cities in the wider vivinity of Priddy.

This place is known by different names. Here the ones we know:
Priddy