Cheddar in Somerset (England) with it's 5,199 inhabitants is a city in United Kingdom about 115 mi (or 186 km) west of London, the country's capital.

Local time in Cheddar is now 12:45 PM (Saturday). The local timezone is named Europe / London with an UTC offset of one hour. We know of 10 airports in the vicinity of Cheddar, of which 5 are larger airports. The closest airport in United Kingdom is Bristol International Airport in a distance of 8 mi (or 13 km), North. Besides the airports, there are other travel options available (check left side).

There are several Unesco world heritage sites nearby. The closest heritage site in United Kingdom is Blaenavon Industrial Landscape in a distance of 35 mi (or 56 km), North. Also, if you like golfing, there are multiple options in driving distance. We found 2 points of interest in the vicinity of this place. If you need a place to sleep, we compiled a list of available hotels close to the map centre further down the page.

Depending on your travel schedule, you might want to pay a visit to some of the following locations: Burrington, Churchill, Blagdon, Congresbury and Butcombe. To further explore this place, just scroll down and browse the available info. 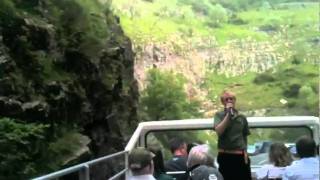 Cheddar Gorge is a limestone gorge in the Mendip Hills, near the village of Cheddar in Somerset, England. The gorge is the site of the Cheddar show caves, where Britain's oldest complete human... 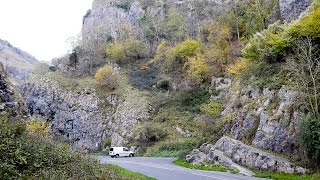 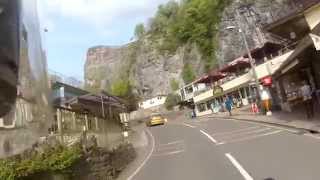 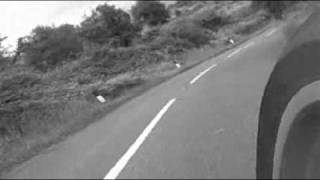 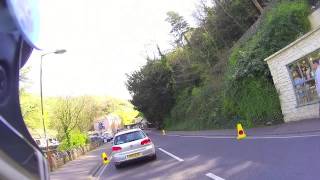 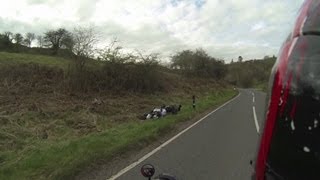 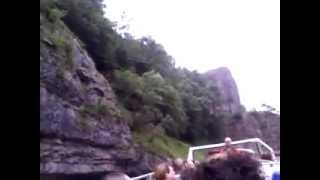 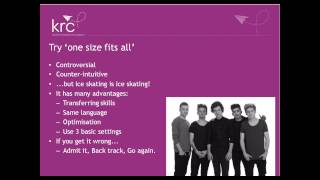 Project and Product Environments: What is the difference and why does it matter

Do we need Project Managers any more? Do we need the concept of a project any more? Has the move to agile meant that these ideas are no longer relevant in today's world? At KRC we are finding... 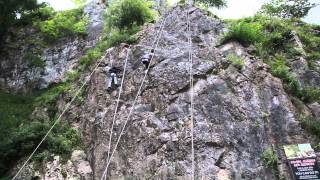 For the station in Derbyshire, see Draycott and Breaston railway station. Draycott railway station was a station on the Bristol and Exeter Railway's Cheddar Valley line in Draycott, Somerset. The station was opened with the extension of the broad gauge line from Cheddar to Wells in April 1870, converted to standard gauge in the mid-1870s and then linked up to the East Somerset Railway to provide through services from Yatton to Witham in 1878.

Cheddar Ales is a small independent brewery located in the village of Cheddar in Somerset, England, which produces a range of regular and seasonal beers. Its owner and head brewer, Jem Ham, previously worked 15 years at Butcombe Brewery in nearby Wrington.

These are some bigger and more relevant cities in the wider vivinity of Cheddar.