Redhill in North Somerset (England) with it's 308 citizens is a place in United Kingdom about 112 mi (or 181 km) west of London, the country's capital city.

Current time in Redhill is now 02:26 PM (Saturday). The local timezone is named Europe / London with an UTC offset of zero hours. We know of 10 airports near Redhill, of which 5 are larger airports. The closest airport in United Kingdom is Bristol International Airport in a distance of 1 mi (or 2 km), North. Besides the airports, there are other travel options available (check left side).

There are several Unesco world heritage sites nearby. The closest heritage site in United Kingdom is Blaenavon Industrial Landscape in a distance of 30 mi (or 48 km), North. Also, if you like playing golf, there are a few options in driving distance. We encountered 2 points of interest in the vicinity of this place. If you need a hotel, we compiled a list of available hotels close to the map centre further down the page.

While being here, you might want to pay a visit to some of the following locations: Butcombe, Blagdon, Burrington, Brockley and Winford. To further explore this place, just scroll down and browse the available info. 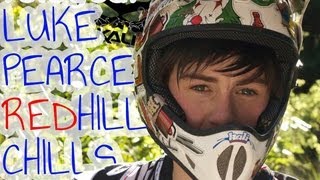 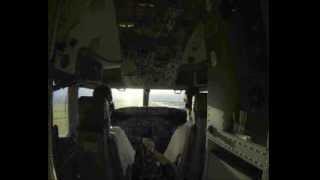 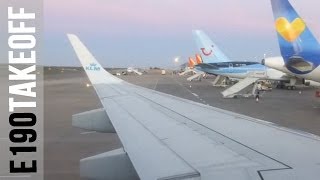 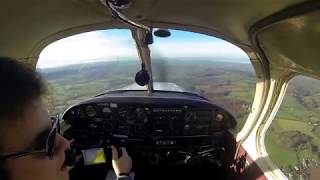 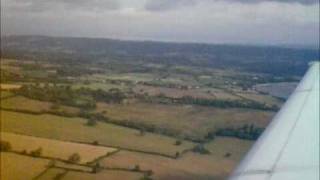 Arrival and parking at stand and Bristol Airport, including landing announcement and chimes. 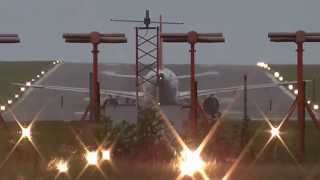 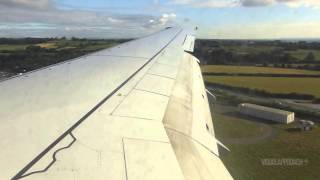 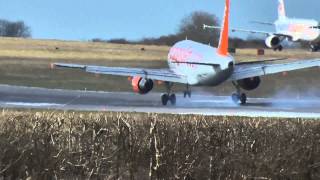 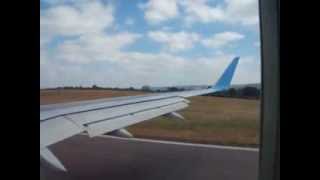 Take Off From Bristol Airport Boeing 757-200

This is a take off from Bristol Airport in Devon, aboard a Boeing 757-200 with Thomson Airways. This was the start on a flight to Gran Canaria in Spain approximately 4 hour flight. Don't forget...

Woodspring was, from 1983 until 2010, a constituency represented in the House of Commons of the Parliament of the United Kingdom. It elected one Member of Parliament (MP) by the first past the post system of election. From 1992 until 2010, it was represented by Liam Fox, former Secretary of State for Defence.

Brockley Combe is a wooded combe near the village of Brockley in North Somerset, England. The combe cuts in to the western edge of the Lulsgate Plateau, the Carboniferous limestone hills which form a northern outlier of the Mendips, south west of Bristol. Bristol International Airport lies at the top of the combe. A minor road runs along the length of the combe, meeting the A370 at the lower end, near the village of Brockley.

These are some bigger and more relevant cities in the wider vivinity of Redhill.

This place is known by different names. Here the ones we know:
Redhill