Dartford in Kent (England) with it's 56,694 inhabitants is located in United Kingdom about 15 mi (or 25 km) east of London, the country's capital.

Local time in Dartford is now 12:40 AM (Sunday). The local timezone is named Europe / London with an UTC offset of zero hours. We know of 8 airports in the wider vicinity of Dartford, of which 5 are larger airports. The closest airport in United Kingdom is London City Airport in a distance of 8 mi (or 13 km), North-West. Besides the airports, there are other travel options available (check left side).

There are several Unesco world heritage sites nearby. The closest heritage site in United Kingdom is Royal Botanic Gardens, Kew in a distance of 4 mi (or 7 km), North-East. Also, if you like golfing, there are multiple options in driving distance. We found 3 points of interest in the vicinity of this place. If you need a place to sleep, we compiled a list of available hotels close to the map centre further down the page.

Depending on your travel schedule, you might want to pay a visit to some of the following locations: Bexleyheath, Dagenham, Grays, Romford and Woolwich. To further explore this place, just scroll down and browse the available info. 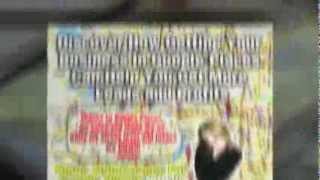 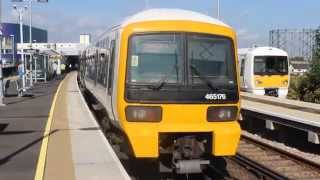 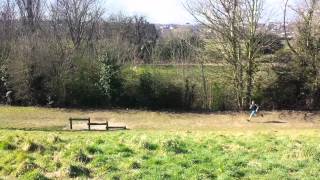 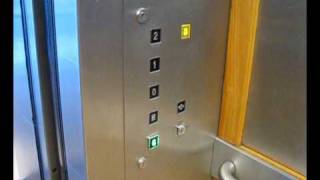 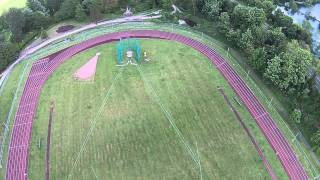 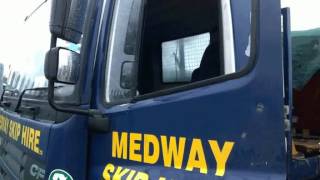 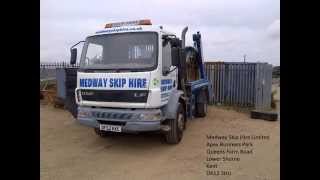 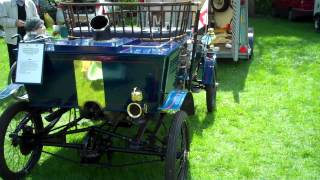 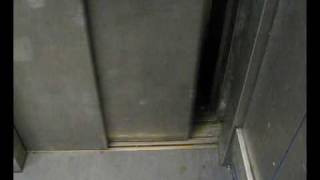 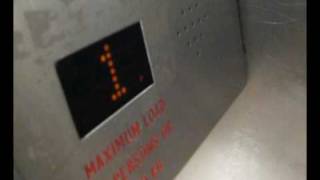 Hesketh Park is a cricket ground in Dartford, Kent. The first recorded match on the ground was in 1943, when Dartford played London Counties. In 1956, Kent played Essex in the grounds first first-class match. From 1956 to 1990, the ground held 33 first-class matches, the last of which saw Kent play Leicestershire in the 1990 County Championship. The ground has also held List-A matches. The first List-A match saw Kent played Essex in the 1978 Benson and Hedges Cup.

These are some bigger and more relevant cities in the wider vivinity of Dartford.