Zatzschke in Saxony is a city in Germany about 109 mi (or 176 km) south of Berlin, the country's capital.

Local time in Zatzschke is now 01:48 AM (Thursday). The local timezone is named Europe / Berlin with an UTC offset of one hour. We know of 9 airports in the vicinity of Zatzschke, of which 5 are larger airports. The closest airport in Germany is Dresden Airport in a distance of 13 mi (or 21 km), North-West. Besides the airports, there are other travel options available (check left side).

There are several Unesco world heritage sites nearby. The closest heritage site in Germany is Dresden Elbe Valley in a distance of 7 mi (or 12 km), North-West. We found 2 points of interest in the vicinity of this place. If you need a place to sleep, we compiled a list of available hotels close to the map centre further down the page.

Depending on your travel schedule, you might want to pay a visit to some of the following locations: Pirna, Lohmen, Dohma, Struppen and Arnsdorf. To further explore this place, just scroll down and browse the available info. 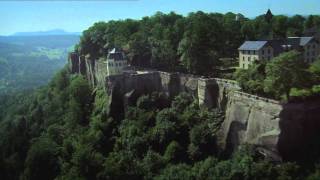 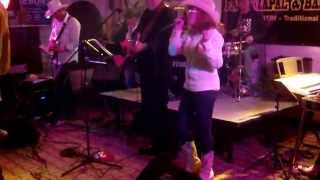 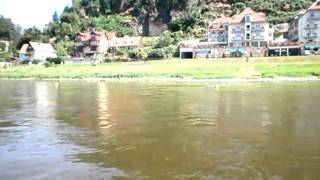 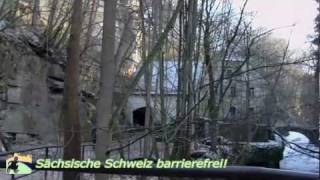 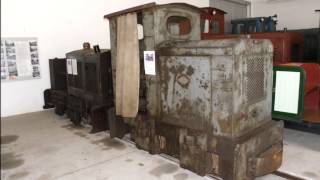 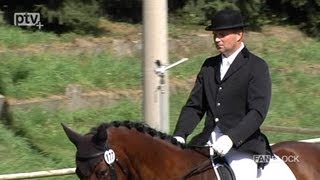 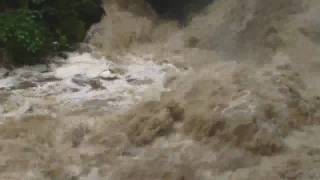 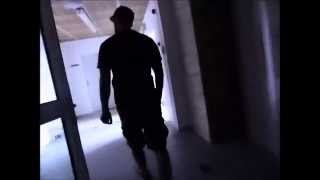 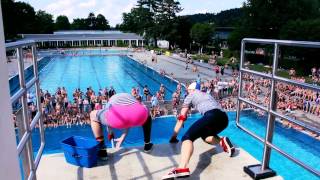 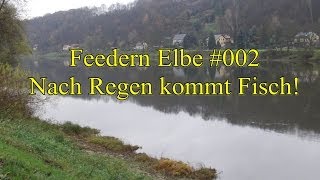 The Sächsische Schweiz (English: Saxon Switzerland) is a former district (Kreis) in the south of the Free State of Saxony, Germany. Neighboring districts were (from west clockwise) Weißeritzkreis, the district-free city Dresden and the districts Kamenz and Bautzen. To the south it borders the Czech Republic.

See Posta and Poşta for disambiguation. Posta, situated on the right bank of the river Elbe, has since 1922 formed part of the town of Pirna in the Sächsische Schweiz (Saxon Switzerland) district of the Free State of Saxony, Germany. It consists of Nieder- (Lower) and Oberposta (Upper Posta). The earlier fishing and stone-quarrying settlements of Niederposta (first mentioned in 1417) and Oberposta (1547) are today quiet residential areas.

Copitz is a subdivision of Pirna, in the Free State of Saxony, Germany. It was incorporated into Pirna in 1922. The place was mentioned in 1417 mentioned for the first time. The name originates from the Slavic language. It offers a view of Pirna and Schloss Sonnenstein.

The Sonnenstein castle is a castle in Pirna, near Dresden, Germany. It housed a mental hospital, which operated from 1811 to the end of World War II in 1945. During the War, it functioned as an extermination centre for the Third Reich Action T4 program. It was shut down following the war, and reopened in 1970.

These are some bigger and more relevant cities in the wider vivinity of Zatzschke.