The district Santoška of Prague in Hlavní město Praha is a subburb in Czechia and is a district of the nations capital. 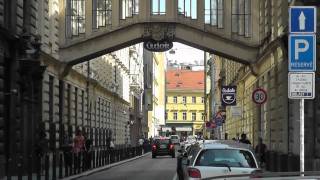 Falkensteiner Hotels & Residences is a family-run group of hotels that puts tradition and personal service right at the centre. All of our accommodation is characterised by individual styles.... 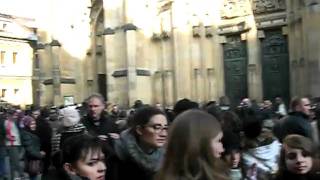 Travel in Prague,organized by ESN 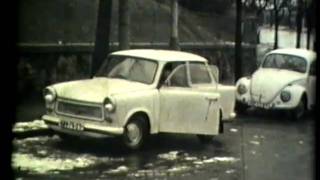 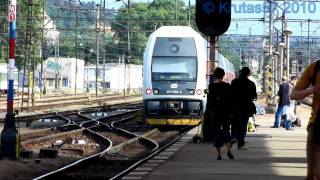 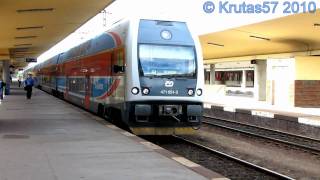 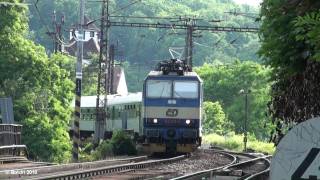 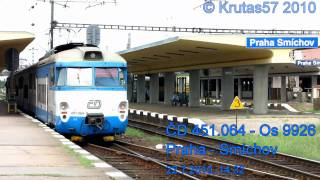 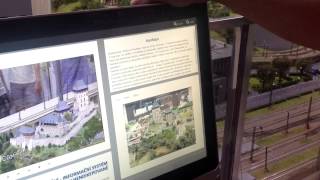 The Great Strahov Stadium (Czech: Velký strahovský stadion) is a stadium in the Strahov district of Prague, Czech Republic. With a capacity of around 220,000, it is the largest stadium in the world, and the second largest sports facility worldwide after the Indianapolis Motor Speedway. Today, it is no longer in use for sports events; it is a training centre for Sparta Prague, and is used to host pop concerts. The stadium is sited on Petřín hill overlooking the old city.

Located at 50.0803, 14.3879 (Lat. / Lng.), about 2 miles away.
Wikipedia Article
Sports venues in Prague, Culture in Prague, Defunct football venues in the Czech Republic

Štefánik's Observatory is an observatory on Petřín hill in the center of Prague founded 1928 and named after Slovak astronomer Milan Rastislav Štefánik. Nowadays the observatory specializes above all in popularization of astronomy and related natural sciences.

Stadion Evžena Rošického, also known simply as Strahov, is a multi-purpose stadium in Strahov, Prague in the Czech Republic. It hosted the 1978 European Athletics Championships and for many years this was the venue for main annual international athletic meet of Prague until Stadion Juliska took the role in 2002. Nowadays the stadium is used only for minor domestic athletic competitions and mostly for football matches, although no team plays at the stadium regularly.

Monument to Soviet Tank Crews was a World War II memorial located in Prague. It is also known as the Pink Tank, because it was controversially painted pink, first by artist David Černý, and several times thereafter. The original location of the monument was {{#invoke:Coordinates|coord}}{{#coordinates:50|4|43.8|N|14|24|16.6|E|region:CZ_type:landmark | |name= }}.

Hladová zeď (The Hunger Wall) is a medieval defence wall in Prague, today's Czech Republic. It was built on Petřín Hill during 1360 - 1362 by order of Charles IV. Marl from quarries on Petřín Hill was used as construction material. The purpose of the construction was to strengthen the fortifications of Prague Castle and Malá Strana against any attack from the west or south.

Petřín (327 m) is a hill in the center of Prague, Czech Republic. It rises some 130 m above the left bank of the Vltava River. The hill, almost entirely covered with parks, is a favorite recreational area for the inhabitants of Prague. The hill (in German known as Laurenziberg) is featured prominently in Franz Kafka's early short story "Description of a Struggle" and briefly in Milan Kundera's novel The Unbearable Lightness of Being.

The Petřín funicular is a funicular railway in the Czech capital city of Prague. It links the Malá Strana district with the top of Petřín hill. The funicular has three stops: Újezd (at the bottom of the hill), Nebozízek (the middle station) and Petřín (at the top of the hill). According to Czech legend, the name of the middle station stems from an incident in which Emperor Charles IV, requesting food, was unable to properly pronounce the Czech words "nebo řízek".

Dětský Island (Czech Dětský ostrov — literally Children's Island) is an island on the Vltava River in Prague, Czech Republic. It lies in the Smíchov district of the city. It is mentioned in texts as early as 1355. Until the 18th century, it was called Maltézský Island (after the owner of the Maltese monastery Panny Marie pod řetězem in the Lesser Quarter).

Memorial to the Victims of Communism

The Memorial to the victims of Communism (Czech: Pomník obětem komunismu) is a series of statues in Prague commemorating the victims of the communist era between 1948-1989. It is located at the base of Petřín hill, Újezd street in the Malá Strana or the Lesser Town area. It was unveiled on the 22 May 2002, twelve years after the fall of communism, and is the work of Czech sculptor Olbram Zoubek and architects Jan Kerel and Zdeněk Holzel.

Located at 50.0811, 14.4042 (Lat. / Lng.), about 1 miles away.
Wikipedia Article
Buildings and structures in Prague, Monuments and memorials in the Czech Republic, Memorials to victims of communism, Visitor attractions in Prague

The Cathedral of Saint Lawrence in Prague is the principal church of the Old Catholic Church of the Czech Republic. It is located on the Petřín hill, next to Petřín Lookout Tower and the Hunger Wall. It was originally a Romanesque church, later rebuilt in Baroque style by Kilian Ignaz Dientzenhofer.

The Golden Angel is an administrative complex situated in Prague. The designer was French architect Jean Nouvel. The structure is located in the immediate vicinity of The Angel Crossroad (Křižovatka Anděl) which was named after The Golden Angel's Pharmacy (Lékárna U Zlatého Anděla). The pharmacy as well as its symbol - gilded statue of angel - was demolished in 1980 to make a room for new subway station.

Located at 50.0756, 14.4142 (Lat. / Lng.), about 1 miles away.
Wikipedia Article
Buildings and structures in Prague, Office buildings completed in 2000, Postmodernism, Visitor attractions in Prague

Silicon Hill with approximately 4,200 members is the largest club of Student Union CTU located in Petřín, Prague, CZ. The club operates a student computer network on Strahov dorms, which is probably the largest student-operated computer network in the world. Additionally the club covers student activities and among other things, serves as student self-government.

This place is known by different names. Here the ones we know:
Santoška