The district Nové Strašnice of Prague in Hlavní město Praha is located in Czechia and is a district of the nations capital.

Depending on your travel schedule, you might want to pay a visit to some of the following locations: Usti nad Labem, Olbersdorf, Grossschonau, Hainewalde and Liberec. To further explore this place, just scroll down and browse the available info. 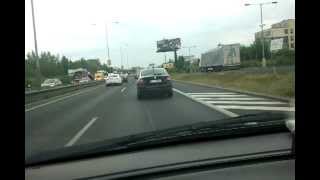 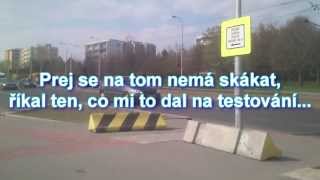 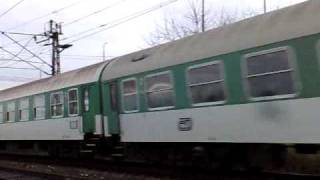 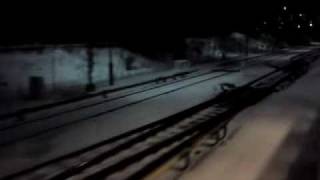 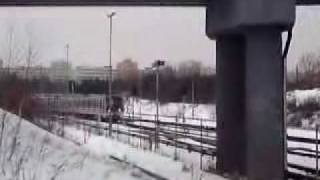 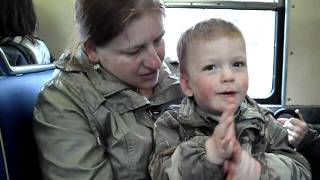 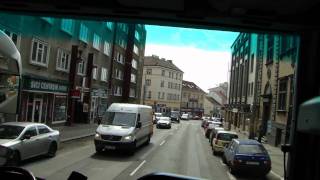 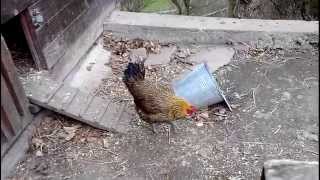 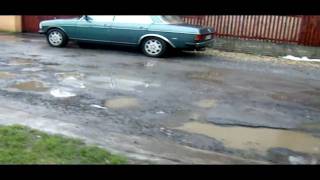 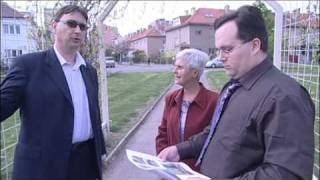 Protectorate of Bohemia and Moravia

The Protectorate of Bohemia and Moravia (German: Protektorat Böhmen und Mähren; Czech: Protektorát Čechy a Morava) was the majority ethnic-Czech protectorate which Nazi Germany established in the central parts of Bohemia, Moravia and Czech Silesia in what is today the Czech Republic. It was established on 15 March 1939 by a proclamation of Adolf Hitler from the Prague Castle, following the establishment of the independent Slovak Republic on 14 March 1939.

O2 Arena (formerly Sazka Arena, stylised as O2 arena) is a multi-purpose arena, in Prague, Czech Republic. Built in time for the 2004 Men's World Ice Hockey Championships, O2 Arena is the home of HC Slavia Prague of the Czech Extraliga and part-time home of HC Lev Prague of the KHL. In the 2012-13 season, three Rytiři Kladno home games were also played there, one of which attracted an Extraliga-record crowd of 17,182. It hosted the Euroleague basketball Final Four in 2006.

Želivského is a Prague Metro station located under Vinohradská street next to the Olšany Cemetery. It was opened at the end of 1980 on the A-line and is named after Jan Želivský.

Českomoravská is a Prague Metro station on Line B opened in 1990. It is located under Drahobejlova street in Vysočany. For some time Českomoravská was a terminal station until the extension of Line B to Černý Most in 1998. The station was built with TBM method and has a platform 26 m below ground level. There is one exit through an escalator tunnel. An adjacent bus station serves as terminal for some urban and suburban lines in the northeast of Prague.

Vysočanská is a Prague Metro station on Line B, situated in Vysočany, next to Praha-Vysočany railway station.

Hloubětín is a Prague Metro station on Line B, located in the eponymous district.

Kolbenova is a Prague Metro station on Line B.

Depo Hostivař is a Prague Metro station and terminus of Line A. The station was constructed in the building of an existing metro depot and was opened in 2006.

Hloubětín is a district of Prague located 9 kilometres from the centre, belonging mostly to Prague 9, with parts of it also belonging to Prague 14 and Prague 10. There were 10,704 people living in this area in 2001. The area, first recorded in the 13th century due to presence of the Teutonic Knights, became part of Prague in 1922. Today it is mainly an industrial area, located on the edge of Prague's so-called průmyslový polookruh (industrial semi-circle).

The New Jewish Cemetery (Czech: Nový židovský hřbitov) in Žižkov, Prague was established in 1891 to relieve the space problem at the Old Jewish Cemetery, Prague. It is about 10 times bigger than the Old Jewish Cemetery and provides space for approximately 100 000 graves, therefore having the capacity to serve for a whole century. There is also a specially designated area for urns, though the Jewish tradition does not allow cremation.

The English College in Prague

The English College in Prague - Anglické gymnázium, o.p.s. is a selective Czecho-British secondary school, providing education in the English language. The system of the College is designed for students of 13-19 years of age (the Czech students arrive from the 7th class in primary school), and so is a 6 year school. The College schools around 370 students, of which around 70% are Czech, and 30% from foreign countries, such as those in Eastern Asia, Russia, Eastern Europe, among others.

Praha-Vysočany railway station is a mainline railway station located in Vysočany, Prague 9. Located at the northeastern end of Nové Spojení, it is a junction between track 070, to Turnov, and track 231 to Kolín via Nymburk. Historically, trains from Nymburk terminated at the now demolished Praha-Těšnov railway station. It is located within walking distance of Vysočanská station on the Prague Metro.

This place is known by different names. Here the ones we know:
Neu-Straschnitz, Nové Strašnice