Rozkoš in Okres Praha-Západ (Central Bohemia) is a town located in Czechia a little south-east of Prague, the country's capital town.

Time in Rozkoš is now 06:32 PM (Monday). The local timezone is named Europe / Prague with an UTC offset of one hour. We know of 11 airports closer to Rozkoš, of which 5 are larger airports. The closest airport in Czechia is Ruzyně International Airport in a distance of 14 mi (or 22 km), North-West. Besides the airports, there are other travel options available (check left side).

There are several Unesco world heritage sites nearby. The closest heritage site in Czechia is Historic Centre of Prague in a distance of 8 mi (or 13 km), North-West. We saw 5 points of interest near this location. In need of a room? We compiled a list of available hotels close to the map centre further down the page.

Since you are here already, you might want to pay a visit to some of the following locations: Prague, Usti nad Labem, Olbersdorf, Grossschonau and Hainewalde. To further explore this place, just scroll down and browse the available info. 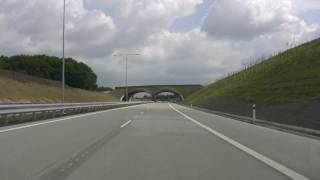 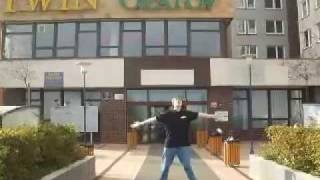 I'm dancing Hare Hare Yukai again... but this time in Prague :-) I was there on a school trip for one week and danced on the last day in front of the Hotel^^ 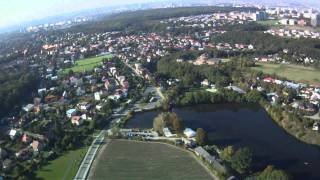 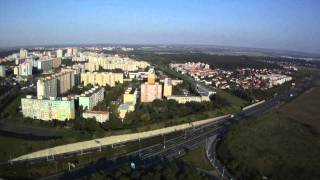 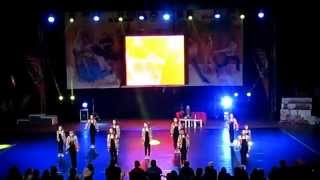 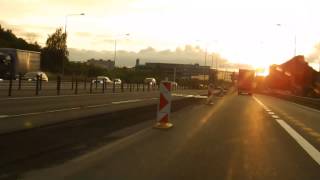 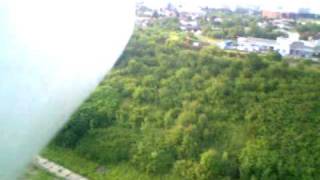 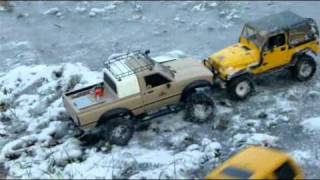 Petrovice is borough of Prague, Czech Republic. Petrovice is located in the south eastern part of the city. Petrovice is an independent municipality with its own city hall and city assembly. It is part of the Prague 15 administrative district. It has about 6,151 inhabitants. Petrovice used to be a village founded in the 13th century, while today it is an integrated part of Prague. There is a chateau here as well.

Průhonice is a village and municipality in Prague-West District in the Central Bohemian Region of the Czech Republic.

These are some bigger and more relevant cities in the wider vivinity of Rozkoš.

WORKER PHOTOGRAPHY IN MUSEUMS: HISTORY AND POLITICS OF A CULTURAL HERITAGE IN EAST-CENTRAL EUROPE
Starting at: 01:00 am (01:00).
More Information: eventful.com.

This place is known by different names. Here the ones we know:
Rozkoš