Since you are here already, you might want to pay a visit to some of the following locations: Usti nad Labem, Olbersdorf, Grossschonau, Hainewalde and Mittelherwigsdorf. To further explore this place, just scroll down and browse the available info. 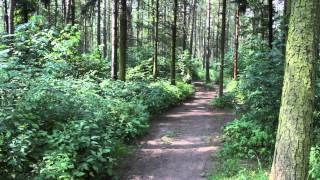 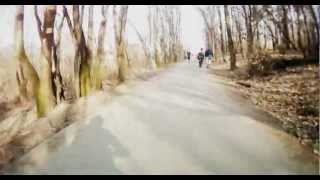 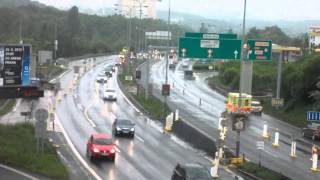 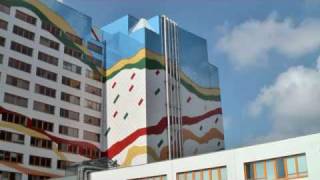 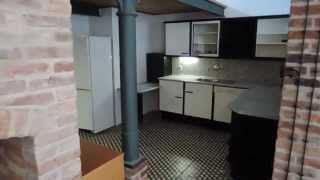 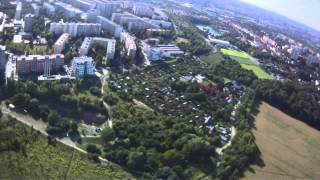 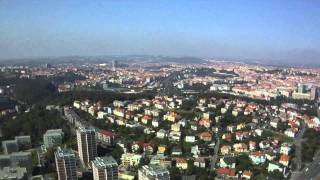 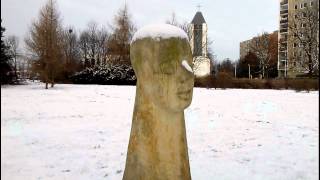 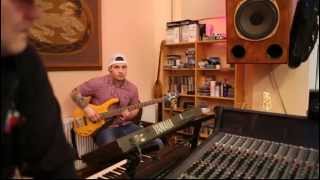 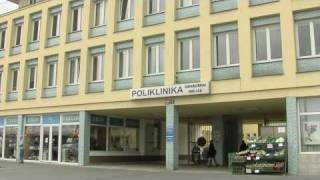 Protectorate of Bohemia and Moravia

The Protectorate of Bohemia and Moravia (German: Protektorat Böhmen und Mähren; Czech: Protektorát Čechy a Morava) was the majority ethnic-Czech protectorate which Nazi Germany established in the central parts of Bohemia, Moravia and Czech Silesia in what is today the Czech Republic. It was established on 15 March 1939 by a proclamation of Adolf Hitler from the Prague Castle, following the establishment of the independent Slovak Republic on 14 March 1939.

The Republic of Ezo was a short-lived state established by former Tokugawa retainers in what is now known as Hokkaidō, the large but sparsely populated northernmost island in modern Japan.

Czech and Slovak Federal Republic was the official name of Czechoslovakia from April 1990 until 31 December 1992, when the country was dissolved into the Czech Republic and the Slovak Republic.

Flora is a Prague Metro station on Line A. It is located under the shopping mall Palác Flóra, on the border of the Vinohrady and Žižkov districts near the Olšany Cemetery. It was opened in 1980.

Želivského is a Prague Metro station located under Vinohradská street next to the Olšany Cemetery. It was opened at the end of 1980 on the A-line and is named after Jan Želivský.

The New Jewish Cemetery (Czech: Nový židovský hřbitov) in Žižkov, Prague was established in 1891 to relieve the space problem at the Old Jewish Cemetery, Prague. It is about 10 times bigger than the Old Jewish Cemetery and provides space for approximately 100 000 graves, therefore having the capacity to serve for a whole century. There is also a specially designated area for urns, though the Jewish tradition does not allow cremation.