Jinonice in Praha 5 (Hlavní město Praha) is a city in Czechia a little south-west of Prague, the country's capital.

Local time in Jinonice is now 05:19 PM (Tuesday). The local timezone is named Europe / Prague with an UTC offset of 2 hours. We know of 11 airports in the vicinity of Jinonice, of which 5 are larger airports. The closest airport in Czechia is Ruzyně International Airport in a distance of 6 mi (or 10 km), North-West. Besides the airports, there are other travel options available (check left side).

There are several Unesco world heritage sites nearby. The closest heritage site in Czechia is Historic Centre of Prague in a distance of 3 mi (or 5 km), North-East. We found 5 points of interest in the vicinity of this place. If you need a place to sleep, we compiled a list of available hotels close to the map centre further down the page.

Depending on your travel schedule, you might want to pay a visit to some of the following locations: Prague, Usti nad Labem, Grossschonau, Rathmannsdorf and Olbersdorf. To further explore this place, just scroll down and browse the available info. 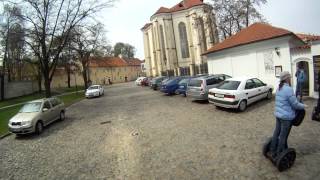 Segway, you're the attraction. 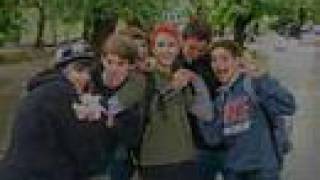 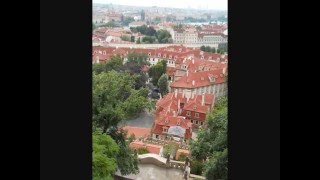 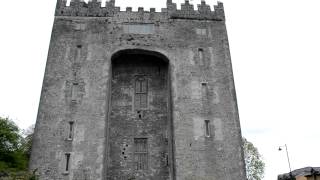 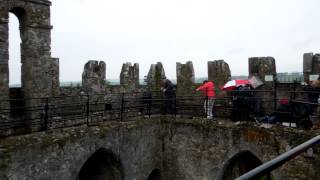 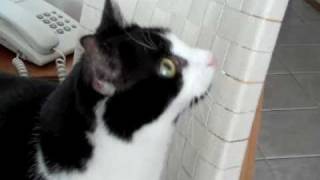 http://www.vancesova.com Blogging Cat Oscar reads the book Make Money Online by John Chow. If you've never seen a cat blogger then Oscar is it. This cat has his own blog and resides in the... 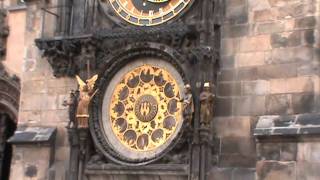 This is the famous Astronomical clock in Prague. It has many moving parts, like a giant KooKoo clock. It's pretty amazing. Our group of 43 from Singles in Paradise enjoyed a 3-stop Europe... 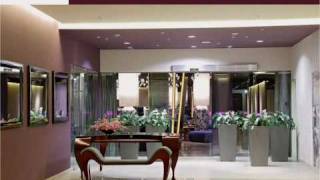 Are you looking for accommodation for one day or one year in Central and Eastern Europe? With MaMaison Hotels & Apartments you will get the best upon your choice. Whether for short-term or... 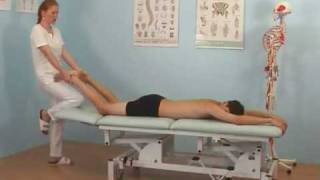 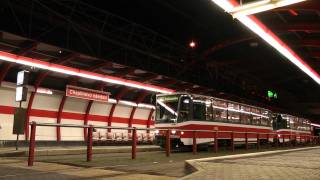 These districts belong to Jinonice.

These are districts that are close by, but belong to a different city than Jinonice.

These are some bigger and more relevant cities in the wider vivinity of Jinonice.

This place is known by different names. Here the ones we know:
Jinonitz, Jinonice