Lysolaje in Praha 6 (Hlavní město Praha) is located in Czechia a little north-west of Prague, the country's capital town.

Current time in Lysolaje is now 11:46 PM (Monday). The local timezone is named Europe / Prague with an UTC offset of one hour. We know of 11 airports close to Lysolaje, of which 5 are larger airports. The closest airport in Czechia is Ruzyně International Airport in a distance of 5 mi (or 9 km), West. Besides the airports, there are other travel options available (check left side).

There are several Unesco world heritage sites nearby. The closest heritage site in Czechia is Historic Centre of Prague in a distance of 3 mi (or 5 km), South-East. We encountered 5 points of interest near this location. If you need a hotel, we compiled a list of available hotels close to the map centre further down the page.

While being here, you might want to pay a visit to some of the following locations: Prague, Usti nad Labem, Grossschonau, Rathmannsdorf and Olbersdorf. To further explore this place, just scroll down and browse the available info. 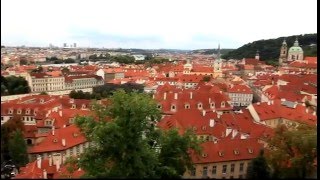 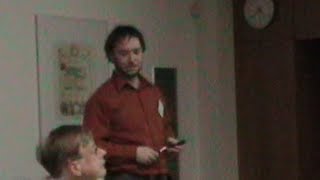 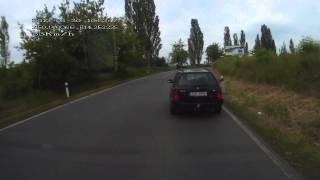 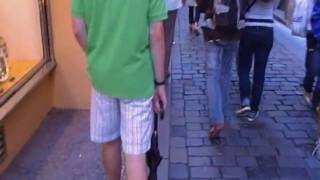 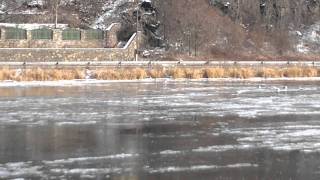 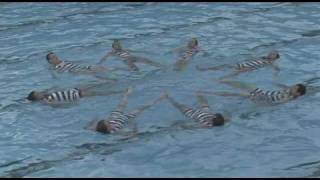 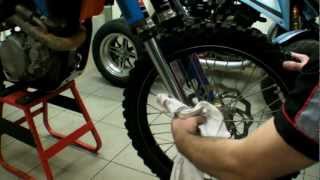 Dejvice is a historical community, a municipal quarter of the Prague 6 district of Prague, Czech Republic. Its history can be traced back to the late Roman era. Dejvice is known for its appeal to the upper middle class, and as a university district. It is also the home to Dukla Prague, one of the most successful football clubs of Czechoslovak era.

Divoká Šárka is a nature reserve on the northwestern outskirts of Prague, the capital city of the Czech Republic. It contains a gorge. It is named after the warrior Šárka, who, according to mythology, threw herself to her death from its cliffs. It is the closest site to the city where the Black Woodpecker lives. There is a public pool located in the middle of the Divoká Šárka natural reserve.

Located at 50.1086, 14.3508 (Lat. / Lng.), about 2 miles away.
Wikipedia Article
Geography of Prague, Nature reserves in the Czech Republic, Visitor attractions in Prague

These are some bigger and more relevant cities in the wider vivinity of Lysolaje.