Horní Liboc in Praha 6 (Hlavní město Praha) is a town located in Czechia a little west of Prague, the country's capital town.

Time in Horní Liboc is now 10:46 PM (Saturday). The local timezone is named Europe / Prague with an UTC offset of one hour. We know of 11 airports closer to Horní Liboc, of which 5 are larger airports. The closest airport in Czechia is Ruzyně International Airport in a distance of 3 mi (or 6 km), West. Besides the airports, there are other travel options available (check left side).

There are several Unesco world heritage sites nearby. The closest heritage site in Czechia is Historic Centre of Prague in a distance of 4 mi (or 6 km), East. We saw 5 points of interest near this location. In need of a room? We compiled a list of available hotels close to the map centre further down the page.

Since you are here already, you might want to pay a visit to some of the following locations: Prague, Usti nad Labem, Rathmannsdorf, Grossschonau and Olbersdorf. To further explore this place, just scroll down and browse the available info. 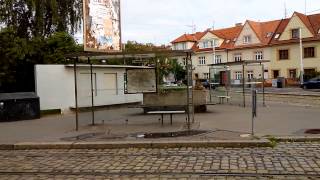 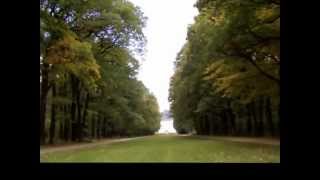 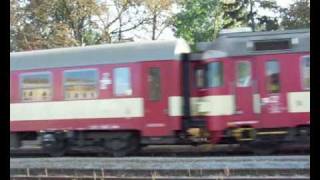 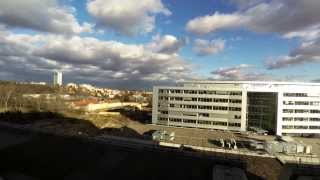 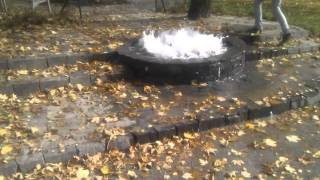 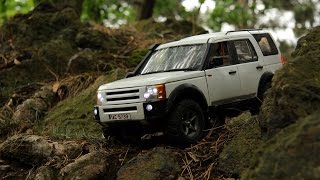 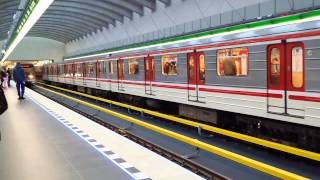 Vokovice is a district of Prague city, part of Prague 6. It has been a part of Prague since 1922 and as of 2006, 11,197 people live there. Part of this district is Šárecké údolí, a natural valley, part of which was declared in 1964 as protected territory in Prague. Part of the valley is a pond called Džbán, with a swimming pool and a nearby camp. Interesting buildings include the tram depot named Vozovna Vokovice, which is sometimes opened to public.

For the lexicographer and writer, see Daniel Adam z Veleslavína Veleslavín is a district of Prague, part of Prague 6, situated in the west of the city approximately 5 km from Ruzyně International Airport. It was probably founded in the 10th or 11th century, first recorded in records from the nearby Břevnov monastery, and has been part of Prague since 1922. 6,531 people live here.

Praha-Veleslavín railway station is located in Veleslavín, Prague 6, on line 120, linking Prague's Masarykovo nádraží with Kladno and Rakovník. The station was opened in 1863 on an already existing line, between Praha-Dejvice and Praha-Ruzyně. Freight services through this station were discontinued entirely since the 2008 closing of the spur to the nearby heating plant.

These are some bigger and more relevant cities in the wider vivinity of Horní Liboc.

This place is known by different names. Here the ones we know:
Liboc, Horní Liboc