Čimice in Praha 8 (Hlavní město Praha) is a town in Czechia a little north of Prague, the country's capital city.

Current time in Čimice is now 06:38 AM (Monday). The local timezone is named Europe / Prague with an UTC offset of one hour. We know of 11 airports near Čimice, of which 5 are larger airports. The closest airport in Czechia is Ruzyně International Airport in a distance of 8 mi (or 13 km), West. Besides the airports, there are other travel options available (check left side).

There are several Unesco world heritage sites nearby. The closest heritage site in Czechia is Historic Centre of Prague in a distance of 3 mi (or 5 km), South. We discovered 5 points of interest in the vicinity of this place. Looking for a place to stay? we compiled a list of available hotels close to the map centre further down the page. 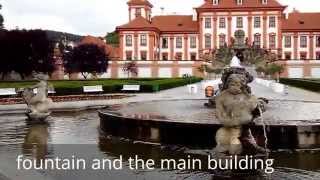 Prague : Troja Chateau Praha : Trojský zámek Approximate coordinates (gps):50.11641 x 14.41289 The castle stands on the right bank of the Vltava River and check out our exhibition from... 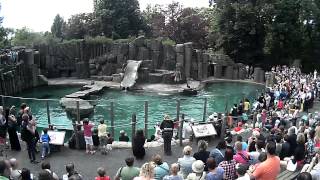 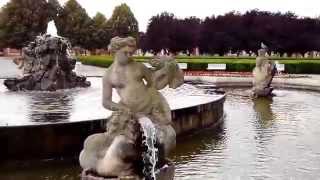 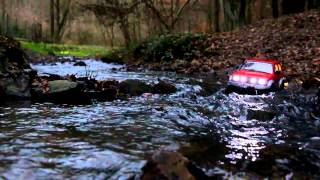 We took our Tamiya XCs out for a short Christmas trail. We visited a Drahan Valley in Prague, Czech Republic. It was a nice afternoon run ending in evening. Enjoy the short movie and subscribe... 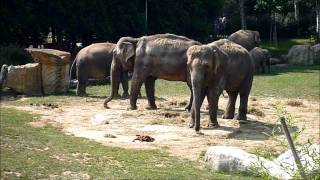 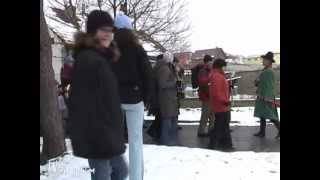 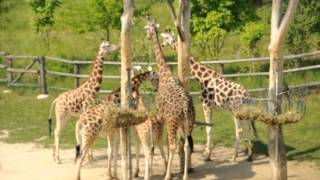 Giraffes at the Prague Zoo 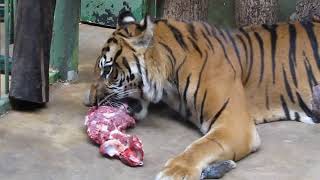 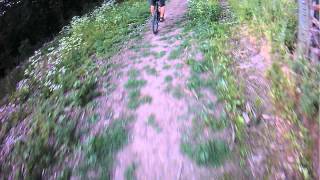 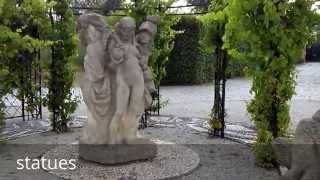 These are some bigger and more relevant cities in the wider vivinity of Čimice.

This place is known by different names. Here the ones we know:
Čimice