Lochkov in Praha 5 (Hlavní město Praha) is located in Czechia a little south-west of Prague, the country's capital.

Local time in Lochkov is now 02:13 AM (Sunday). The local timezone is named Europe / Prague with an UTC offset of 2 hours. We know of 11 airports in the wider vicinity of Lochkov, of which 5 are larger airports. The closest airport in Czechia is Ruzyně International Airport in a distance of 8 mi (or 13 km), North-West. Besides the airports, there are other travel options available (check left side).

There are several Unesco world heritage sites nearby. The closest heritage site in Czechia is Historic Centre of Prague in a distance of 7 mi (or 11 km), North-East. We found 5 points of interest in the vicinity of this place. If you need a place to sleep, we compiled a list of available hotels close to the map centre further down the page.

Depending on your travel schedule, you might want to pay a visit to some of the following locations: Prague, Usti nad Labem, Rathmannsdorf, Grossschonau and Olbersdorf. To further explore this place, just scroll down and browse the available info. 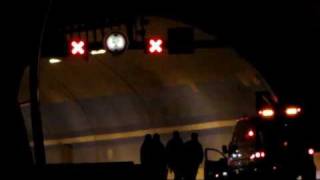 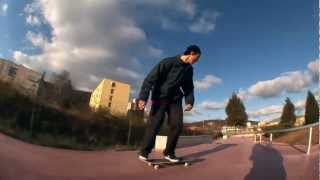 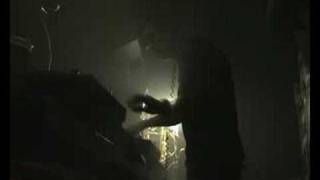 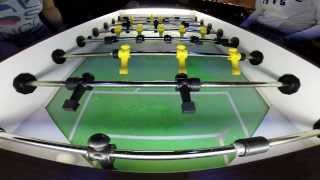 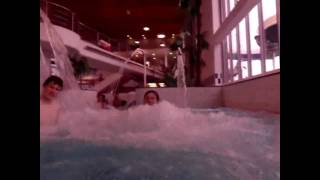 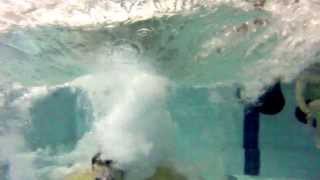 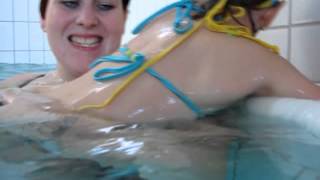 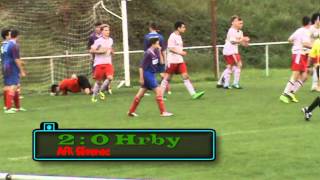 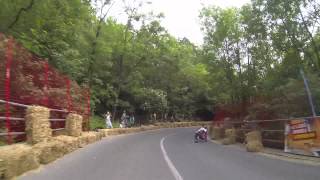 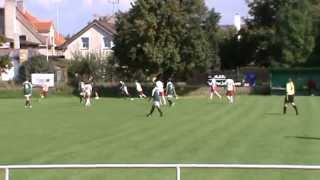 Lužiny is a Prague Metro station on Line B.

Kosoř is a village and municipality in Prague-West District in the Central Bohemian Region of the Czech Republic.

Řeporyje is a cadastral area of Prague. Most of it belongs to the municipal district of the same name, the rest belonging to Prague 13. Řeporyje became part of Prague in 1974, before which it was recorded as a městys. The district is situated on Dalejský potok and borders Prokopské údolí to the east. The western part of Řeporyje is an industrial area, marked by the visually prominent silo belonging to Soufflet Agro a.s.

These are some bigger and more relevant cities in the wider vivinity of Lochkov.