Lahovičky in Hlavní město Praha is a city in Czechia a little south of Prague, the country's capital city.

Local time in Lahovičky is now 06:06 PM (Tuesday). The local timezone is named Europe / Prague with an UTC offset of 2 hours. We know of 11 airports in the vicinity of Lahovičky, of which 5 are larger airports. The closest airport in Czechia is Ruzyně International Airport in a distance of 9 mi (or 15 km), North-West. Besides the airports, there are other travel options available (check left side).

There are several Unesco world heritage sites nearby. The closest heritage site in Czechia is Historic Centre of Prague in a distance of 6 mi (or 10 km), North. We discovered 5 points of interest in the vicinity of this place. Looking for a place to stay? we compiled a list of available hotels close to the map centre further down the page. 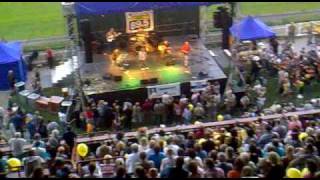 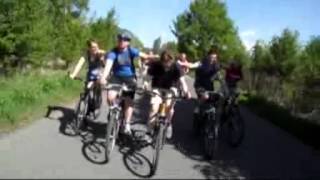 From Prague to Karlstejn Castle along Vltava and Berounka rivers.

Easy 32 km long bicycle trip on Vltava and Berounka river banks from Prague to Karlstejn Castle is suitable for everybody. Great deals for school groups. Ask us for details at bike@avetravel.cz. 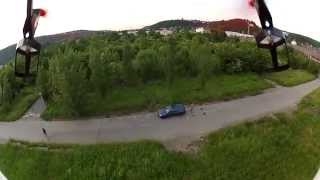 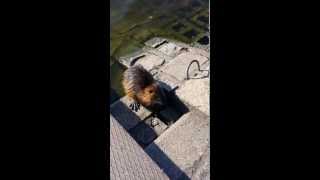 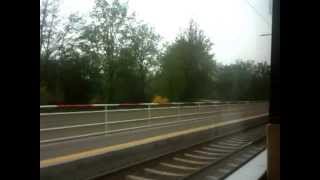 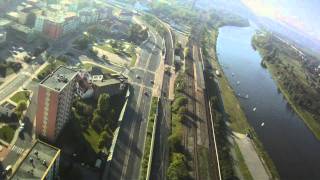 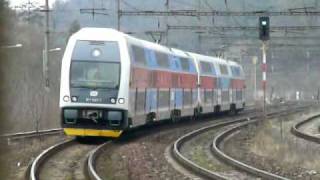 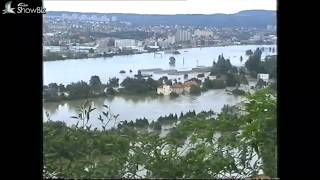 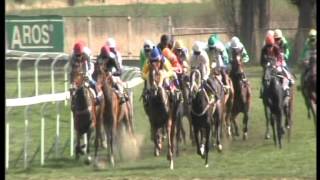 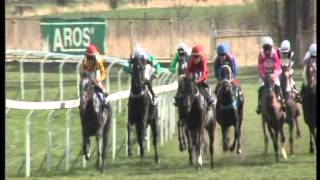 Zbraslav is a municipal district and cadastral area of Prague. The southernmost district of Prague, it lies on the Vltava River in the national administrative district (správní obvod) of Prague 16. The former independent municipality of Zbraslav is now one of two cadastral areas in the Prague-Zbraslav Municipal District (Městská část Praha-Zbraslav). The other is Lahovice. Zbraslav was founded in 1118.

These are some bigger and more relevant cities in the wider vivinity of Lahovičky.