Rangeworthy in South Gloucestershire (England) with it's 500 habitants is a town located in United Kingdom about 100 mi (or 161 km) west of London, the country's capital town.

Time in Rangeworthy is now 04:10 AM (Monday). The local timezone is named Europe / London with an UTC offset of one hour. We know of 9 airports closer to Rangeworthy, of which 5 are larger airports. The closest airport in United Kingdom is Bristol Filton Airport in a distance of 7 mi (or 11 km), South-West. Besides the airports, there are other travel options available (check left side).

There are several Unesco world heritage sites nearby. The closest heritage site in United Kingdom is Blaenavon Industrial Landscape in a distance of 25 mi (or 40 km), North-West. Also, if you like the game of golf, there are some options within driving distance. We saw 1 points of interest near this location. In need of a room? We compiled a list of available hotels close to the map centre further down the page.

Since you are here already, you might want to pay a visit to some of the following locations: Tytherington, Winterbourne, Falfield, Charfield and Pucklechurch. To further explore this place, just scroll down and browse the available info. 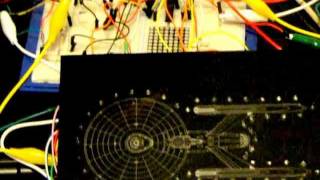 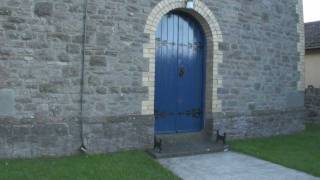 Tytherington Baptist Church is an existing Baptist chapel, dated 1884, and located in Itchington Road, Tytherington. It is a listed building, and included in the South Gloucestershire Historic... 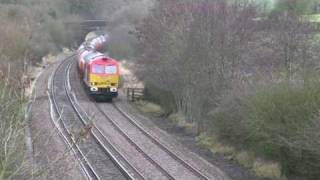 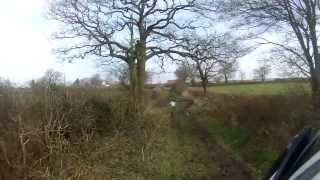 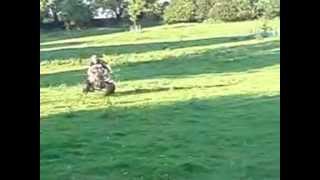 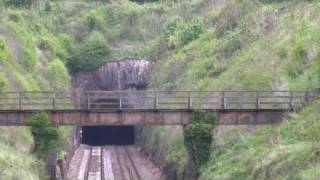 Headlight of 66135 can just be seen entering 1401 yards long Wickwar tunnel with 22 loaded Murco tanks, powering well up the bank, on route to Westerleigh oil terminal.[Normal 60 load is 28 tanks] 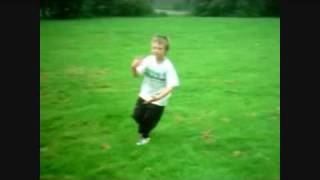 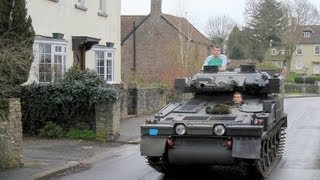 Driving our tank around in one of our fields. It's fully road legal, has rubber pads on tracks, is powered by a 6 cylinder Jaguar sports petrol engine and has a top speed of 50-60 MPH. In... 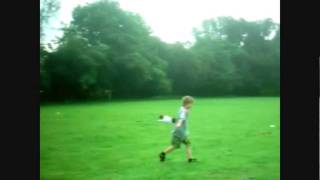 Here is the 2nd half of the 4th Match we have done on camera. This is the longest video we have done so far as you can see. Aaron Yeeles playing as Aaron Uni... 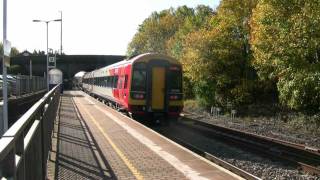 Thornbury and Yate is a a constituency represented in the House of Commons of the UK Parliament since its 2010 creation by Steve Webb, a Liberal Democrat.

These are some bigger and more relevant cities in the wider vivinity of Rangeworthy.

This place is known by different names. Here the ones we know:
Rangeworthy