Falfield in South Gloucestershire (England) is located in United Kingdom about 101 mi (or 162 km) west of London, the country's capital town.

Current time in Falfield is now 03:09 AM (Monday). The local timezone is named Europe / London with an UTC offset of one hour. We know of 9 airports close to Falfield, of which 5 are larger airports. The closest airport in United Kingdom is Bristol Filton Airport in a distance of 10 mi (or 16 km), South-West. Besides the airports, there are other travel options available (check left side).

There are several Unesco world heritage sites nearby. The closest heritage site in United Kingdom is Blaenavon Industrial Landscape in a distance of 22 mi (or 35 km), North-West. Also, if you like playing golf, there are some options within driving distance. We encountered 1 points of interest near this location. If you need a hotel, we compiled a list of available hotels close to the map centre further down the page.

While being here, you might want to pay a visit to some of the following locations: Tytherington, Charfield, Hill, Thornbury and Alveston. To further explore this place, just scroll down and browse the available info. 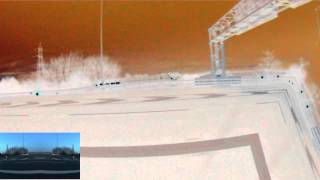 Part One of this travelling film. 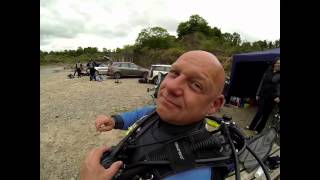 My mate gave me a challenge to land a 767 at London City Airport where the runway is not long enough for 767. But i managed it somehow. This is my Flight Sim video so could u please leave a... 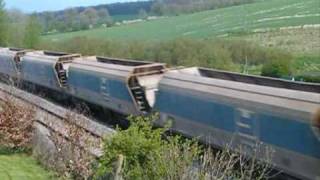 The privately owned class 59 diesels haul stone trains from the Merehead Quarry complex of Hanson Plc. On a visit to the Crofton Engines in April 2009, I was fortunate to film two such trains... 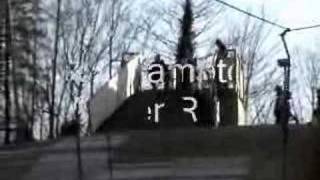 Joshua from Gloucester uk, at just aged 6 shows you his love of the dry slopes. Enjoy this vid and please send to anyone else who might enjoy it. 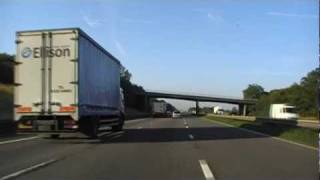 Driving on the M5 motorway from Junction 11 (Staverton Cheltenham Gloucester A40) to Junction 14 (Thornbury B4509), England Videoed on Friday,19th August 2011 Playlist: ... 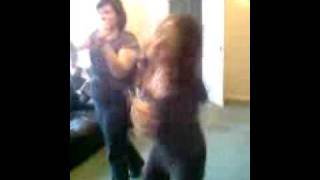 Mercedes and Jessica punch it out on the Wii thingy. I was laughing so much, I couldn't keep the camera steady!! 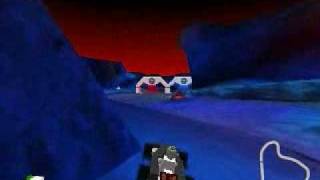 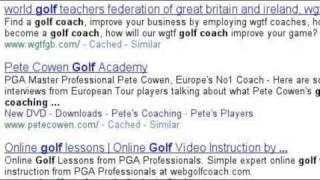 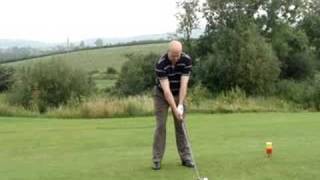 Whitfield is a hamlet in South Gloucestershire, England.

Stone is a small village in the parish of Ham and Stone, Gloucestershire, England. It is located on the A38 road, just south-west of its crossing of the Little Avon River, roughly halfway between Bristol and Gloucester. It is adjacent to the county boundary with South Gloucestershire. The part of the community just north-east of the river is called Woodford.

Tortworth Court is a Victorian mansion in South Gloucestershire built in Tudor style between 1848 and 1853 by Lord Ducie. Its architect was Samuel Sanders Teulon. During World War II the Grade II listed mansion became a naval training base for coding and signals, under the name of HMS Cabbala, and a mast was erected in the high reception hall. After the war, the buildings constructed for the hospital and, for a time the house itself, became H.M. Leyhill Open Prison.

Brinkmarsh Quarry is a 0.5 hectare geological Site of Special Scientific Interest near the town of Thornbury, South Gloucestershire, notified in 1974.

HM Prison Leyhill is a Category D men's prison, located in the parish of Tortworth in Gloucestershire, England. Leyhill Prison is operated by Her Majesty's Prison Service.

HM Prison Eastwood Park is a women's closed category prison, located in the village of Falfield in Gloucestershire, England. The prison is operated by Her Majesty's Prison Service.

These are some bigger and more relevant cities in the wider vivinity of Falfield.

This place is known by different names. Here the ones we know:
Falfield