Al ‘Abdallī in Amman Governorate is a city in Jordan a little west of Amman, the country's capital.

Local time in Al ‘Abdallī is now 02:42 PM (Thursday). The local timezone is named Asia / Amman with an UTC offset of 3 hours. We know of 11 airports in the vicinity of Al ‘Abdallī, of which 5 are larger airports. The closest airport in Jordan is Amman-Marka International Airport in a distance of 5 mi (or 8 km), East. Besides the airports, there are other travel options available (check left side).

There are several Unesco world heritage sites nearby. The closest heritage site in Jordan is Um er-Rasas (Kastrom Mefa'a) in a distance of 32 mi (or 52 km), South. If you need a place to sleep, we compiled a list of available hotels close to the map centre further down the page.

Depending on your travel schedule, you might want to pay a visit to some of the following locations: Amman, Al Jubayhah, Al Juwayyidah, Wadi as Sir and `Ayn al Basha. To further explore this place, just scroll down and browse the available info. 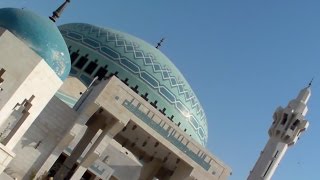 I feel that the harmony of the blue sky and the mosaic dome and white architecture is so beautiful !! :-) Anyway,I think the king of Jordan is great , because this country is good for we... 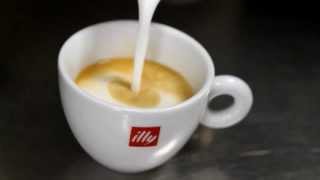 http://www.lemeridienamman.com/ Flavours, colours and aromas combine in Le Méridien Amman's cuisine. Enjoy the different a taste of diverse cultures and atmospheres from all around the world.... 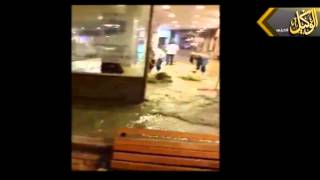 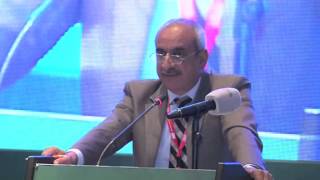 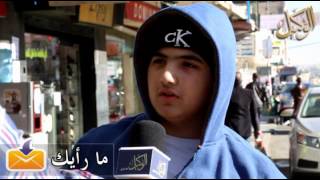 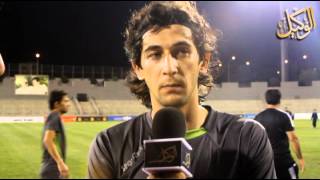 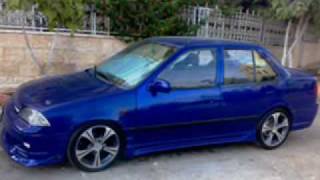 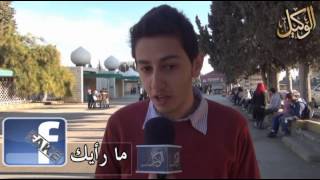 Abdoun Circle is a traffic circle in the `Abdoun neighborhood of Amman, Jordan. The circle is across Wadi Abdoun from the 4th Circle, which it is linked to by the Abdoun Bridge. A tunnel under the roundabout was created with the addition of the bridge. The circle is considered a main shopping district of Amman as well as a place with a diverse selection of restaurants. Most of the surrounding cafes have Wifi internet access.

Al Abdali is one of the five districts of the Municipality of Greater Amman. It covers an area of 15 square kilometres in the heart of Amman. A population of 120,000 includes the neighborhoods of Shmeisani, Sports City district, Jabal al Hussein, and Jabal Luweibdeh. The old historic areas of Jabal Al Hussein and Luweibdeh also have some of the city's most important government and military locations.

Located at 31.9578, 35.9047 (Lat. / Lng.), about 1 miles away.
Wikipedia Article
Buildings and structures in Amman, Archaeological sites in Jordan, 1st-millennium BC establishments

Al Khalidi Medical Center (KMC) is one of the leading heart and comprehensive specialty hospitals in Jordan. KMC is the sole private-sector medical institution to be selected by the Royal Commission on Health towards studying and setting the National Agenda, called for by King Abdullah II, to lay the ground for the healthcare industry in Jordan for the next 20 years.

These are some bigger and more relevant cities in the wider vivinity of Al ‘Abdallī.

This place is known by different names. Here the ones we know:
Al ‘Abdallī, العبدلي