Current time in Aqaba is now 08:51 AM (Monday). The local timezone is named Asia / Amman with an UTC offset of 3 hours. We know of 8 airports near Aqaba, of which 4 are larger airports. The closest is airport we know is Eilat Airport in Israel in a distance of 4 mi (or 6 km). The closest airport in Jordan is Aqaba King Hussein International Airport in a distance of 6 mi (or 6 km), North-West. Besides the airports, there are other travel options available (check left side).

There are several Unesco world heritage sites nearby. The closest heritage site in Jordan is Wadi Rum Protected Area in a distance of 27 mi (or 43 km), East. We encountered 4 points of interest in the vicinity of this place. If you need a hotel, we compiled a list of available hotels close to the map centre further down the page.

While being here, you might want to pay a visit to some of the following locations: Ad Disah, Ar Rishah, Al Murayghah, Ayl and Petra. To further explore this place, just scroll down and browse the available info. 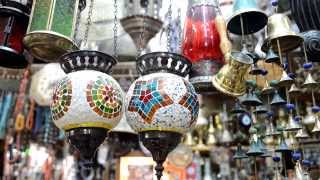 This footage was taken in Aqaba, Jordan during February 2014. We spent a few days in Aqaba city, sight seeing, shopping, and diving in the Red Sea. تم تصوير هذا الفيديو في... 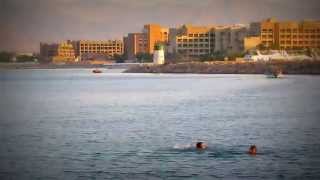 Aqaba has been an inhabited settlement since 4000 BC profiting from its strategic location at the junction of trading routes between Asia, Africa, and Europe. The early settlement was presumably... 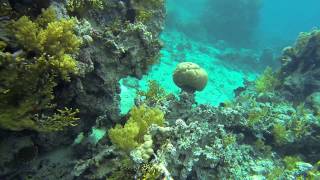 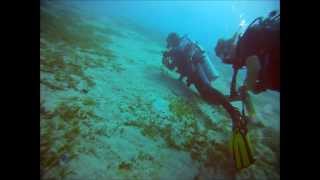 Highlights of marine life while scubadiving in Aqaba - Jordan (2013)

Aqaba in Jordan offers some amazing dive sites and marine life. This video shows some of the highlights in marine life I encountered during my stay. 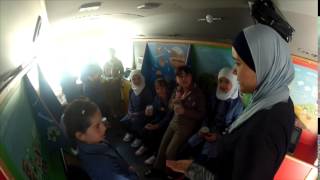 Dr. Ben joins the Jordanian Eureka Mobile Science Lab for its inaugural voyage from Amman to Aqaba. For more about the Eureka project, find them at https://www.facebook.com/EurekaMSL. 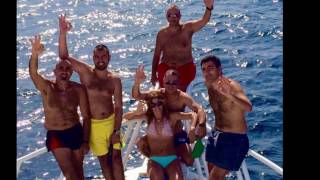 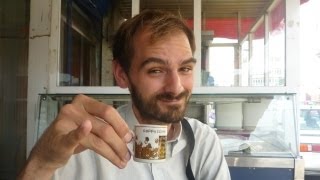 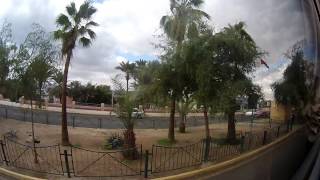 A bus tour through the city of Aqaba in Jordan

Starting at the public beach of Tala Bay and the harbour. Entering the city of Aqaba, passing MC Donalds and picking up people down town. 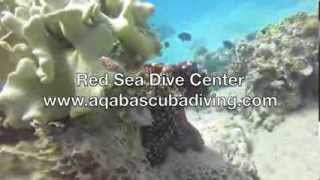 Super Amazing Octopus in Red Sea, Aqaba, Jordan by Red Sea Dive Center The Place To Be Is Under The Sea!!! www.aqabascubadiving.com. 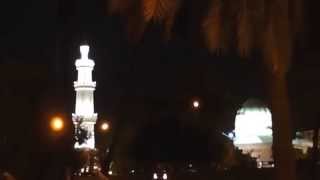 The Aqaba Flagpole in Aqaba, Jordan is the fifth tallest free standing flagpole in the world at a height of 130 meters high, after the 165 m Dushanbe Flagpole, 162 m National Flagpole, 160 m Panmunjeom flagpole and 133 m Ashgabat Flagpole. It carries the flag of the Arab Revolt and can be seen from Israel, Egypt, and Saudi Arabia.

Ayla is an ancient Islamic city which was established on the site of the present Aqaba in Jordan. It was the first Islamic city founded outside the Arabian Peninsula. Its ruins are located northwest of the current city center.

Aqaba Castle, Mamluk Castle or Aqaba Fort (قلعة العقبة): Located in Aqaba, Jordan. The scene of a great Arab victory in July 1916 when this heavily defended Turkish stronghold fell to a daring Arab camel charge. Lawrence of Arabia rode triumphantly from here to Cairo to report the good news to an astonished General Allenby. The port of Aqaba became a major supply base for the advancing Arab Revolt The castle was originally built by the Mamluk sultan Qansweh Al Ghuri in the 14th century.

These are some bigger and more relevant cities in the wider vivinity of Aqaba.