Al Jubayhah in Amman Governorate with it's 46,834 habitants is a city located in Jordan a little north-west of Amman, the country's capital town.

Current time in Al Jubayhah is now 04:09 PM (Tuesday). The local timezone is named Asia / Amman with an UTC offset of 2 hours. We know of 11 airports closer to Al Jubayhah, of which 5 are larger airports. The closest airport in Jordan is Amman-Marka International Airport in a distance of 6 mi (or 10 km), South-East. Besides the airports, there are other travel options available (check left side).

There are several Unesco world heritage sites nearby. The closest heritage site in Jordan is Um er-Rasas (Kastrom Mefa'a) in a distance of 35 mi (or 57 km), South. In need of a room? We compiled a list of available hotels close to the map centre further down the page.

Since you are here already, you might want to pay a visit to some of the following locations: Al `Abdalli, Amman, `Ayn al Basha, Wadi as Sir and Birayn. To further explore this place, just scroll down and browse the available info. 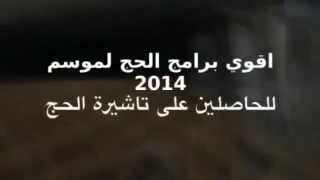 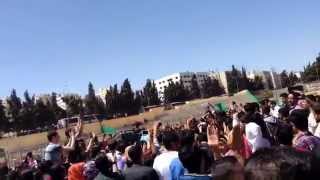 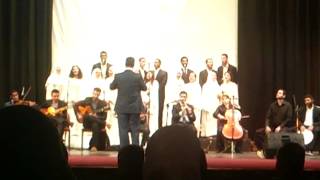 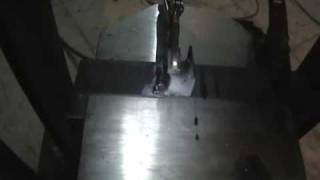 To connect the frame of the car with ropes of the drive system, two pieces made of steel were fixed by welding on the top of the frame. As elevator is Panorama type in this project, car must... 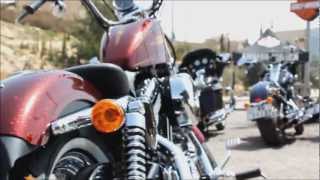 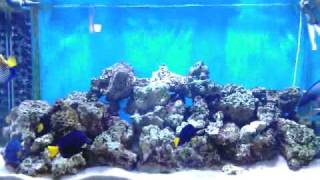 Sohal fish in my Aquarium

this is our Sohal fish,500 liters saltwater tank,it has been brought from Aqaba in Jordan. Sohal fish is a rare fish,we got it very tired and nearly death,we managed the water with high copper... 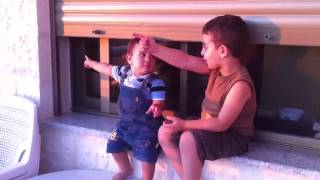 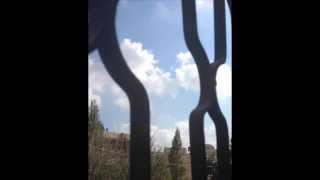 A timelapse video made using iPhone 4S (iOS 8.0.2), the video has been recorded in Amman, Jordan (Middle east)

Located at 32.0139, 35.8728 (Lat. / Lng.), about 1 miles away.
Wikipedia Article, Homepage
Universities in Jordan, Educational institutions established in 1962, Education in Amman, University of Jordan, 1962 establishments in Jordan

The Ad-Dustour Arabic: الدستور‎) is an Arabic daily newspaper published in Jordan. Its headquarters is in Amman, Jordan. It is owned by the Jordan Press and Publishing Company. The first issue of the newspaper was published on Tuesday 28 March 1967. The Jordan Press and Publishing Company was a private company until 1986, when the Jordanian government bought a share of it.

The King Hussein Cancer Center (KHCC) (Arabic مركز الملك حسين للسرطان), is a medical center in Amman, Jordan. It treats both adult and pediatric patients. KHCC treats over 3500 new cancer patients each year from Jordan and the region. KHCC has established programs that focus on all stages of comprehensive cancer care: from prevention and early detection, through diagnosis and treatment, to palliative care.

These are some bigger and more relevant cities in the wider vivinity of Al Jubayhah.