Elot in Southern District is located in Israel about 152 mi (or 244 km) south of Jerusalem, the country's capital.

Local time in Elot is now 03:59 PM (Tuesday). The local timezone is named Asia / Jerusalem with an UTC offset of 3 hours. We know of 8 airports in the wider vicinity of Elot, of which 4 are larger airports. The closest airport in Israel is Eilat Airport in a distance of 1 mi (or 2 km), South. Besides the airports, there are other travel options available (check left side).

There are several Unesco world heritage sites nearby. The closest heritage site is Wadi Rum Protected Area in Jordan at a distance of 29 mi (or 46 km). The closest in Israel is Incense Route - Desert Cities in the Negev in a distance of 67 mi (or 46 km), East. We found 4 points of interest in the vicinity of this place. If you need a place to sleep, we compiled a list of available hotels close to the map centre further down the page.

Depending on your travel schedule, you might want to pay a visit to some of the following locations: Aqaba, Ad Disah, Ar Rishah, Al Murayghah and Ayl. To further explore this place, just scroll down and browse the available info. 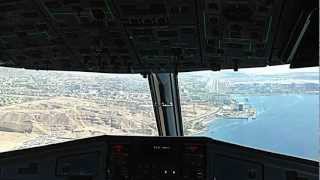 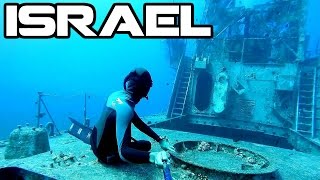 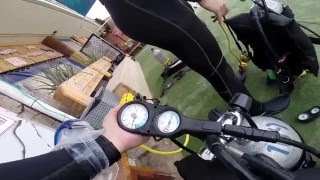 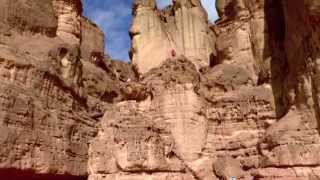 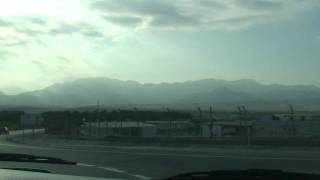 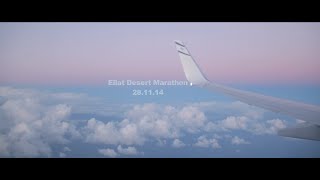 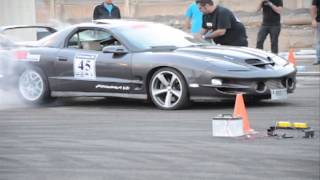 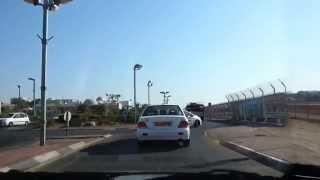 We are going to the beach starting from Los Angeles Str. 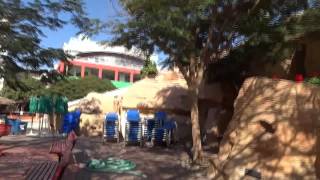 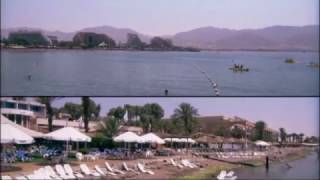 The Eilat bakery bombing occurred on 29 January 2007 when a Palestinian suicide bomber from the Gaza Strip infiltrated the northern suburbs of Eilat, Israel. Upon seeing the police approaching, he entered a neighbourhood bakery and detonated his bomb, killing three people: the bakery's co-owners and an employee. In the midst of Palestinian factional violence, both the Islamic Jihad and the Fatah-affiliated al-Aqsa Martyrs' Brigades claimed joint responsibility.

The Wadi Araba Border Crossing is an international border crossing between Aqaba, Jordan and Eilat, Israel. Opened on August 8, 1994, it is currently one of three entry/exit points between the two countries that handles tourists. In February 2006, the Israelis renamed their border terminal to Yitzhak Rabin Terminal, after the late Prime Minister.

Yoseftal Medical Center is a hospital in Eilat, Israel. Yoseftal Hospital, founded in 1968, is the southernmost hospital in Israel and the only hospital covering the southern Negev desert. It is named after Giora Yoseftal. It is Israel's smallest general hospital with 65 beds.

These are some bigger and more relevant cities in the wider vivinity of Elot.

This place is known by different names. Here the ones we know:
Eloth, Elot, Eilot, אילות