Ash Shaykh Zuwayd in North Sinai Governorate is a city in Egypt about 188 mi (or 302 km) north-east of Cairo, the country's capital.

Local time in Ash Shaykh Zuwayd is now 03:26 AM (Friday). The local timezone is named Africa / Cairo with an UTC offset of 2 hours. We know of 10 airports in the vicinity of Ash Shaykh Zuwayd, of which 4 are larger airports. The closest airport in Egypt is El Gora Airport in a distance of 10 mi (or 16 km), South. Besides the airports, there are other travel options available (check left side).

There are several Unesco world heritage sites nearby. The closest heritage site is Caves of Maresha and Bet-Guvrin in the Judean Lowlands as a Microcosm of the Land of the Caves in Israel at a distance of 53 mi (or 86 km).

Depending on your travel schedule, you might want to pay a visit to some of the following locations: Rafah, Al -Arish, Gaza, Beersheba and Ramla. To further explore this place, just scroll down and browse the available info. 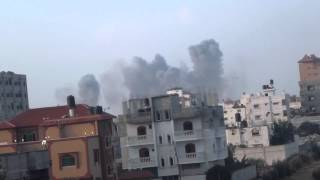 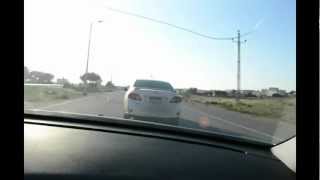 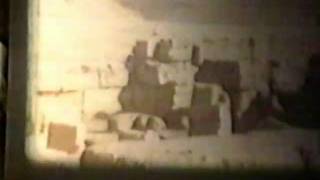 These are some bigger and more relevant cities in the wider vivinity of Ash Shaykh Zuwayd.