Port Said in Port Said Governorate with it's 538,378 residents is a town located in Egypt about 103 mi (or 166 km) north-east of Cairo, the country's capital place.

Time in Port Said is now 10:32 PM (Tuesday). The local timezone is named Africa / Cairo with an UTC offset of 2 hours. We know of 8 airports nearby Port Said, of which one is a larger airport. The closest airport in Egypt is Port Said Airport in a distance of 3 mi (or 5 km), North-West. Besides the airports, there are other travel options available (check left side).

There are two Unesco world heritage sites nearby. The closest heritage site in Egypt is Historic Cairo in a distance of 103 mi (or 166 km), South-West. Need some hints on where to stay? We compiled a list of available hotels close to the map centre further down the page.

Being here already, you might want to pay a visit to some of the following locations: Damietta, Ismailia, Bi'r al `Abd, Al Mansurah and Zagazig. To further explore this place, just scroll down and browse the available info. 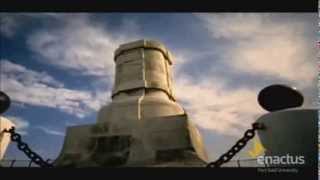 A Tale of a city... A city that during the past year faced huge hardships, that caused drawbacks in crucial aspects and services... Many of views said that the city can not be saved. But, Eanctus... 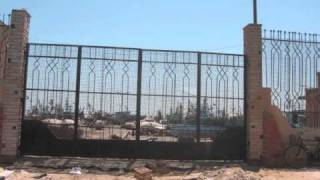 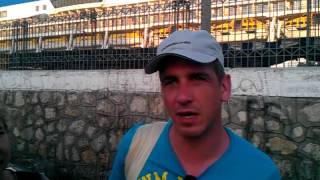 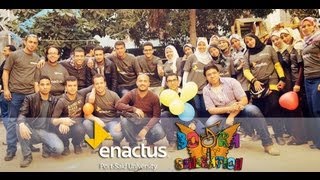 It's our belief that there is no "Bokra" Tomorrow without this generation..this extraordinary,powerful,dreamy,breathtaking and completely outstanding kids.. Those sweethearts represent our... 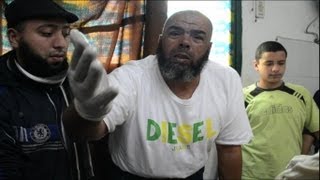 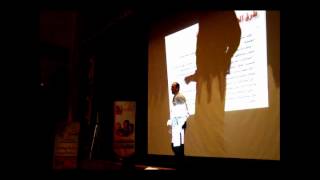 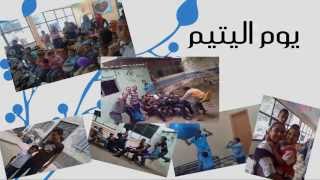 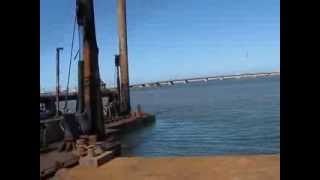 Port Said is a city that lies in north east Egypt extending about 30 kilometres along the coast of the Mediterranean Sea, north of the Suez Canal, with an approximate population of 603,787 (2010). The city was established in 1859 during the building of the Suez Canal. Port Said has been ranked the second among the Egyptian cities according to the Human Development Index in 2009 and 2010, the economic base of the city is fishing and industries, like chemicals, processed food, and cigarettes.

Port Said Governorate is one of the governorates of Egypt. It is located in the north-eastern part of the country, directly on the Mediterranean Sea at the northern gate of the Suez Canal, making it the second harbour in Egypt.

Port Fuad (the first syllable has its pronunciation from French) is a city in north-eastern Egypt under the jurisdiction of Port Said Governorate, located across the Suez Canal from Port Said. It forms the northwesternmost part of Sinai Peninsula and has a population of 560,000 (as of 2003). Port Fuad and Port Said together form a metropolitan area.

Port Said Stadium or "Stad Būr Sa'īd", is a multi-use stadium with an all-seated capacity of 18,000. Located in Al-Manakh district in Port Said, Egypt, it was completed in 1955, and was inaugurated by Hussein el-Shafei the Egyptian minister of social affairs on behalf of President Gamal Abdel Nasser. It is used by Al-Masry Club.

Museum of Modern Art in Egypt

Museum of Modern Art—Port Said is a modern and contemporary art museum, located in Shohada Square, in Port Said, Egypt. The town of Port Said has an international history of being a cultural crossroads and cosmopolitan community, located at the confluence of the Suez Canal and Mediterranean Sea, on the easternmost edge of the Nile Delta region.

On 1 February 2012, a massive riot occurred at Port Said Stadium in Port Said, Egypt, following an Egyptian premier league football match between Al-Masry and Al Ahly clubs. At least 79 people were killed and more than 1,000 were injured after thousands of Al-Masry spectators stormed the stadium stands and the pitch, following a 3–1 victory by Al-Masry. Al-Masry fans violently attacked Al-Ahly fans using knives, swords, clubs, stones, bottles, and fireworks as weapons.

These districts belong to Port Said.

These are some bigger and more relevant cities in the wider vivinity of Port Said.