Cairo in Cairo Governorate with it's 7,734,614 inhabitants is located in Egypt. It's the capital of this country.

Local time in Cairo is now 04:06 AM (Friday). The local timezone is named Africa / Cairo with an UTC offset of 2 hours. We know of 8 airports in the wider vicinity of Cairo, of which one is a larger airport. The closest airport in Egypt is Cairo International Airport in a distance of 10 mi (or 16 km), North-East. Besides the airports, there are other travel options available (check left side).

There are several Unesco world heritage sites nearby. The closest heritage site in Egypt is Historic Cairo in a distance of 1 mi (or 2 km), South-East. We found 1 points of interest in the vicinity of this place. If you need a place to sleep, we compiled a list of available hotels close to the map centre further down the page.

Depending on your travel schedule, you might want to pay a visit to some of the following locations: Giza, Banha, Shibin al Kawm, Zagazig and Tanda. To further explore this place, just scroll down and browse the available info. 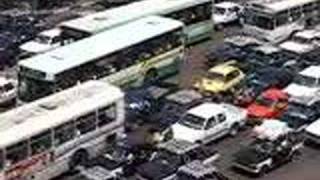 more videos from my balcony. Despite the sea of cars....drivers still try to squeeze into the smallest space to move an inch ahead! don't you just love it!? Now, for all of you who are posting... 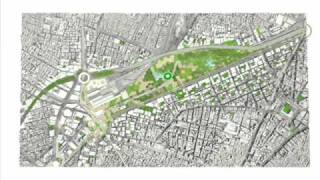 go to www.tra.ms for further details (including 2010 travel report -- also other systems from around the world) 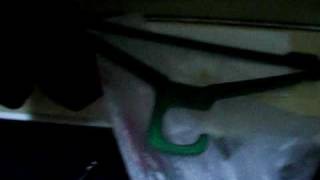 Ale and Jens on the overnight train between Cairo and Aswan. 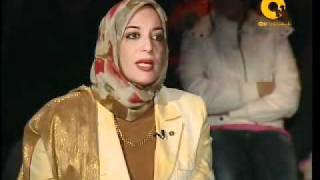 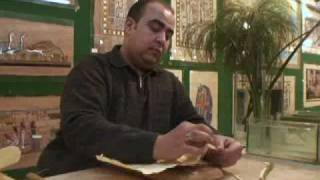 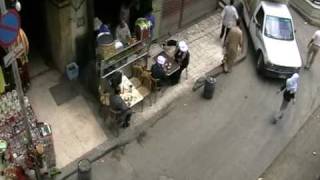 This is Sharia (means road) El Hussein which leads to Midan (Square) El Hussein in the Heart of islamic Cairo, where is Sayidna Hussein Mosque (the rear of which can be seen on this video)... 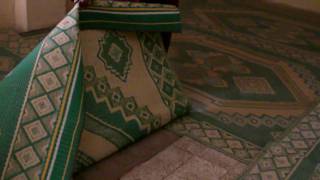 Tomb of an Imam: City of the Dead, Cairo

Cairo's infamous "City of the Dead" is a centuries old cemetery that has become home to as many as 5 million Egyptians during the last decades. The buildings in the cemetery are like full-blown... 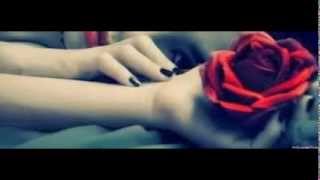 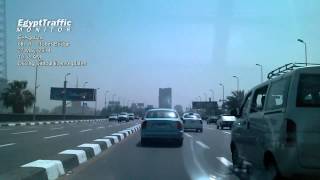 Al-Jam`e Al-Anwar also Al-Hakim Mosque is a major Islamic religious site in Cairo, Egypt. It is named after Imam Al-Hakim bi-Amr Allah (985–1021), the sixth Fatimid caliph,16 th Fatimid/Ismaili Imam and the first to be born in Egypt. The mosque was originally built as an enclosure by the Fatimid vizier Gawhar Al-Siqilli (c. 928–992), but was incorporated into the extended fortifications built by Badr al-Jamali. It consists of an irregular rectangle with four arcades surrounding the courtyard.

The Sha'ar Hashamayim Synagogue (lit. Gate of Heaven) is located in Cairo, Egypt. The synagogue was also known as Temple Ismailia and the Adly Street Synagogue. Its long-time leader was Chief Rabbi Chaim Nahum. In 2008, the synagogue marked its 100th anniversary. The synagogue was built in a style evoking ancient Egyptian temples, and was once the largest building on the boulevard. When the synagogue opened in 1899, there was a vibrant Jewish community in Cairo.

Azbakeya is one of the districts of Cairo, Egypt in the centre of Cairo, and contains many historically important establishments. One of these is the Saint Mark's Coptic Orthodox Cathedral (Azbakeya), which was inaugurated by Pope Mark VIII in 1800. and served as the seat of the Coptic Pope in Cairo from 1800 to 1971. Azbakeya was the place were the first Cairo Opera House was established, until it was burnt in 1970.

El-Sakakini is a small district (quarter) in Cairo, Egypt that neighbours the El Zaher and Abbaseya districts. Sakakini was originally part of El Zaher, but it was named after a wealthy, famous, family of Syrian origin, whose patriarch (head of the family), Count Gabriel Habib Sakakini Pasha (1841–1923) had built a palace and a church in the area in 1897.

Bab al Futuh is a gate in the walls of the Old City of Cairo, Egypt, facing north. It was finished in the year 1087. It stands at the northern end of Muizz Street. The gate was part of fortification built by Commander/Vizier Badr al-Jamali of Fatimid Imam/caliph Mustansir. Name 'Futuh' indicate it as victory gate. Its rounded towers were a stronger defense than the square towers of Bab al-Nasr (another Old City gate, just to the east).

Bayt Al-Suhaymi ("House of Suhaymi") is an old Ottoman era house museum in Cairo, Egypt. It was originally built in 1648 by Abdel Wahab el Tablawy along the Darb al-Asfar, a very prestigious and expensive part of Medieval Cairo. In 1796 it was purchased by Sheikh Ahmed as-Suhaymi whose family held it for several subsequent generations. The Sheikh greatly extended the house from its original through incorporating neighbouring houses into its structure.

Al-Jam`e Al-ِAqmar or Al-Aqmar Mosque, also called Gray mosque, is a mosque in Cairo, Egypt dating from the Fatimid era. It was built in the under vizier al-Ma'mun al-Bata'ihi during the caliphate of Imam Al-Amir bi-Ahkami l-Lah. The mosque is located on north Muizz Street.

The Ramses Exchange is a telecoms building in central Cairo that is a focal point of the Internet in Egypt. It is situated at 26 Ramses Street. Reports related to the 2011 Internet shutdown in Egypt refer to the Ramses Exchange as the location where the shut down was effected by powering down parts of the exchange.

These districts belong to Cairo.