Ismailia in Ismailia Governorate with it's 284,813 habitants is located in Egypt about 72 mi (or 115 km) north-east of Cairo, the country's capital town.

Current time in Ismailia is now 08:47 AM (Sunday). The local timezone is named Africa / Cairo with an UTC offset of 2 hours. We know of 8 airports close to Ismailia, of which one is a larger airport. The closest airport in Egypt is Port Said Airport in a distance of 47 mi (or 75 km), North. Besides the airports, there are other travel options available (check left side).

There are two Unesco world heritage sites nearby. The closest heritage site in Egypt is Historic Cairo in a distance of 71 mi (or 115 km), South-West. If you need a hotel, we compiled a list of available hotels close to the map centre further down the page.

While being here, you might want to pay a visit to some of the following locations: Port Said, Suez, Zagazig, Bi'r al `Abd and Damietta. To further explore this place, just scroll down and browse the available info. 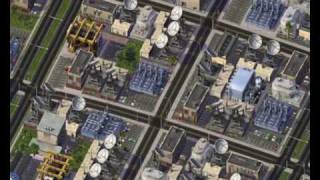 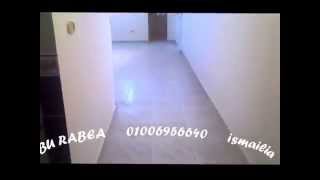 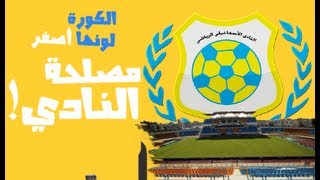 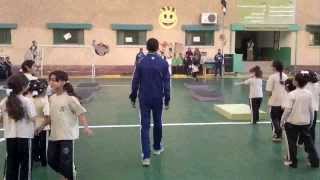 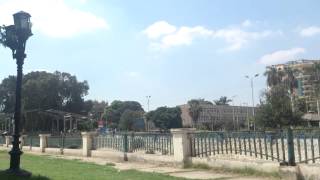 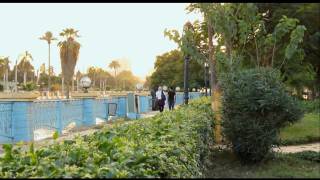 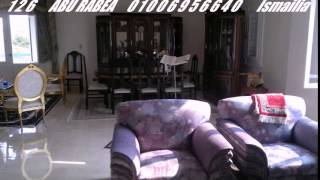 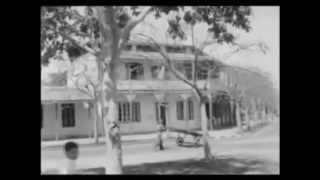 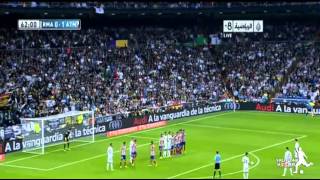 Ismaïlia is a city in north-eastern Egypt. Known in Egypt as "The City of Beauty and Enchantment" Ismaïlia is situated on the west bank of the Suez Canal, it is the capital of the Ismailia Governorate. The city has a population (including surrounding rural areas) of approximately 750,000 inhabitants. It is located approximately half way between Port Said to the north and Suez to the south. The Canal widens at that point to include Lake Timsah, one of the Bitter Lakes linked by the Canal.

Ismailia Governorate is one of the governorates of Egypt. Located in the north-eastern part of the country, its capital is the city of Ismailia.

The Ismailia Stadium is located in Ismailia, Egypt and has a total capacity of 18,525, after the remodelation in 2009. It is used by Ismaily SC, and was one of six stadiums to be used in the 2006 African Cup of Nations, held in Egypt.

Lake Timsah, also known as Crocodile Lake, is a lake in Egypt on the Nile delta. It lies in a basin developed along a fault extending from the Mediterranean Sea to the Gulf of Suez through the Bitter Lakes region. In 1800, a flood filled the Wadi Tumilat, which caused Timsah's banks to overflow and moved water south into the Bitter Lakes about nine miles (14 km) away. In 1862, the lake was filled with waters from the Red Sea.

The Suez Canal University is an Egyptian university serving the Suez Canal area, having its faculties divided among the Suez Canal governorates. It was established in 1976. It is notable for its non-classic research. It has 28 faculties (12 in Ismaïlia, 9 in Port Said, 5 in Suez and 2 in Arish) with a total number of students reaching 21,325. The University has about 53 special units for research, education and community development.

These are some bigger and more relevant cities in the wider vivinity of Ismailia.