Alexandria in Alexandria Governorate with it's 3,811,516 habitants is a town located in Egypt about 111 mi (or 178 km) north-west of Cairo, the country's capital town.

Time in Alexandria is now 01:55 PM (Thursday). The local timezone is named Africa / Cairo with an UTC offset of 2 hours. We know of 6 airports closer to Alexandria, of which one is a larger airport. The closest airport in Egypt is El Nouzha Airport in a distance of 2 mi (or 4 km), South. Besides the airports, there are other travel options available (check left side).

There are several Unesco world heritage sites nearby. The closest heritage site in Egypt is Abu Mena in a distance of 30 mi (or 49 km), South-West. We saw 1 points of interest near this location. In need of a room? We compiled a list of available hotels close to the map centre further down the page.

Since you are here already, you might want to pay a visit to some of the following locations: Damanhur, Beheira, Kafr ash Shaykh, Tanda and Shibin al Kawm. To further explore this place, just scroll down and browse the available info. 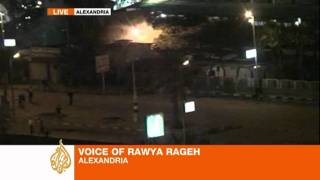 Egypt's Alexandria has seen street battles between security forces and demonstrators, with streams of tear gas throughout the evening. Al Jazeera's Rawya Rageh reports from the scene in Alexandria. 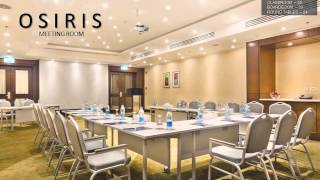 Whether you are planning a large-scale conference or a more intimate business meeting, Hilton Alexandria Green Plaza is an ideal setting, with 15 flexible meeting rooms. Every venue features... 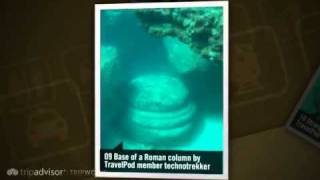 Preview of Technotrekker's blog at TravelPod. Read the full blog here: http://www.travelpod.com/travel-blog-entries/technotrekker/overland05/1140700200/tpod.html This blog preview was made... 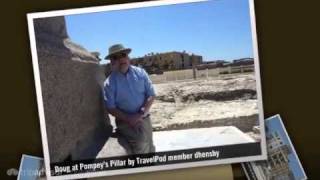 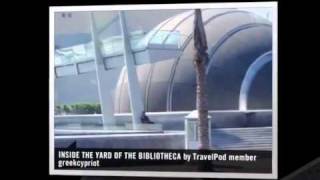 A DAY'S TRIP FROM CAIRO TO ALEXANDRIA Greekcypriot's photos around Alexandria, Egypt (vacation)

Preview of Greekcypriot's blog at TravelPod. Read the full blog here: http://www.travelpod.com/travel-blog-entries/greekcypriot/1/1061116500/tpod.html This blog preview was made by TravelPod... 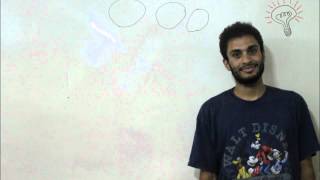 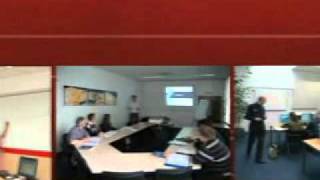 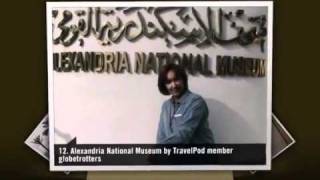 Preview of Globetrotters's blog at TravelPod. Read the full blog here: http://www.travelpod.com/travel-blog-entries/globetrotters/egypt-_2005/1134624600/tpod.html This blog preview was made... 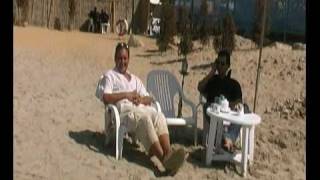 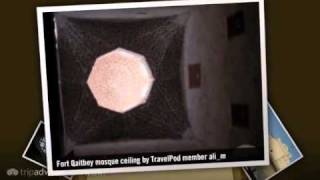 The Royal Jewelry Museum is an art and history museum in the Zizenia neighborhood of Alexandria, Egypt. It is located in the former palace of Princess Fatma Al-Zahra'. Its halls contain an inestimable collection of jewels and jewelry of the Muhammad Ali Dynasty. 19th century paintings, statues, and decorative arts are also exhibited in the rooms and lobbies. The museum was first inaugurated on 24 October 1986. After several years of renovations and expansion it was reopened in April 2010.

The Graeco-Roman Museum of Alexandria in Egypt was created in 1892. It was first built in an 5-room apartment, inside one small building in Rosetta Street (later Avenue Canope and now Horriya). In 1895, it was transferred to another, larger building near Gamal Abdul Nasser Street.

The Alexandria Zoo is a zoo close to the Smouha neighborhood in Alexandria, Egypt. The zoo charges an entrance fee, this allows guests to walk around the zoo and view a selection of animals from around the world..

Alexandria Higher Institute of Engineering and Technology (AIET) is a private institute of higher education founded in 1996 and owned by "Mohamed Ragab Foundation for social Development" which is an organization registered under No. SR 1075 with the Egyptian Government.

The Faculty of Engineering, Alexandria University was established in 1941.

St. Takla Haymanot's Church is a Coptic Orthodox church in the city of Alexandria, Egypt, located in the district of Ibrahimia near Alexandria Sporting Club. Consecrated on 19 June 1969, it is dedicated to Saint Takla Haymanot, a 13th-century Ethiopian monk. It was visited by Ethiopian patriarch Abune Paulos on 15 July 2007 as part of his landmark trip to Egypt aimed at repairing ties between the Ethiopian Orthodox Tewahedo Church and the Coptic Orthodox Church of Alexandria.

The El-Hakaneia palace at Manshieh Square in Alexandria is the seat of the Mixed Tribunals and it is still used as a court. The court building "Mixed Tribunals" was designed by Alfonso Maniscalco in the Beaux-Arts tradition in 1887.

These districts belong to Alexandria.

These are districts that are close by, but belong to a different city than Alexandria.

These are some bigger and more relevant cities in the wider vivinity of Alexandria.